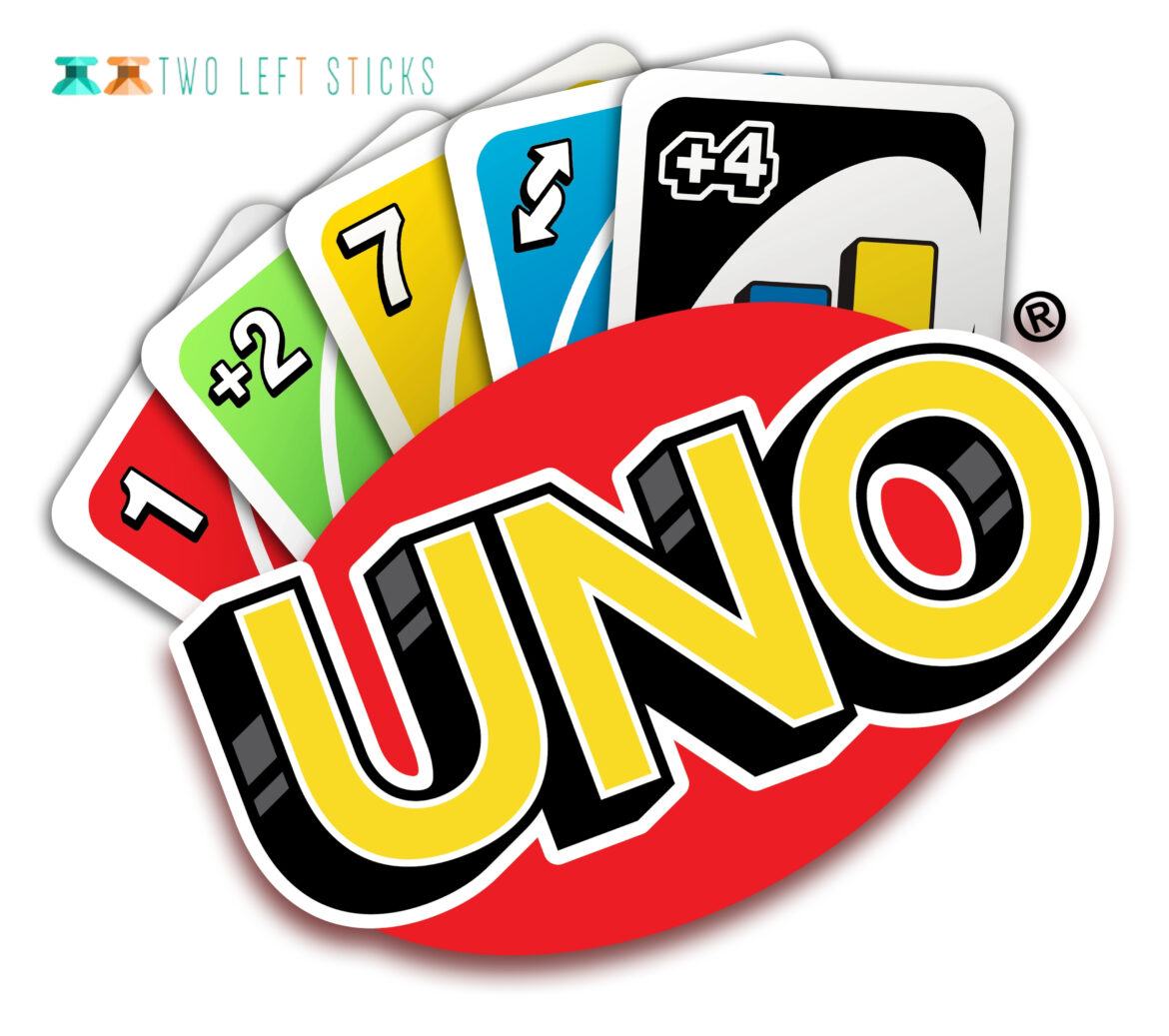 1) UNO – The world’s no.1 card game. It’s an American shedding-type card game. It was initially developed in 1971. The aim is to score 500 points (achieved over several rounds of play) by being the first to shed all your cards. To begin the game, seven cards are dealt with each player. The first player to rid of their last card wins the hand. 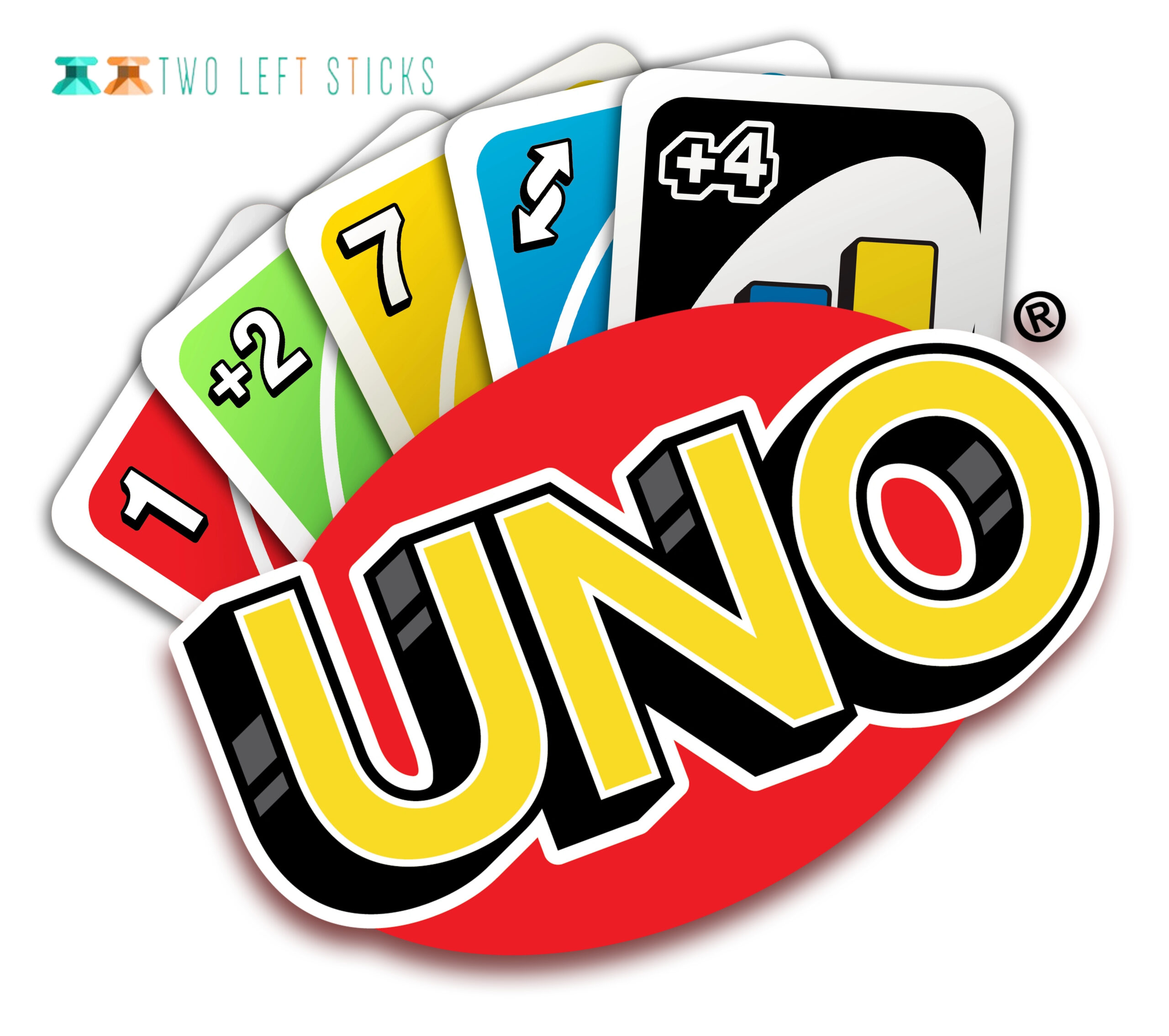 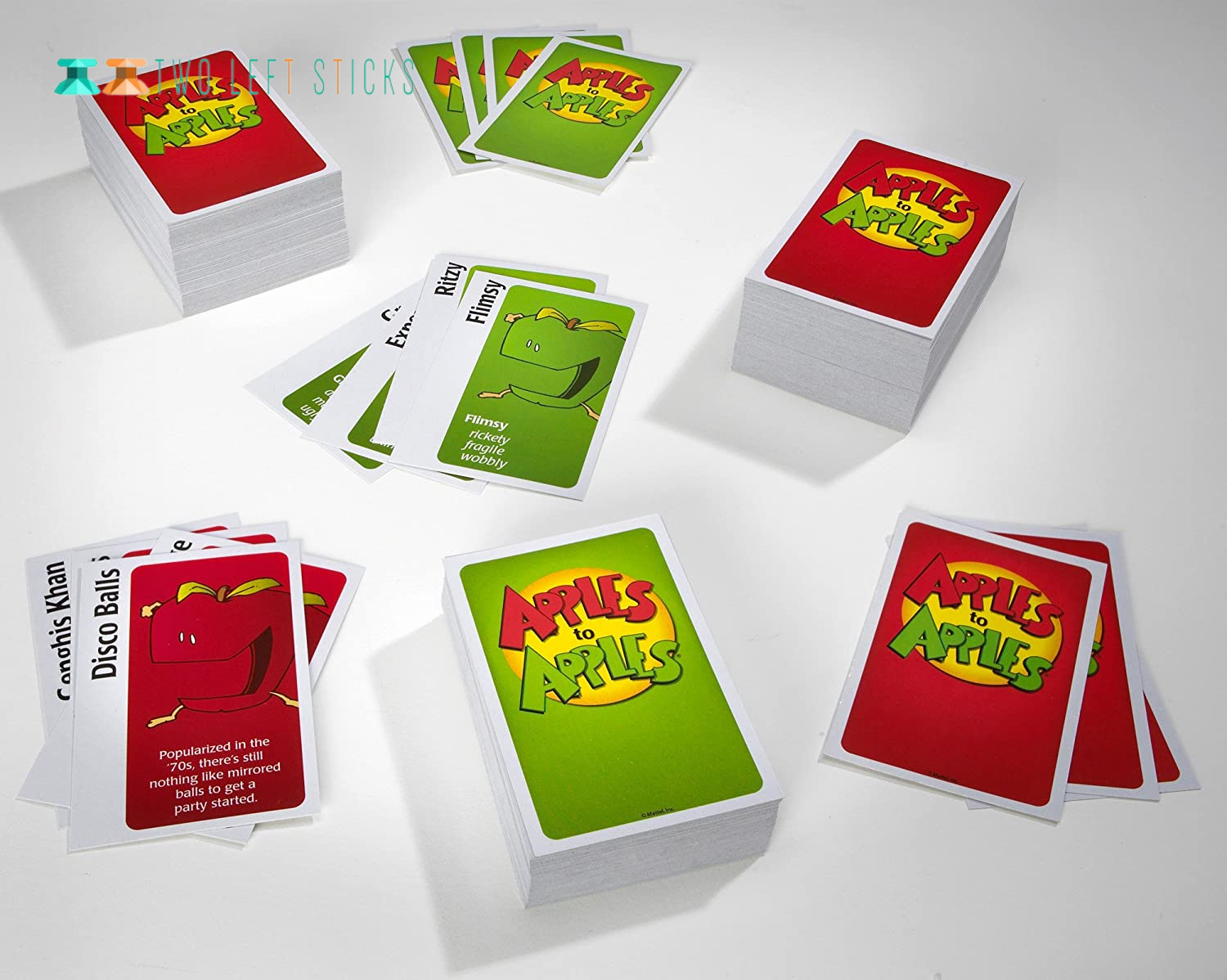 3) Cards Against Humanity – Cards Against Humanity is an adult party game, as the game suggests a party game for horrible people. The game begins with each player getting seven white cards. The card czar plays a black card face up. The card czar reads the question or fills in the blank card aloud. The remaining players answer the question or fill in the blanks by each player giving one white card face down to the czar. The Card Czar then chooses the funniest play, and the one who submitted it gets one point. 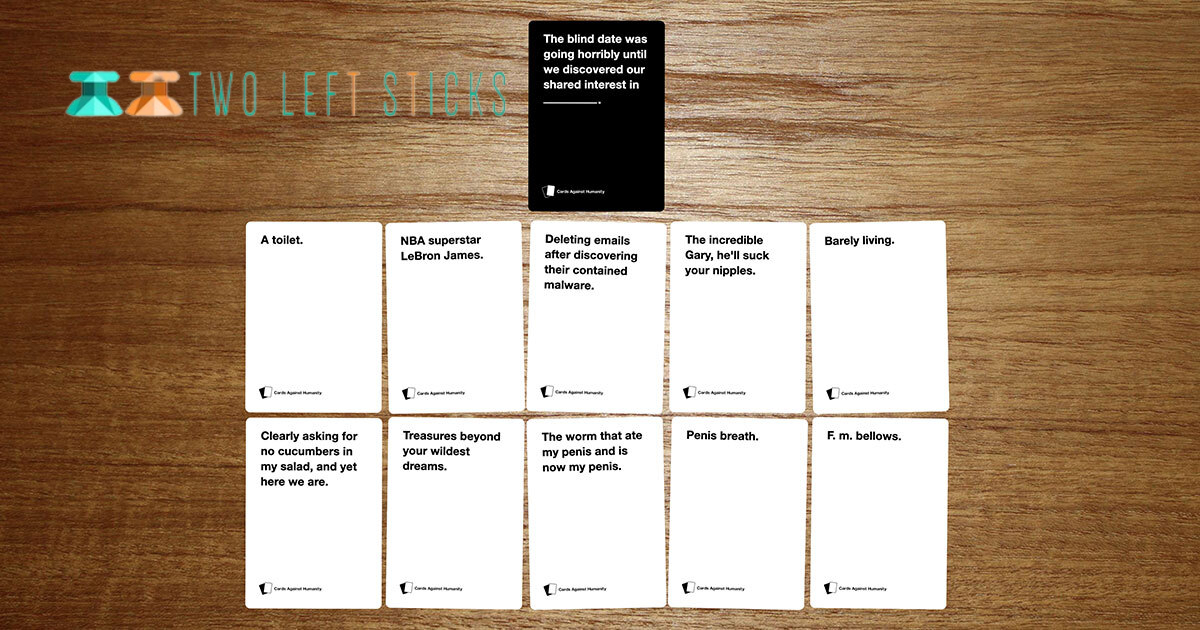 4) Kids Against Maturity is a fun family card game where being the worst is the best. The makers of Cards Against Humanity create the game but a watered-down version of the adult game to suit kids and families. Still, the game is no less, and it’s full of layered innuendos to get everyone laughing.

5) Exploding Kittens – It’s a strategy game for those people who are into kittens, explosions & laser beams. This game made Kickstarter history. 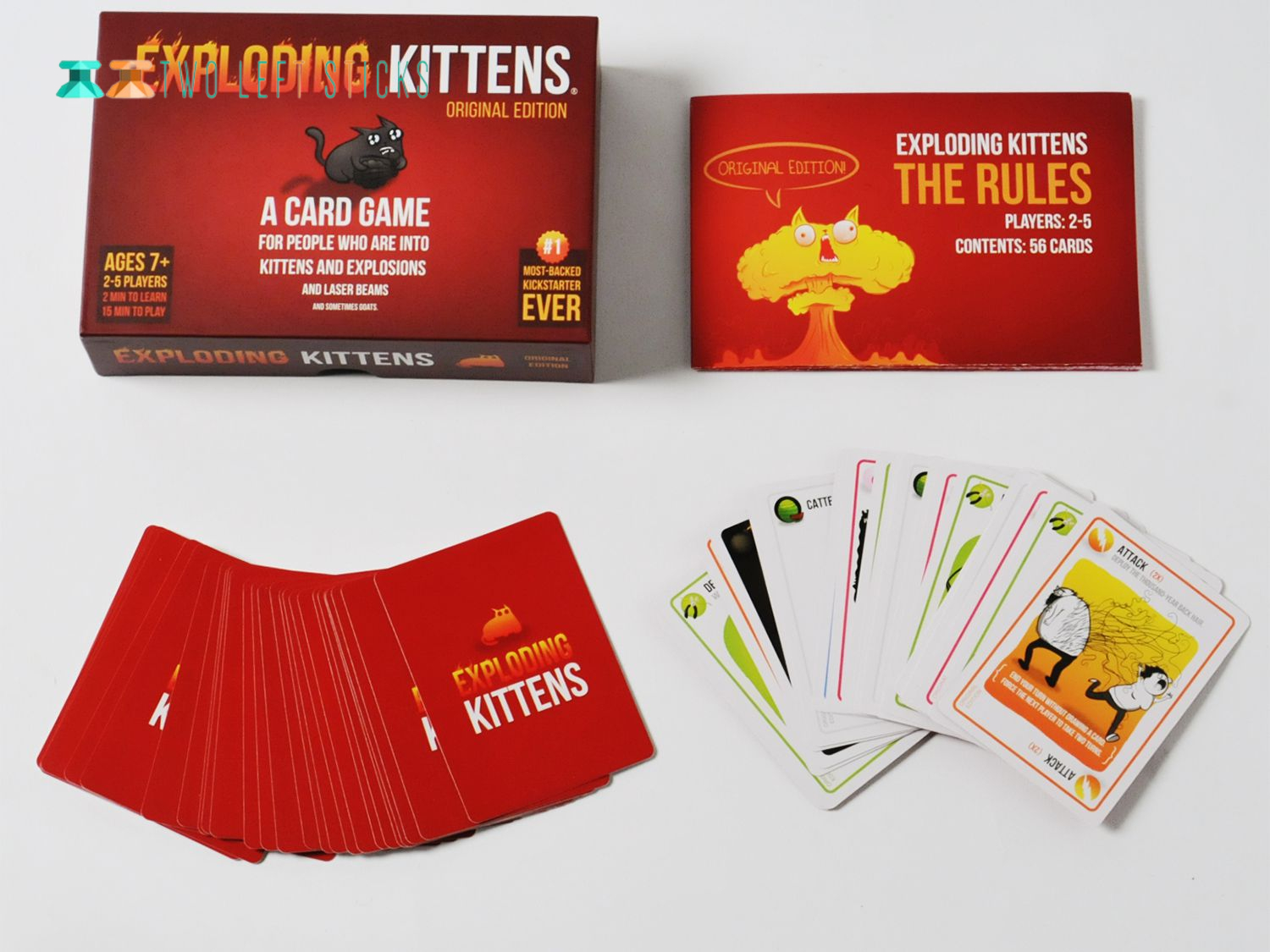