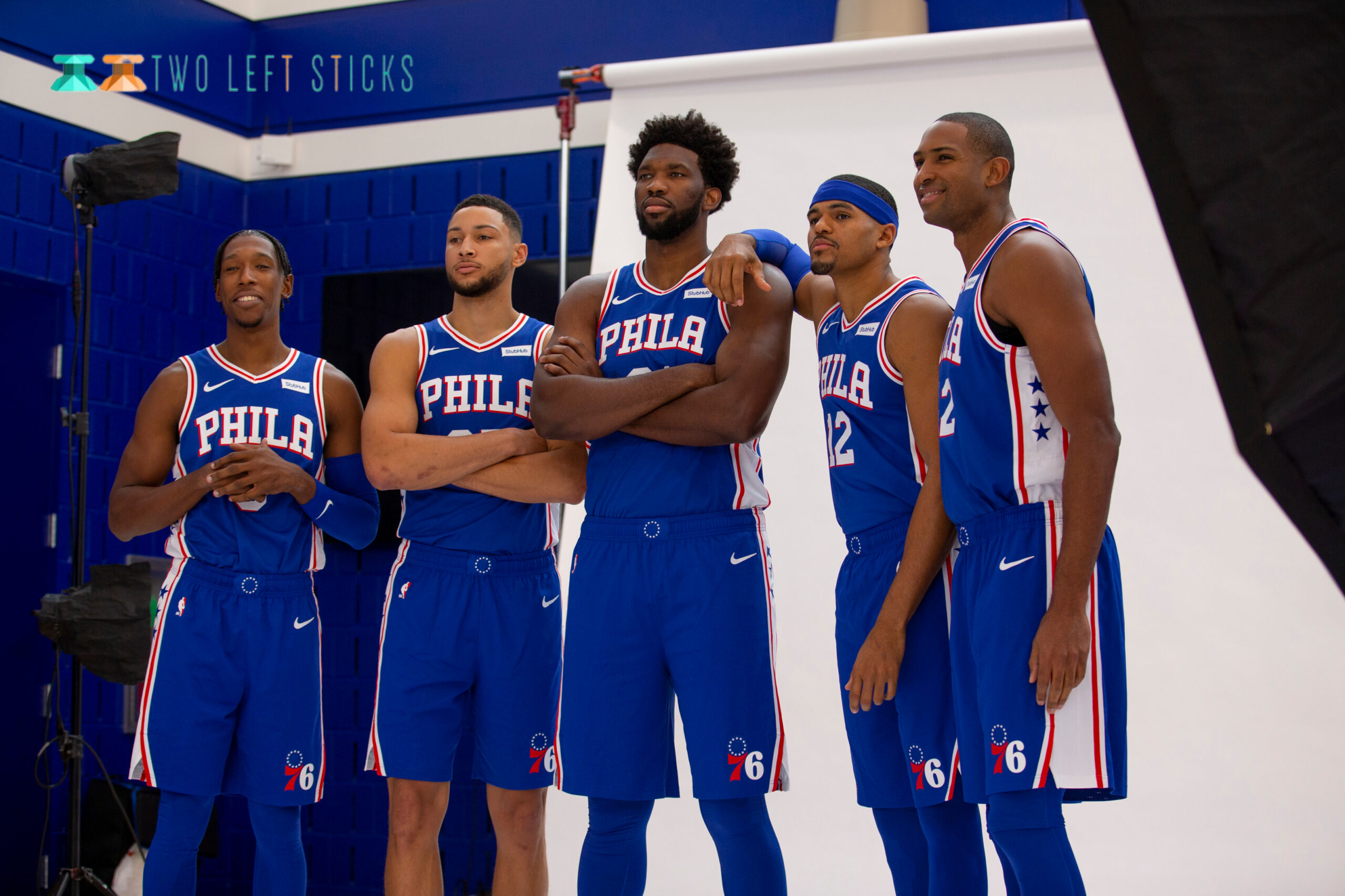 Philadelphia 76ers, more popularly known as Sixers, is a member of the NBA’s Eastern Conference Atlantic Division. It was known initially as SYRACUSE NATIONALS, the oldest franchise in the NBA. The Philadelphia 76ers have won three NBA Championships.

Memphis Grizzlies is a member of NBA’s Western Conference Southwest Division. The Grizzlies is the only North American Sports League team based in Memphis city. It also has an expansion team in Vancouver, Canada, known as Vancouver Grizzlies, and it joined the NBA in the 1995-96 season. In 2001, the Grizzlies moved to Memphis and left Vancouver. 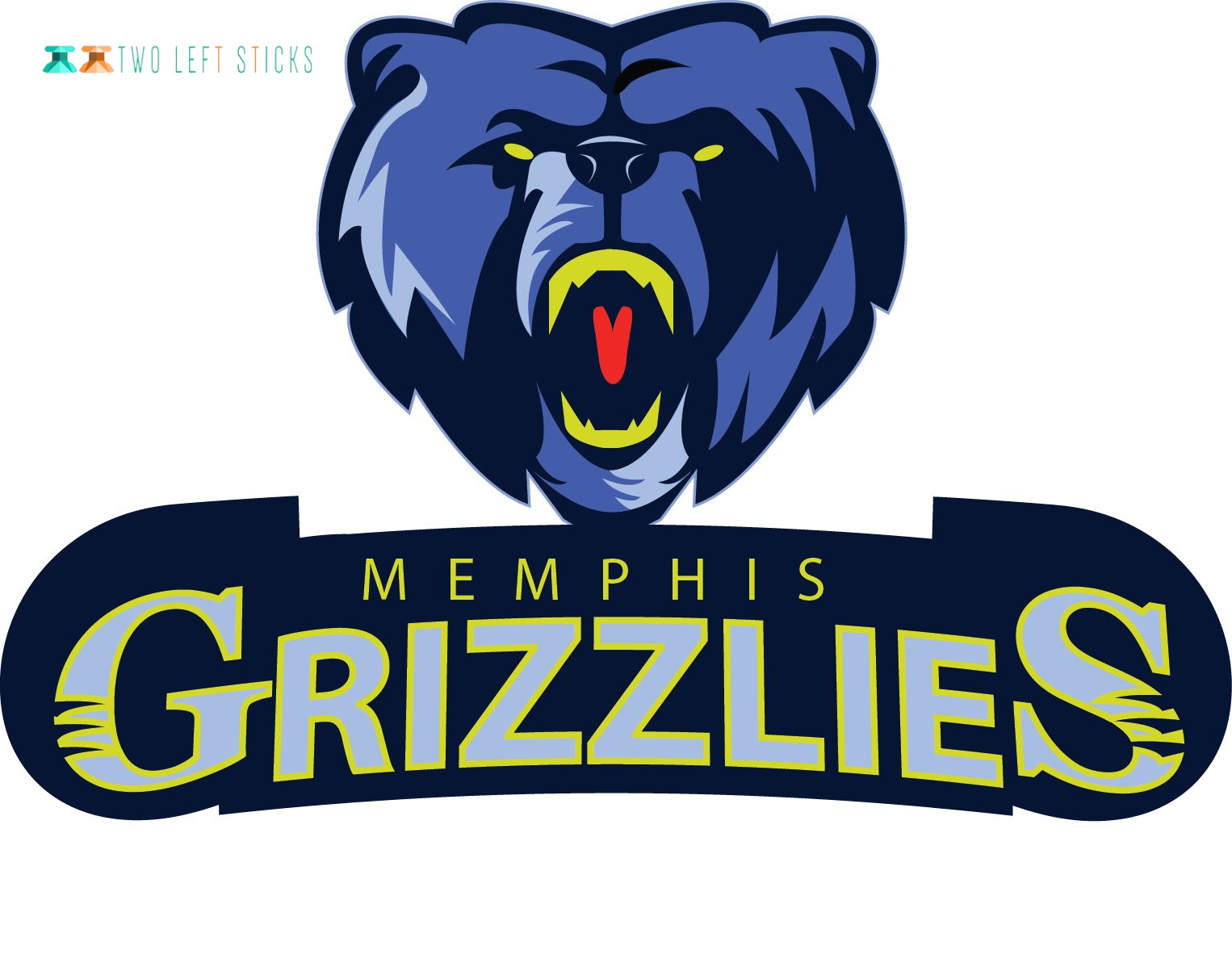 Cleveland Cavaliers is a member of the league’s Eastern Conference Central Division. They began as an expansion team in 1970 with Portland Trail Blazers & Buffalo Braves. The team struggled in its early years, losing the first 15 games. In 1976, they won their first Central Division title. 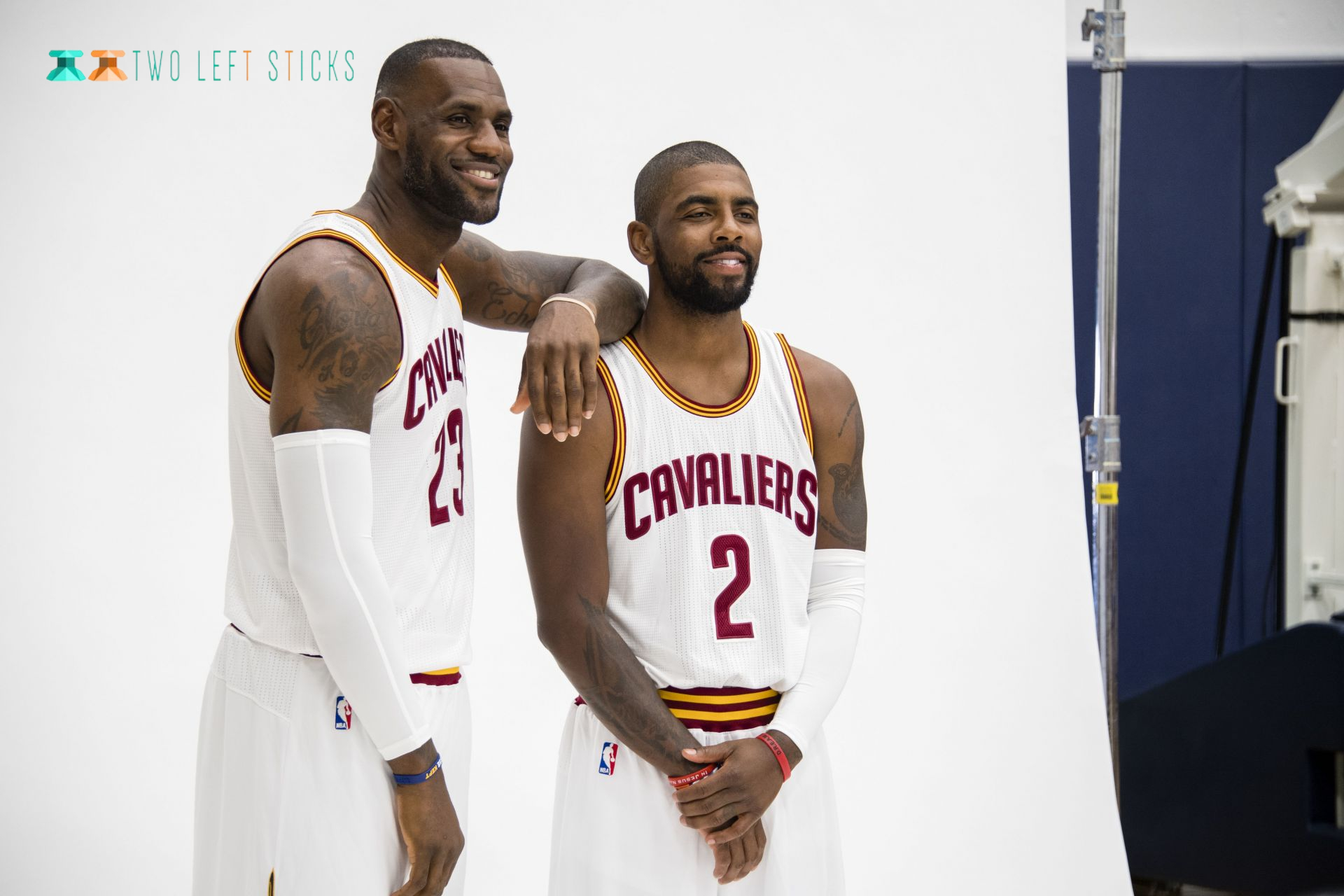 Brooklyn Nets is based in the NYC borough of Brooklyn. They compete in the NBA league as a member of the Atlantic Division of the Eastern Conference. In their first season, they played as New Jersey Nets. In 1968, they relocated to Long Island, New York, and changed their name to New York Nets. 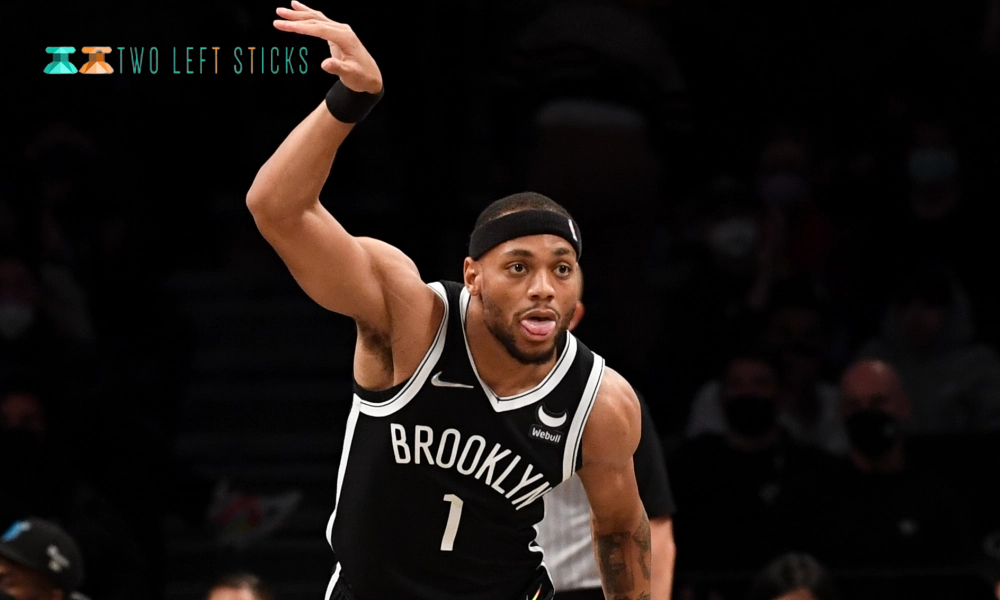 Miami Heat is a professional basketball team in Miami, a member of the NBA’s Eastern Conference Southeast Division. The team started playing as an expansion team in the 1988-89 season. It got its relevance in the mid-1990s. Miami Heat holds the record for NBA’s third-longest winning streak, straight 27 games during the 2012-13 season. Miami Heat has won three NBA Championships. 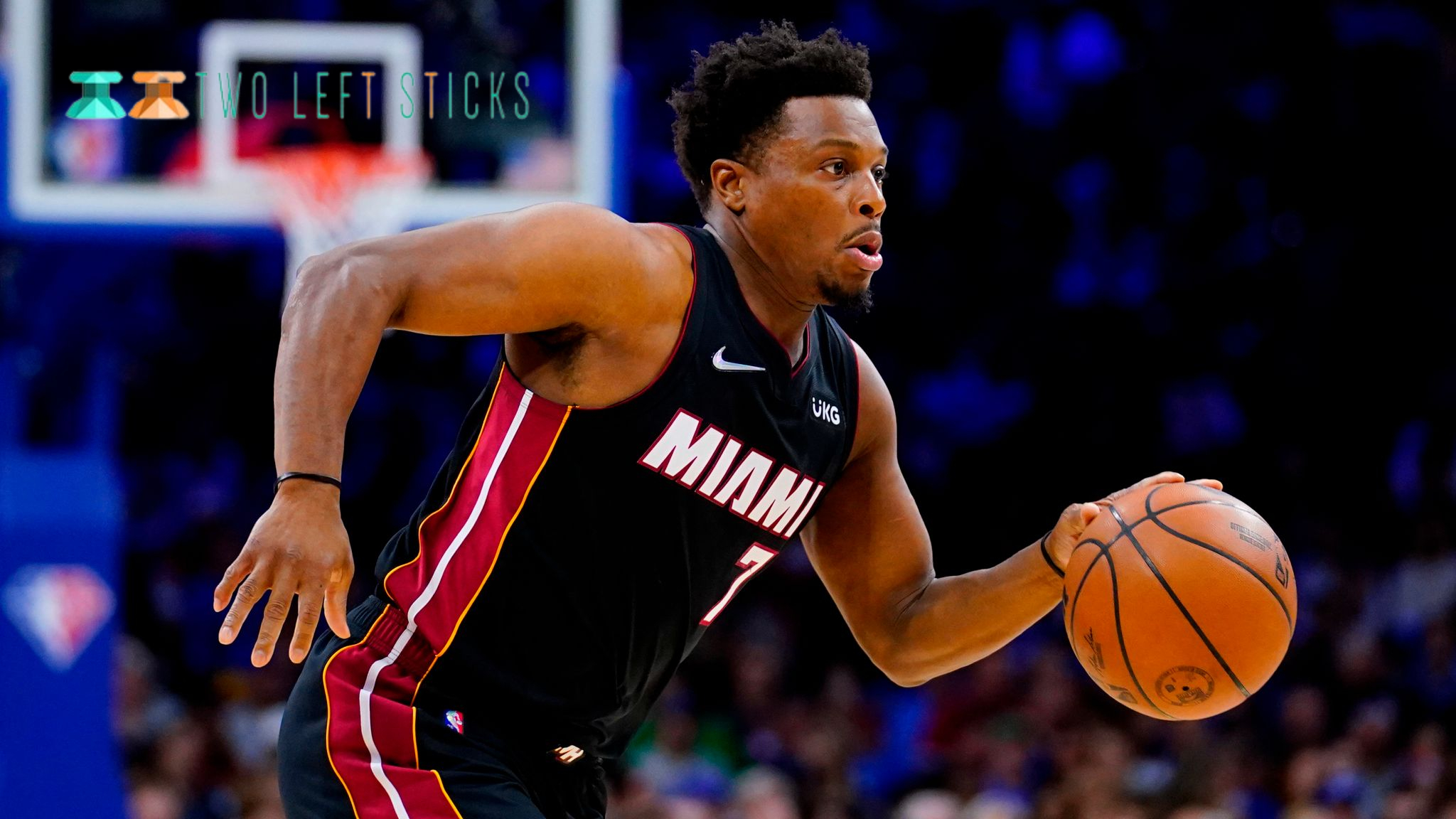 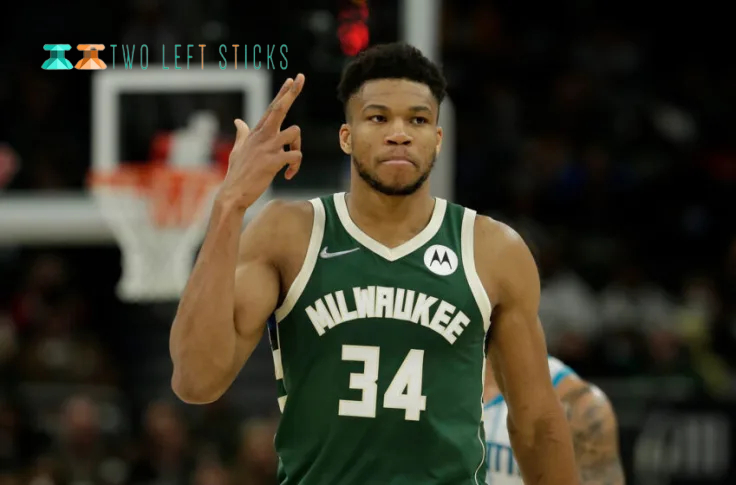 The Bulls are a member of the league’s Eastern Conference Central Division. The team was formed in 1966 and played its first game in the 1966-67 season. Their most tremendous success was during the 1990s; they played a significant part in popularising the NBA worldwide. The Bulls have won six NBA Championships between 1991-98. They won 72 games in the 1995-96 season. The Chicago Bulls is the only team to have won more than 70 games in one season. 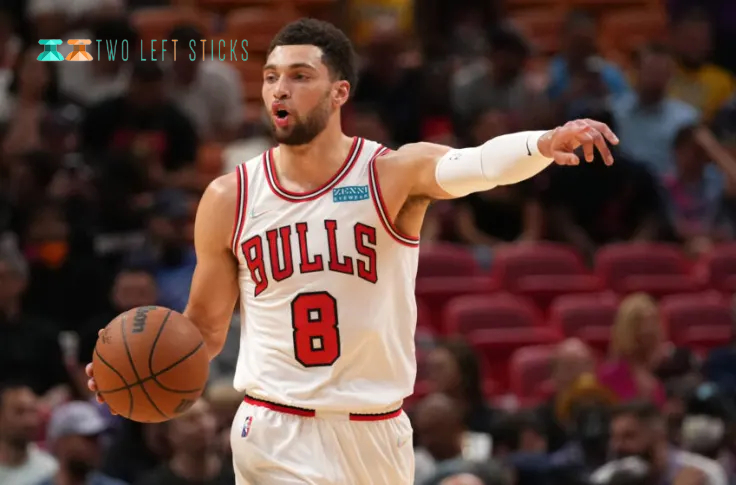 The Phoenix Suns Basketball team is based in Phoenix, Arizona. They began as an expansion team in 1968. Phoenix is a member of the NBA’s Western Conference Pacific Division. It is the only team in its division that is not based in California. The Phoenix Suns have never won an NBA Championship. 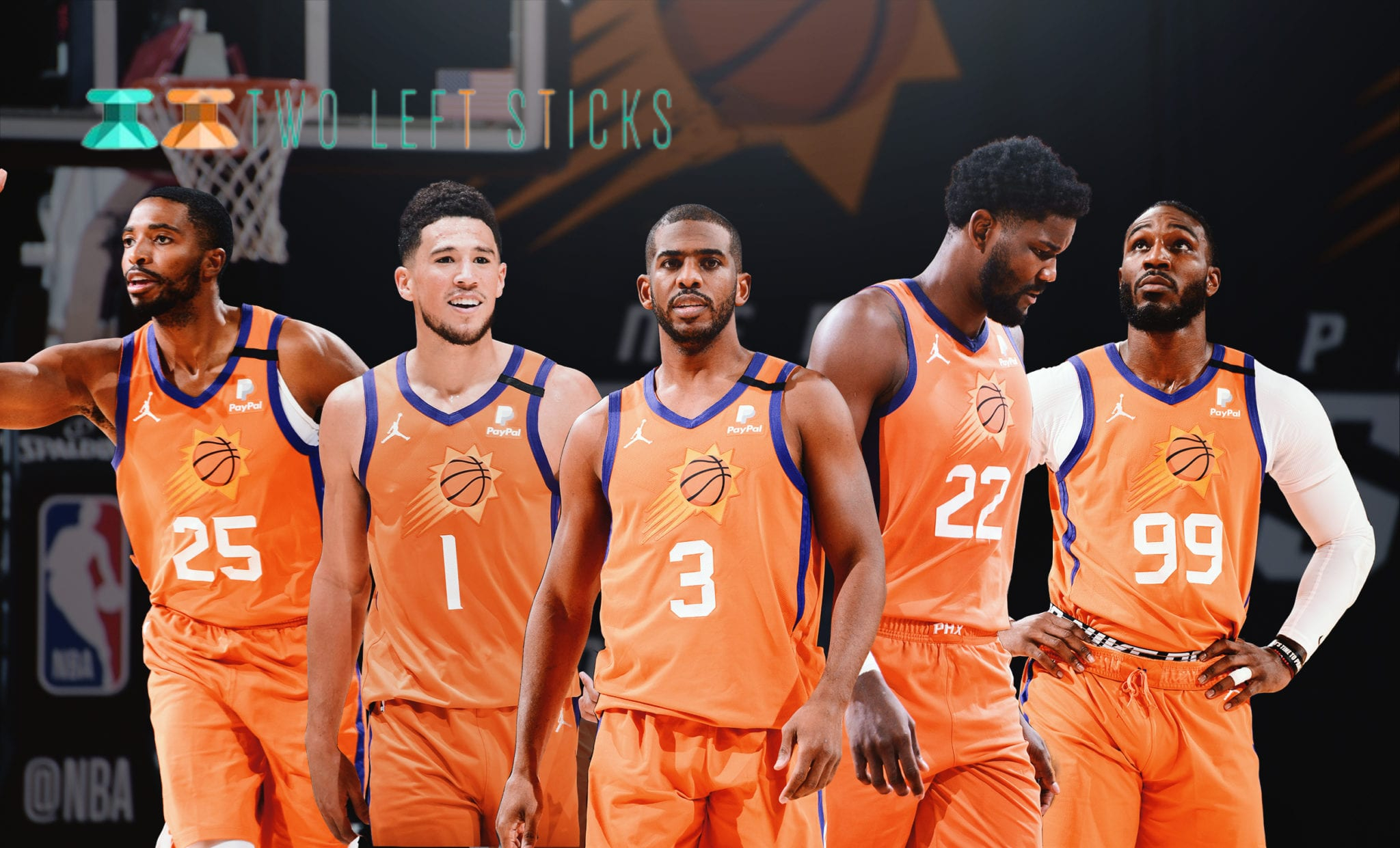 The Golden State Warriors are the second most valuable NBA franchise & sixth highest valued sports franchise globally, with an estimate of $4.7 billion. They won the inaugural Basketball Association of America Championship in 1947 and in 1956. The Warrior is a member of the NBA’s Western Conference Pacific Division. 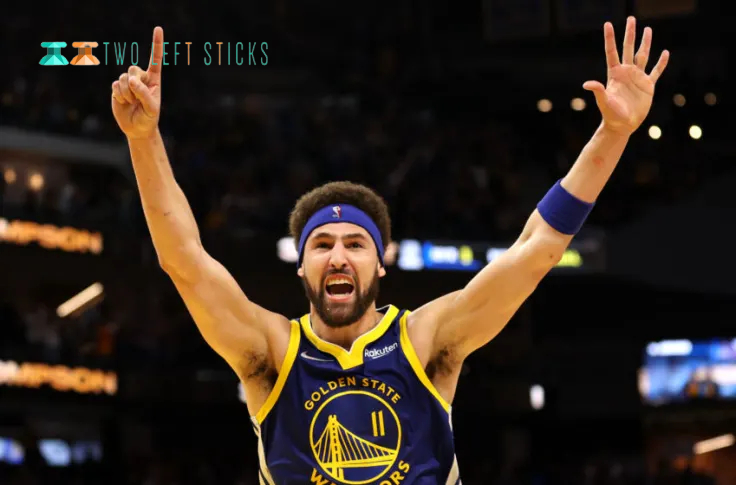 Utah Jazz is a member of the NBA’s Western Conference Northwest Division. The team started playing as an expansion team in 1974 as the New Orleans Jazz. In its early years, the team was the least successful team in the league. The team is based in Salt Lake City. 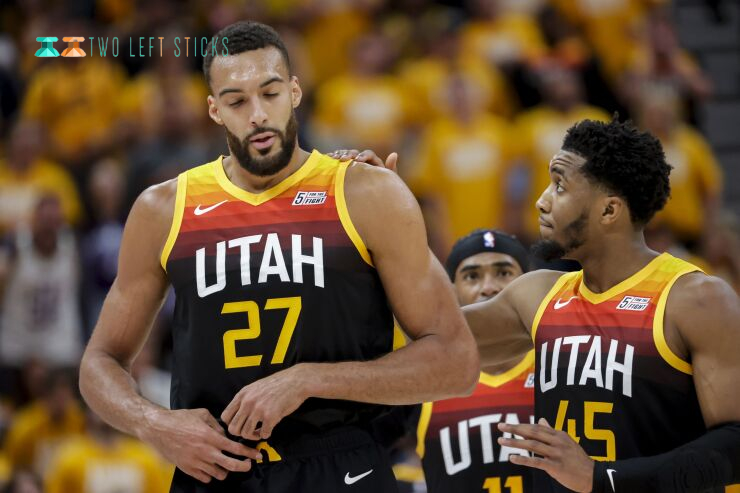