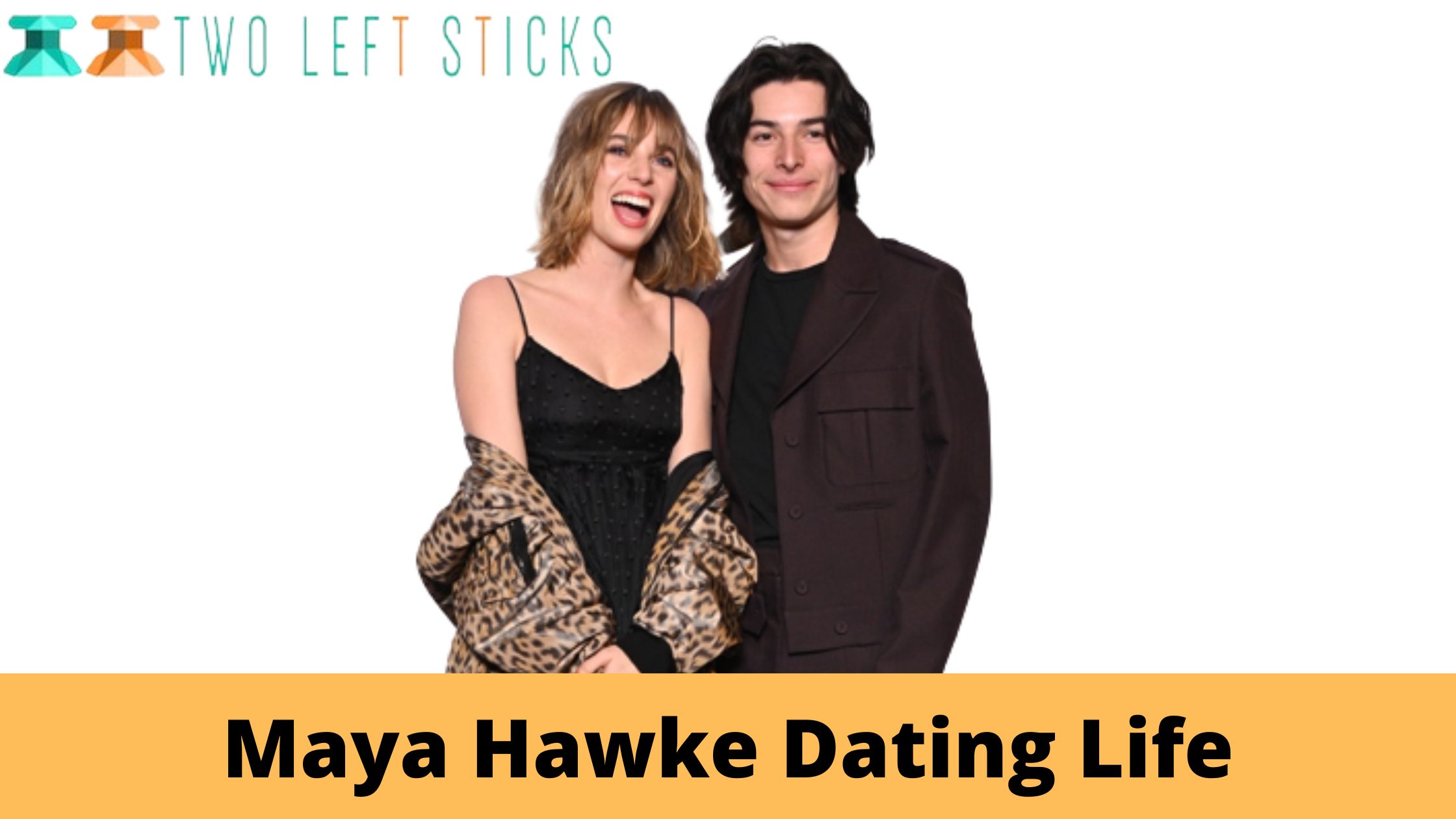 Maya Hawke Dating Life: Maya Hawke is an American actress, model, and singer-songwriter. She was born in the United States. After beginning her career as a model, Hawke made her debut in front of the camera in 2017, playing the role of Jo March in the BBC film adaptation of Little Women. In the Netflix science fiction series Stranger Things (2019-present), she portrays the part of Robin Buckley. She has also appeared in minor roles in Once Upon a Time in Hollywood (2019), Human Capital, Mainstream (2020), and Fear Street Part One: 1994.

Maya Hawke was born on July 8, 1998. She has one brother. Maya had dyslexia. Before enrolling at Saint Ann’s School in Brooklyn, New York, she was required to attend several different elementary schools. Saint Ann’s School is a public school that emphasizes artistic expression and does not criticize students’ work. After that, the artistic atmosphere inspired her to pursue a career in acting. She attended the Juilliard School for a year of theatre studies but left after getting a part in Little Women. She was a student there for one year.

Hawke started as a model for Vogue. She appeared in a video campaign for Calvin Klein’s underwear collection that Sofia Coppola directed. Maya made her acting debut in the BBC film Little Women. Maya became part of the Netflix series Stranger Things in its third season. Hawke was cast in the role of Linda Kasabian/”Flower Children” in Quentin Tarantino’s Once Upon a Time in Hollywood. She also appeared alongside Andrew Garfield in Gia Coppola’s second film, Mainstream.

Maya appeared as a guest star in the fifth episode of Good Lord Bird’s miniseries, which also stars her father, Ethan Hawke. She appeared in the Netflix horror film “Fear Street Part One: 1994”. Maya is set to star in Netflix’s dark comedy Strangers with Camila Mendes, who has been re-titled as Do Revenge.

In The Kill, she will also be starring with her mother, Uma Thurman & Samuel L Jackson. Maya will also be appearing in Wes Anderson’s film Asteroid City. Maya released her two singles, “To Love a Boy” and “Stay Open,” in 2019. She performed in a series of gigs around New York City in 2020. 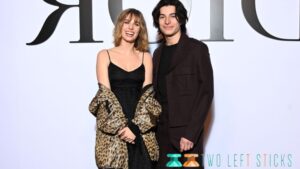 Maya loves to keep her personal life private. In 2019, she was dating Gus Wenner, COO, and president of Rolling Stone magazine. The relationship did not last. In 2020, Maya was dating Sandman actor Tom Sturridge. The two were seen together quite frequently up until January of 2022. Maya is presently seeing Spencer Barnett.

Maya has a net worth of $3 million. 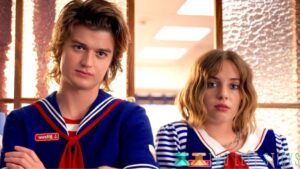 Q: How is Maya related to Uma Thurman?

A: Maya gained recognition after she appeared as Robin in Stranger Things season 3.

Q: Where did Maya Hawke grow up?

A: She grew up in New York City.