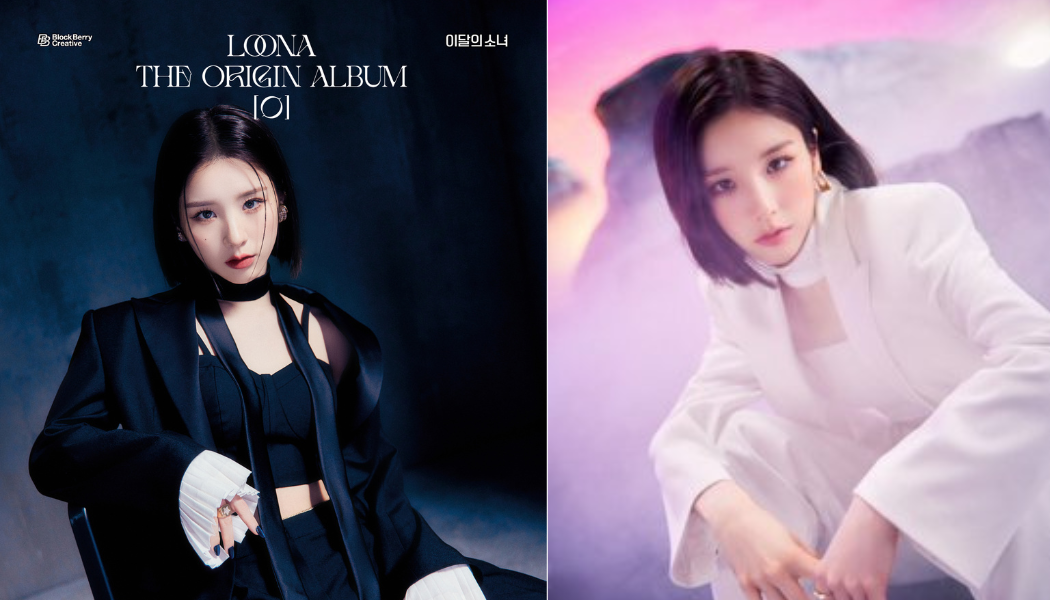 Heejin and Choerry from the Korean girl’s group Loona featured in the teaser for The Original Album [0], coming on January 3, 2023.

HeeJin and Choerry complete a relaxed and stylish mood in black and white against a mysterious purple fog or against a grey backdrop packed with shadows, as seen in earlier individual teaser photographs starring members Go Won, JinSoul, YeoJin, Olivia Hye, and HyunJin.

The title track of LOONA’s The Origin Album, “Freesm,” a house song that exemplifies the female group’s distinctive, dreamy sound, is among the album’s five other songs. The album is scheduled to be released on January 3 at 6:00 PM KST.

But there is a rumor circulating that the January 3 comeback of LOONA has been postponed indefinitely after fans decided to boycott the project in response to the expulsion of former member Chuu from the group.

The first revealed Loona member and a member of LOONA 1/3 is Hangul, aka HeeJin.

She debuted as a Korean girl group Loona’s member after releasing her solo single album HeeJin, on October 5, 2016.

On October 2, a clip named “Paris” was posted online as a teaser for the acoustic version of “ViViD,” which included HeeJin and was filmed in Paris.

She made a brief appearance in the alternate take of HyunJin’s “Around You” music video on November 10. She also published a song called “I’ll Be There” with HyunJin, featured on HyunJin’s debut single.

On December 15, Heejin, HyunJin, and HaSeul released “The Carol” as a song.

HeeJin and HyunJin’s second duet, “My Sunday,” was made available on January 16, 2017, as a part of YeoJin’s debut single.

She made her debut on March 13 with “Love & Live” after being identified as a member of the sub-unit LOONA 1/3 on February 14.

Out of all the LOONA members, HeeJin has appeared in the most solo music videos and played supporting parts. HeeJin and HyunJin, HaSeul, and YeoJin appeared in member ViVi’s music video for the “Everyday I Love You” song on April 17. She was a featured performer on an extraordinary rendition of JinSoul’s “Singing in the Rain” on June 23, 2017, where she replaced the song’s rap section. She appeared on December 9 in HyunJin’s special music video “Around You – Woomanna Special Ver.”

HeeJin made her formal debut as the unofficial center of the finished group LOONA on August 18, 2018. She and her bandmates published the mini-album [+ +], with the song “Hi High” as its first single.

The first member of Loona made her television debut on King of Masked Singer on February 24 as “Enter Lady,” competing against “Play Guy.” While performing Sunmi’s “Full Moon,” she disclosed herself and shared her feelings on LOONA’s Instagram.

HeeJin appeared as a pitcher on September 4 in a preview for MBC’s “2019 Idol Star Athletics Championships – Chuseok Special” among many other idols.

HeeJin, Chuu, and Yves appeared on JBTC’s “Ask Us Anything” on April 18. There is a video of them dancing to their song “So What” on YouTube. Later on April 26, HeeJin played the lead role in the music video for BEN’s song “Bad.” 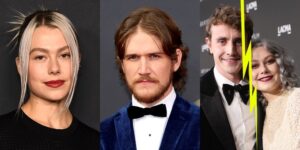 Previous post Have Paul Mescal And Phoebe Bridgers split up? 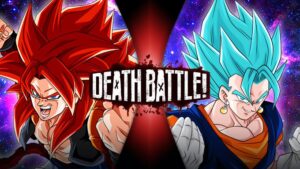