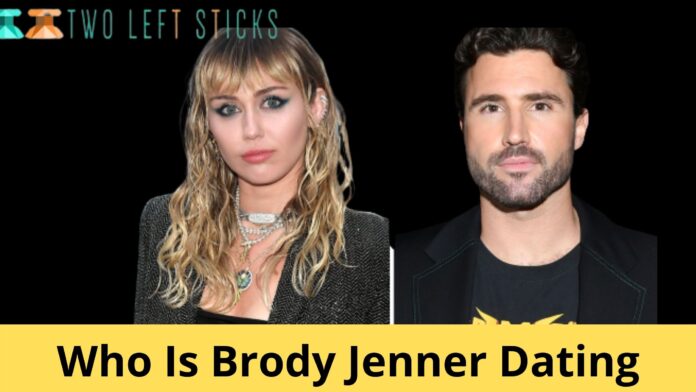 Who Is Brody Jenner Dating: Brody Jenner is an American television personality introduced on the show Keeping Up With the Kardashians as their stepbrother. He was born in L.A, California, United States, on August 21, 1983. Brody recently posted on Instagram, making his relationship with Tia Blanco official. Tia Lue Blanco is a Filipino-American professional surfer born in Puerto Rico on May 5, 1997. The two have been rumored to see each other since April 2022. 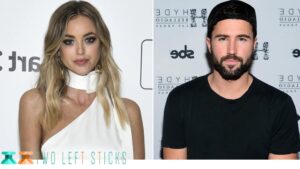 Brody has been an underdog for quite his life as his career never really came into light or has ever been discussed. Apparently, Brody works as a model and has been a part of huge brand campaigns and photoshoots. He has worked for the Agent Provocateur line of Underwear, a huge clothing brand called GUESS, and the magazine Cosmogirl. Brody also is an amazing actor who attained popularity for his part in the reality show The Hills. He has also worked on The Princes of Malibu. Brody hosted a show of his own called Bromance in 2009, followed by another show, Sex with Brody, which didn’t do well and was ill-received by the audiences.

Brody’s full name is Sam Brody Jenner. He was born to Bruce Jenner(now Caitlyn Jenner), a former Olympic Decathlete, and Linda Thompson, a songwriter. Unfortunately, his parents divorced when he was only two. Bruce later was married to Chrystie Crownover from 1972-1981 and had another son named Burton, who is Brody’s Half-brother now. He also has two more half-sisters, Kendall and Kylie, that Bruce had with his next wife, Kris Jenner, to whom he was married from 1991-2015. He was mostly brought up in his father’s absence by Linda. 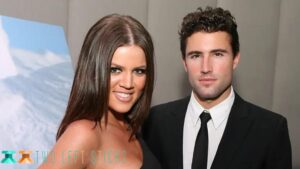 Brody’s dating life has not been much of a talk, but it is a long list. He dated Conrad in 2007, Kristin Cavallari from the reality show, Nicole Richie, Cora Skinner, Jayde Nicole, etc. His brief affair with singer Avril Lavigne made headlines though back in 2010.

After a series of relationships, Brody was once married to his five-year girlfriend, Kaitlynn Carter, in 2018, but the two called it off in 2019. Brody is currently dating Tia Blanco, which is very new and recent, but the man made it official and confirmed through his recent post on his Instagram account that the two have been exclusive since May 2022.

Brody’s estimated net worth is said to be $10 million, updated in 2022. His reliable source of income is his reality shows and modeling projects. 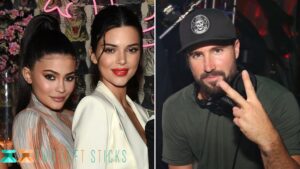 Q: Is Brody dating someone?

A: He is supposedly dating and moving on with Tia Blanca.

Q: Is Brody close with Kendall and Kylie?

A: Over time, Kendall and Kylie’s relationship has changed with the half-brothers, Brody and Brandon. However, the hiccups don’t ruin a family, and they still love each other.

A: The couple was together for nearly two years. They broke up when Avril was about