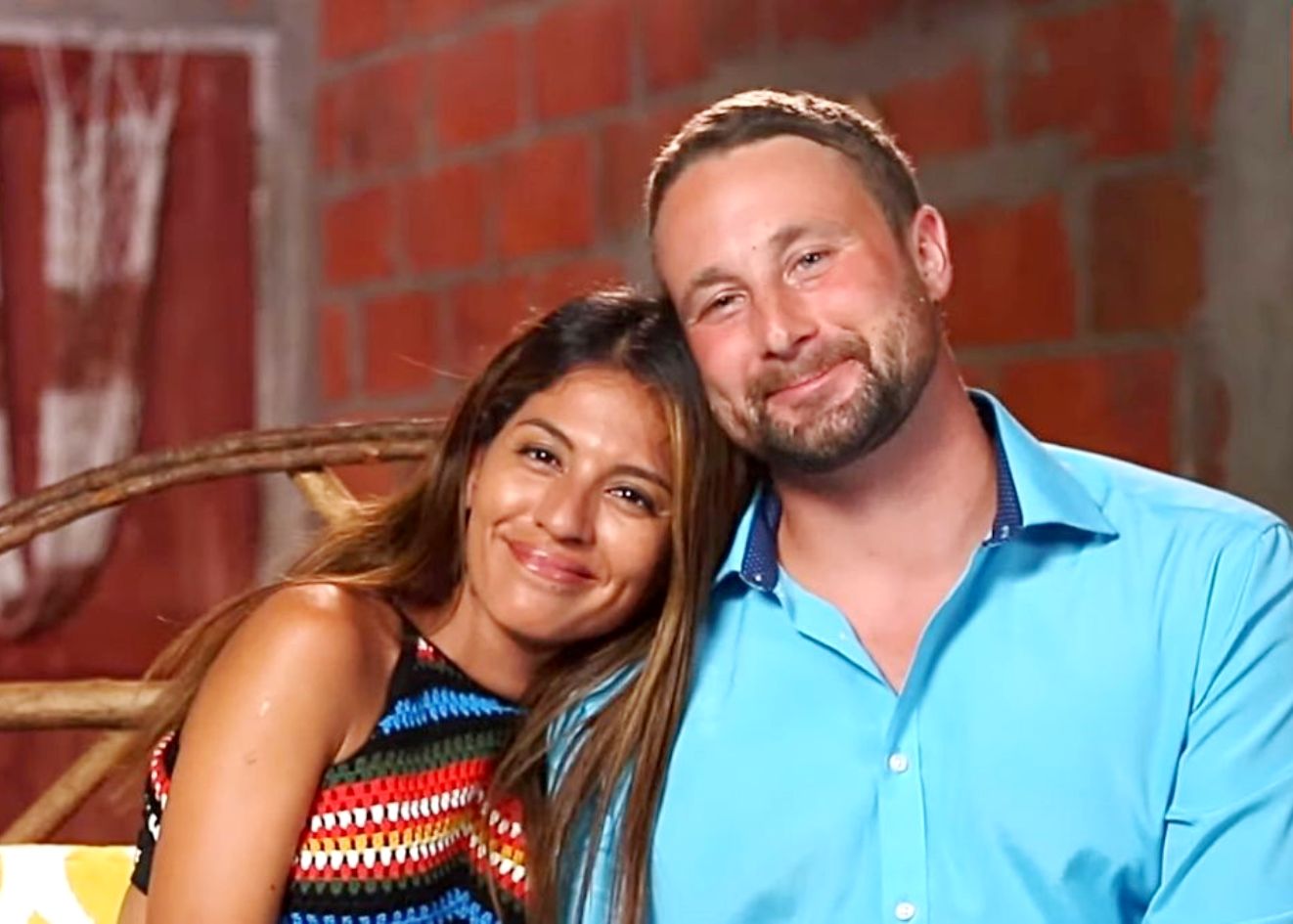 Fans are really curious to know that “Are Corey and Evelin still together”? After Corey admitted to having a relationship with another woman while he and Evelin were on a break but still married in the reality television show 90 Day Fiancé: The Other Way, it appeared as though the pair were going to have an ugly breakup. Keep scrolling down to find out what happened to the pair in the year 2022.

When did Corey and Evelin from 90 Day Fiancé first meet each other?

In 2019, Corey and Evelin made their television debut on the first season of 90 Day Fiancé: The Other Way, which is broadcast on TLC. After initially meeting in Evelin’s hometown of Engabao, Ecuador, while Corey was traveling through South America on a backpacking trip, the pair had been seeing each other long-distance for several years at the time of the event.

At the time that fans of 90 Day Fiancé saw them for the first time, Evelin had already been living with Corey in his hometown of Mil A, Washington, with his family for several months before they were introduced. Evelin struggled to readjust to life in the United States, and she ultimately made the decision that she wanted to move back to Ecuador.

To ensure the success of their romantic partnership, Corey made the decision to leave everything he owned in the United States behind and go to another country in order to be with her.

When the couple got to Ecuador, they had different ideas about what they wanted to do in the future. Evelin didn’t want to get married, but Corey was ready to tie the knot. Even though they had different ideas about marriage, Evelin said yes when Corey asked her to marry him in a field after a romantic ride in a hot air balloon. The couple got engaged on the last episode of the first season.

When did Corey and Evelin get married on 90 Days?

When Corey and Evelin came back for the third season of the 90-Day Fiancé spinoff in August 2021, they had a big secret to hide: they were already married. During their time off from filming, the couple got married in Guayaquil, Ecuador, in June 2019.

So secret was their wedding that Evelin didn’t even tell her family about it until almost a year later when they were filming scenes for season 3 of 90 Day Fiancé: The Other Way.

Did Corey from 90 Day Fiancé cheat on Evelin?

Evelin didn’t know another secret that Corey was keeping from her. Shortly after they got married, they took a break from each other and Corey went to Peru, which is close by, where he met Jenny. He started dating Jenny because he thought he and Evelin were over at the time.

Evelin heard rumors, but when she asked Corey about it when he came back to their married home in Ecuador right before the coronavirus lockdowns in March 2020, he said it was just a fling. Even though Evelin and Corey had been apart for a while, they agreed to get back together and work on their relationship.

In a tense conversation with Evelin that aired in October 2021, he finally told her about his “serious” relationship with Jenny. Corey was kicked out of the home he shared with Evelin after he told her the truth. He stayed with a friend until he found his own place.
It seemed like there was no chance of getting along again, but Evelin changed her mind in the end. Corey asked her to come to his new apartment, where he cooked her a romantic meal. Corey asked Evelin for forgiveness on their date, and Evelin suggested that they go to couples therapy to try to work out their problems.

Even though they went to counseling, it doesn’t look like it did much to save their marriage. Evelin’s real-time reaction to Corey’s scenes about his ex-girlfriend Jenny showed that she wanted a divorce from him.
At the same time, it looks like Corey is doing everything he can to win back his wife’s love.

In a message that has since been deleted, he said to Evelin, “I know that when you watch TV, it’s hard to see Evelin as a loving and caring person. In reality, she is very much not like that at all. She has always been there for me, and she is a truly wonderful person.

Even when things were bad for me. “She has always loved and cared for me more than anyone can understand,” he wrote at the time. “I just want to thank you, Evelin. You mean the world to me, and I appreciate all the love, support, friendship, care, and happiness you’ve given me over the past seven years and more. Again, I’m so, so sorry [face with tears emoji].”

Are Corey and Evelin still together after 90 Days?

Even though there had been ups and downs, the couple told fans in May 2022 that their marriage was going well. When asked about their relationship status during an Instagram Q&A with fans, the Ecuadorian said, “We’re doing very well and focusing on the present.” “We just got back from vacation, and we hang out and go on dates every day.”

Are Corey and Evelin from 90 Day Fiancé living in America yet?

In July 2022, during another Instagram Q&A, Evelin said that if everything goes as planned, she will soon be in the United States.

After a fan asked her when she and Corey would move to the United States, she wrote, “My paperwork has been sent.” “I hope it gets approved, so I can go to the U.S. and meet you all there.”

“I was there before the show, so it will be interesting to see how it looks now and to see if people in Corey’s town treat me differently,” she said. 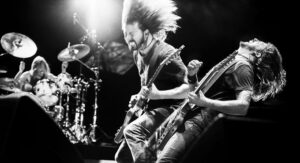 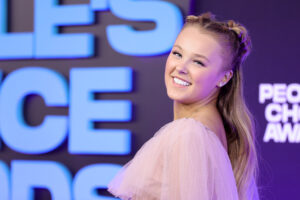 Next post Who is Jojo Siwa Dating: Who is She Currently Dating?
Gary Wood