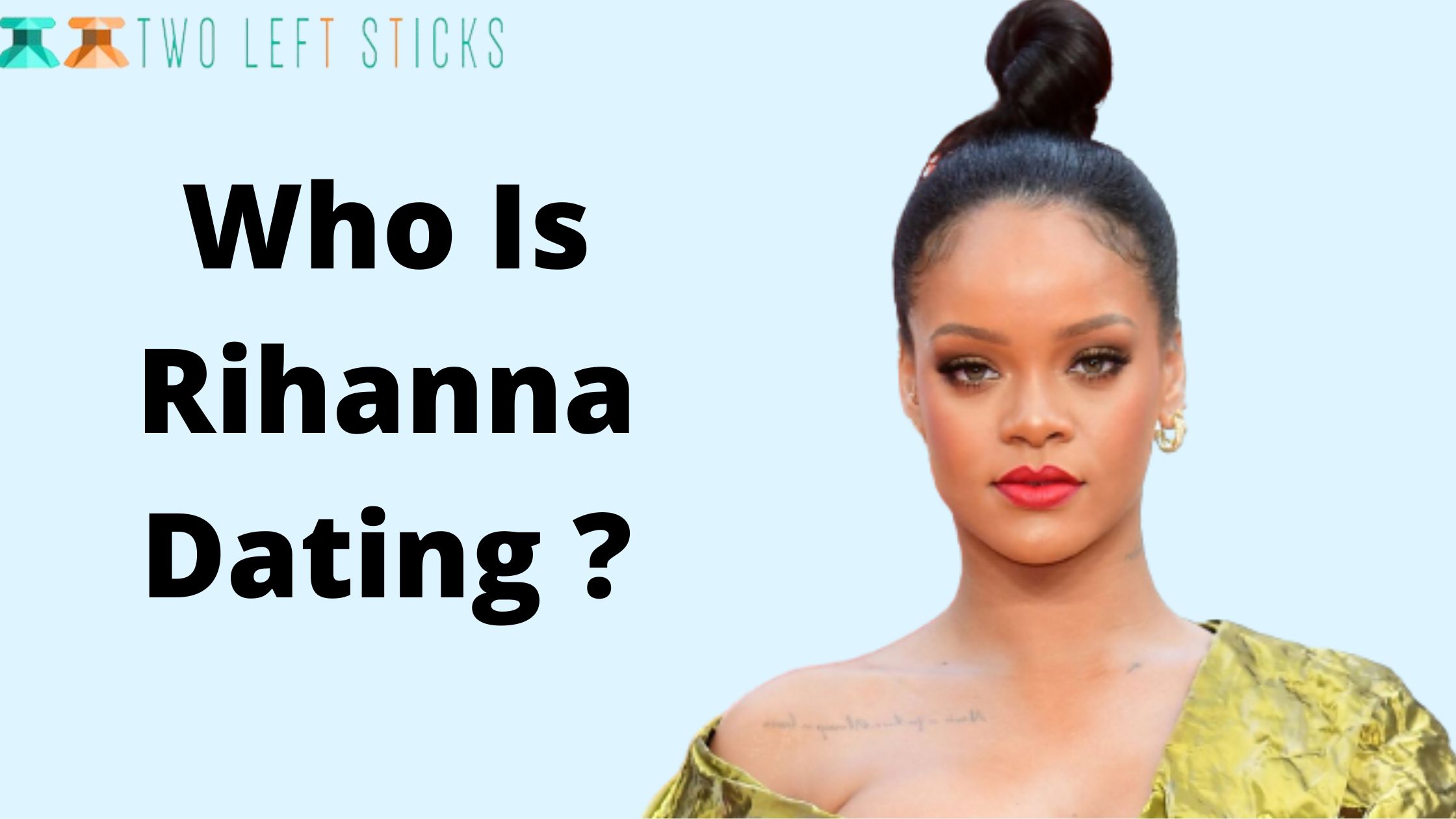 Rihanna Dating Life  : Rihanna is a Barbadian fashion designer, actor, singer & businesswoman. She was discovered by an American record producer Evan Rogers. She raised to fame with the release of her first two albums, Music of the Sun & A Girl Like Me; both the albums were influenced by Caribbean music & reached on top on the US Billboard 200 chart. Her third album Good Girl Gone Bad, had elements of dance-pop and gave her the status of a sex symbol in the music industry. She won her first Grammy Award for her single Umbrella, which got Rihanna international stardom.

Rihanna mixed dance, pop, and R&B in her next albums, Loud, Rated R, Talk That Talk & Unapologetic (which was her first number one on Billboard 200). Her album Anti became the US number one album. Rihanna has collaborated with many singers like Kanye West, Paul McCartney, Shakira, Jay-Z, Drake, and Eminem. She is the second-best-selling female music artist with sales of over 250 million records globally.

Rihanna has been bestowed with many accolades, including Grammy Awards, American Music Awards, Billboard Music Awards, and Guinness World Records. She was named 100 most influential people in the world in 2012 & 2018 by Time. She was among the top ten highest-paid celebrities in 2012 & 2014. Rihanna is among the wealthiest female musicians, with a net worth of $1.7 billion.

Apart from being a singer & musician, Rihanna founded the cosmetic brand Fenty Beauty &Fenty fashion house under LVMH. She even dabbled into acting, starring in major roles in Home, Battleship, Ocean’s 8, Valerian, and the City of a Thousand Planets. The government of Barbados declared Rihanna the National Hero of Barbados in 2021. She was born on February 20, 1988, in Bridgetown, Barbados, to Monica & Ronald Fenty.

Rihanna has two siblings, Rorrey & Rajab Fenty, and three half-siblings from her father’s side. During her growing up years, her childhood was affected due to her father’s alcoholism & cocaine addiction, which led to a strained relationship between her parents. Her mother was the victim of domestic abuse at the hands of her father. She grew up listening to reggae music. When she was 11, she was an army cadet in a sub-military program. She wanted to graduate but chose to take up a musical career. 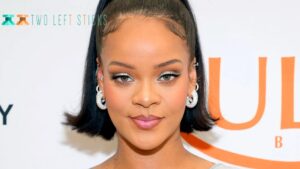 Rihanna was discovered in her home country of Barbados by American record producer Evan Rogers. She performed two songs, Destiny’s Child’s Emotion 7 Mariah Carey’s Hero. Evan Rogers was impressed. He arranged for a second meeting with her mother & invited her to the United States to record some demo tapes. Rhythm Productions finally signed her. Rihanna’s demo tapes were sent to Def Jam Recordings, Jay Brown made Jay-Z hear the tapes, and he invited Rihanna to audition for them. Jay-Z closed a six-album deal with Rihanna in 2005.

I will forever cherish these memories and continue to represent the Bajan people and my home Barbados to the fullest!! pic.twitter.com/SsDkm2fEO2

Rihanna moved to the United States from Barbados. Rihanna’s debut single Pon de Replay was released in May 2005; it was a successful song. Her debut album was released in August of that year. Her second album was released in 2006, A Girl Like Me. It was a commercial success. A Girl Like Me was Rihanna’s first album to be certified Platinum by RIAA. The second single from the album Unfaithful reached the top 10 in 18 countries. For her third studio album, Good Girl Gone Bad, Rihanna adopted a new musical direction through dance tracks & uptempo. The album was released with positive reviews. She was nominated for many 2008 Grammy Awards for her third album and won her first Grammy for Umbrella.

In the late 2000s, she experimented with rock music, pop & dubstep, shifting her music style and changing her image from the Barbados island girl. Good Girl Gone Bad reloaded, released in 2008i with three added songs Disturbia, the Maroon 5 duet If I Never See Your Face Again, and Take a Bow. Rated R, her fourth album, was released in 2009. This album had a darker tone than Rihanna’s prior albums released. The album had six singles, including the biggest worldwide success Rude Boy. Next year she collaborated with Eminem for Love The Way You Lie was a global success. In 2014, Rihanna left Def Jams Recording & signed up with Roc Nation. She paired up with Paul McCartney & Kanye West for her eighth album. 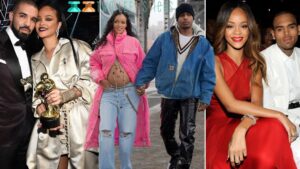 Is Rihanna Dating Anyone?

American rapper ASAP Rocky confirmed that he was dating Rihanna in 2021. Early this year, it was revealed that the couple was expecting their first child. In May 2022, Rihanna gave birth to a son. 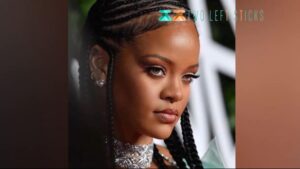 According to Forbes, Rihanna’s net worth is $1.7 billion.

Q. She had a cameo in Bring It On: All or Nothing

Ans: Rihanna won a beauty pageant in high school, which she entered as a dare.

Q. What is special about Rihanna?

Ans: Rihanna is known for working hard, play harder mindset. She is one of the best-selling solo artists, been named one of TIME’s most influential people in the world.

Q. What is Rihanna’s favorite food?

Q. How did Rihanna make it to the Billionaire club?

Ans: Rihanna is now the richest female artist because of her popular Fenty Beauty makeup line. She reached a net worth of $1.7 billion in 2021. 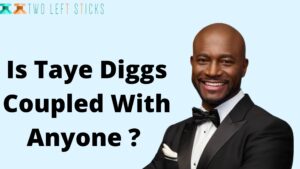 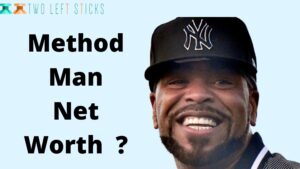 Next post Method Man Net Worth | How Much Does The Rapper Earn !
Ana Simpson