HomeCelebrityKris Jenner Dating- How long has she been dating Corey Gamble?
Celebrity

Kris Jenner Dating- How long has she been dating Corey Gamble? 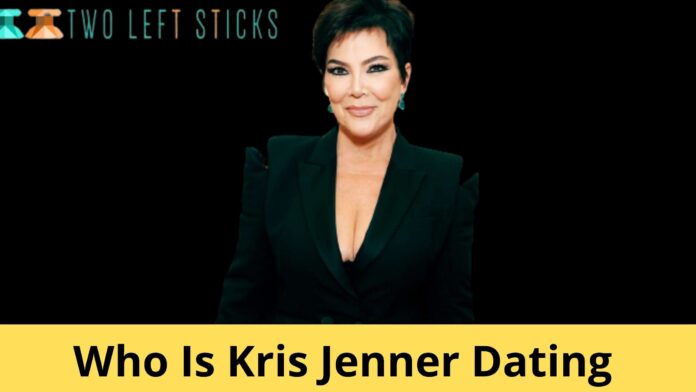 Who Is Kris Jenner Dating:  Kristen Mary Jenner is a popular American socialite/businesswoman born in San Diego, United States, on November 5, 1955. She is reportedly dating Corey Gamble, an established business manager, and a business executive born in Atlanta, Georgia, United States, on November 10, 1980. The couple confirmed their relationship on the new Kardashian show named The Kardashians, streaming on Hulu and Disney Hotstar officially. 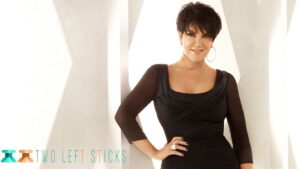 The Kardashian-Jenner family clan became a famous symbolic family after Kimberly Kardashian’s sex scandal. Kris manages her daughters and a few artists outside the family as her profession. She started by casually replacing Kimberley’s former manager to set her schedules for a while until she found herself a reliable manager. It was only until later that Kris decided to permanently take it up as her full-time job and stay. Her passion worked out for her daughters and brought them multiple opportunities. Kardashians have contrived to build an empire purely by having each other’s back, and their mother, Kris, is the staircase to the top of their game. Kris claims to have learned a lot from the lawyer and ex-husband, Robert Kardashian. Her connections with the elite personalities, socialites, and big shots, helped her pave her way on the road to fame.

Read Also: Is Zac Efron And Zendaya Dating- Is She Cheating On Tom Holland?

Kris Jenner was born in San Diego to a beautiful couple, Robert True Houghton and Mary Jo Shannon. Her mother, Mary Jo, or as Kris liked to address her, owned a little store for children’s wear while Robert was a full-time engineer. Kris’s childhood was like any other kid’s childhood. She attended Clairemont Public High School in San Diego. Before Kris became a famous media personality and a star mom, she was an ordinary housewife who worked at her grandmother’s clothing store. It certainly helped her gain knowledge about business management and tactics. 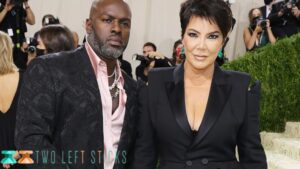 Kris got married early to her first high-school love Robert Kardashian in 1978. They soon became parents to 4 children Kourtney, Kimberly, Khloe, and Rob. Their life was absolutely beautiful, but the 13-year-long marriage fell apart due to Kris’s infidelity in 1991. Kris had an affair with Todd Waterman, which didn’t last long either. But Kris soon moved on and found love in Bruce Jenner, a retired Olympic Gold Medalist. The two tied the knot in 1991. They have two beautiful daughters together, Kendall and Kylie. However, Kris and Bruce abolished their 22-year-long marriage due to unexcitable differences in 2015.

They continue to be friends.

After her divorce, Kris found her peace with her current boyfriend, Corey Gamble. They’ve known each other since 2014 when they met at a party. They are doing good right now, with no plans of marrying yet.

Kris’s net worth is estimated to be $170 million, updated in 2022. Her major income comes from the celebrities she manages and the endorsements and collaborations she does. She owns all the luxuries in the world, from a spacious mansion in L.A. to Range Rovers and Mercedez to solitaires to billionaire kids. She’s the boss of living life king size. 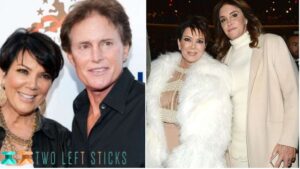 Q: Are Kris and Corey still together?

A: Yes, they are very much together, living the blissful relationship as is.

A: Kris is divorced and currently unmarried. She is dating her friend/colleague manager,
Corey Gamble.

Q: What is Corey Gamble’s age?