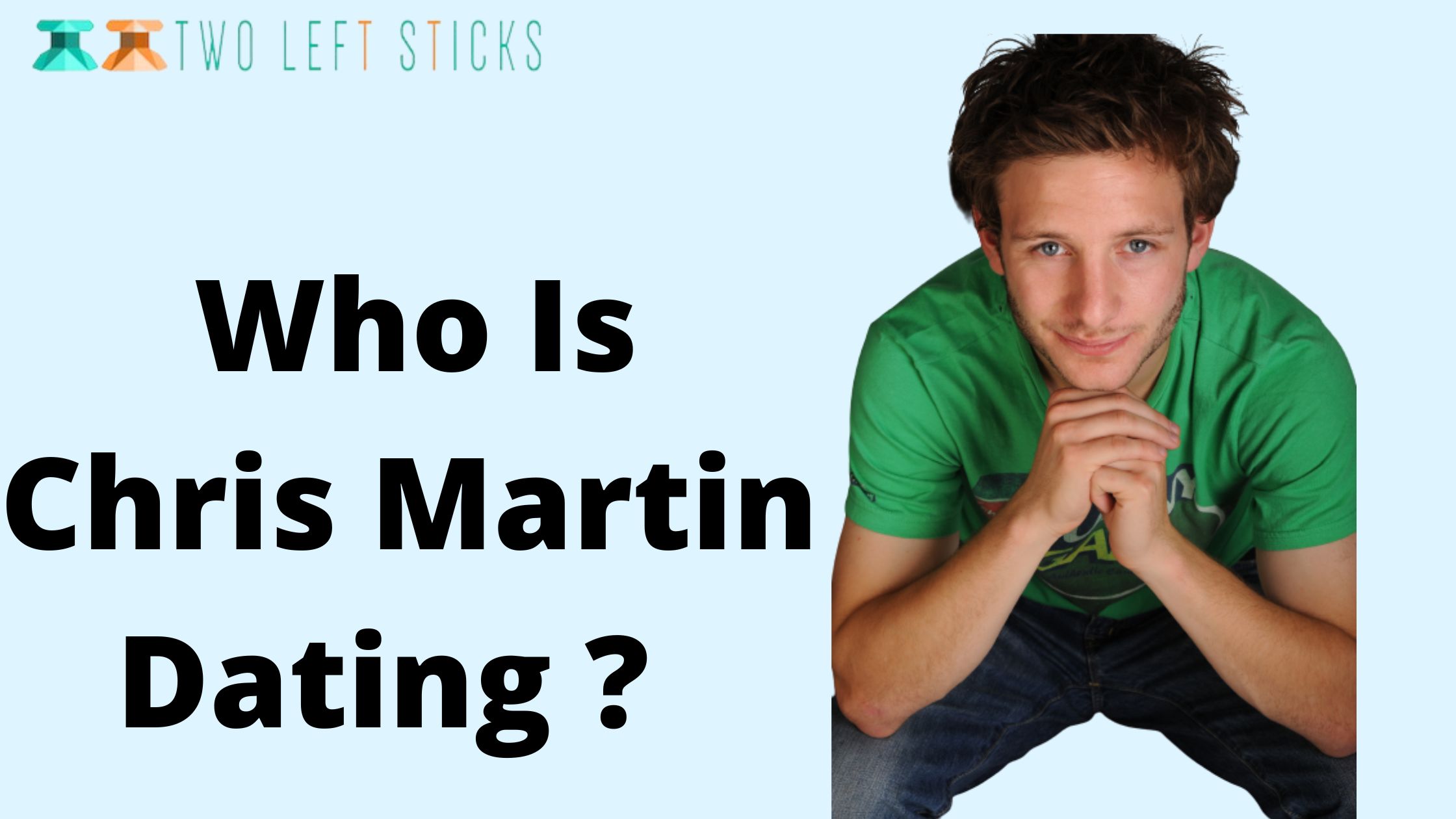 Chris Martin Dating: Chris Martin is the professional name of Christopher Anthony John Martin was born in Exter, Devon, England, on 2 March 1977. He was the co-founder of a rock band named Coldplay and started his career in singing as a songwriter, singer, and lead vocalist. Chris did his education from Pre-preparatory at Hylton school. After that, he attended Sherborne School in Dorset, where he met the famous Coldplay manager Phil Harvey. His father is Anthony John Martin, a retired chartered accountant, and his mother is Alison Martin, a music teacher.

He did his graduation from the university college of London with distinction in Latin and Greek. Then he met all the bandmates of Coldplay Guy Berryman, Jonny Buckland, and Will Champion. Jonny Buckland and the other two decided to create a band, with Jonny as lead guitarist and Martin as lead singer. In 2000, they released a debut album called Parachutes, and the band achieved success and fame internationally. 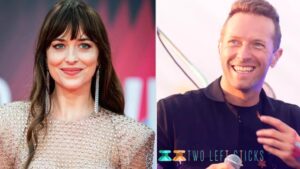 Is Chris Martin Dating Anyone?

In 2003, Chris was married to Gwyneth Paltrow, and they were blessed with two children, one a son named Moses and the other a daughter named Apple. Then they separated in 2016, and they kept their relationship under wraps. After that, he had a relationship with Annabelle Wallis. Chris confessed in an interview that Dakota Jhonson is his type. Martin has dated Dakota since 2017.

The Net Worth Of Chris Martin

His net worth is around $160 million. Most of the income is from the Coldplay band, merchandise sales, coinciding tours, and nine studio albums. Martin and Paltrow bought a Malibu estate in 2014 and paid $14 million for it. In the year 2007, they owned a beautiful Tribeca penthouse which is worth $ 5.1 million. He sold his Mandeville canyon house, which is worth $12 million., Chris Martin purchased the house for $6.75 million In the year 2016 and his family owns a retail caravan business and a motorhome, and his grandfather was the mayor of Exterior in the year 1968. 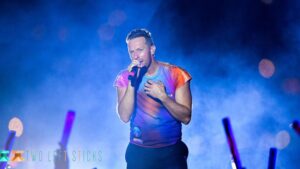 Is He A Philanthropist?

He performed many songs for the fundraiser for hurricane sandy relief, and after that, he joined a charity group named band-aid 30. In the year 2015, he became a director of the creation of the global citizen festival, and he decided to fulfill his dreams for 15 years.

Awards And Nominations Of Chris Martin

Chris Martin won several awards, brit awards, and seven Grammy awards. In 2021, they sold millions of albums worldwide, Chris appeared in many movies, and he made successful movies for the year. 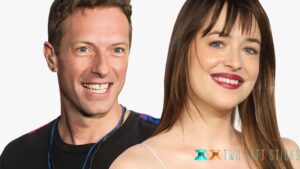 Q: Is Chris Martin a Vegetarian?

A: No, Chris Martin is no longer a vegetarian.

Q: How old is Chris Martin?

Q: What is the nationality of Chris Martin?

A: His nationality is British. 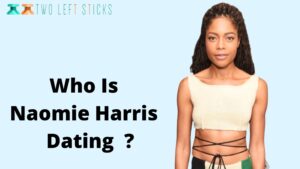 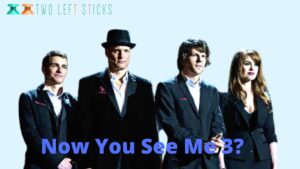