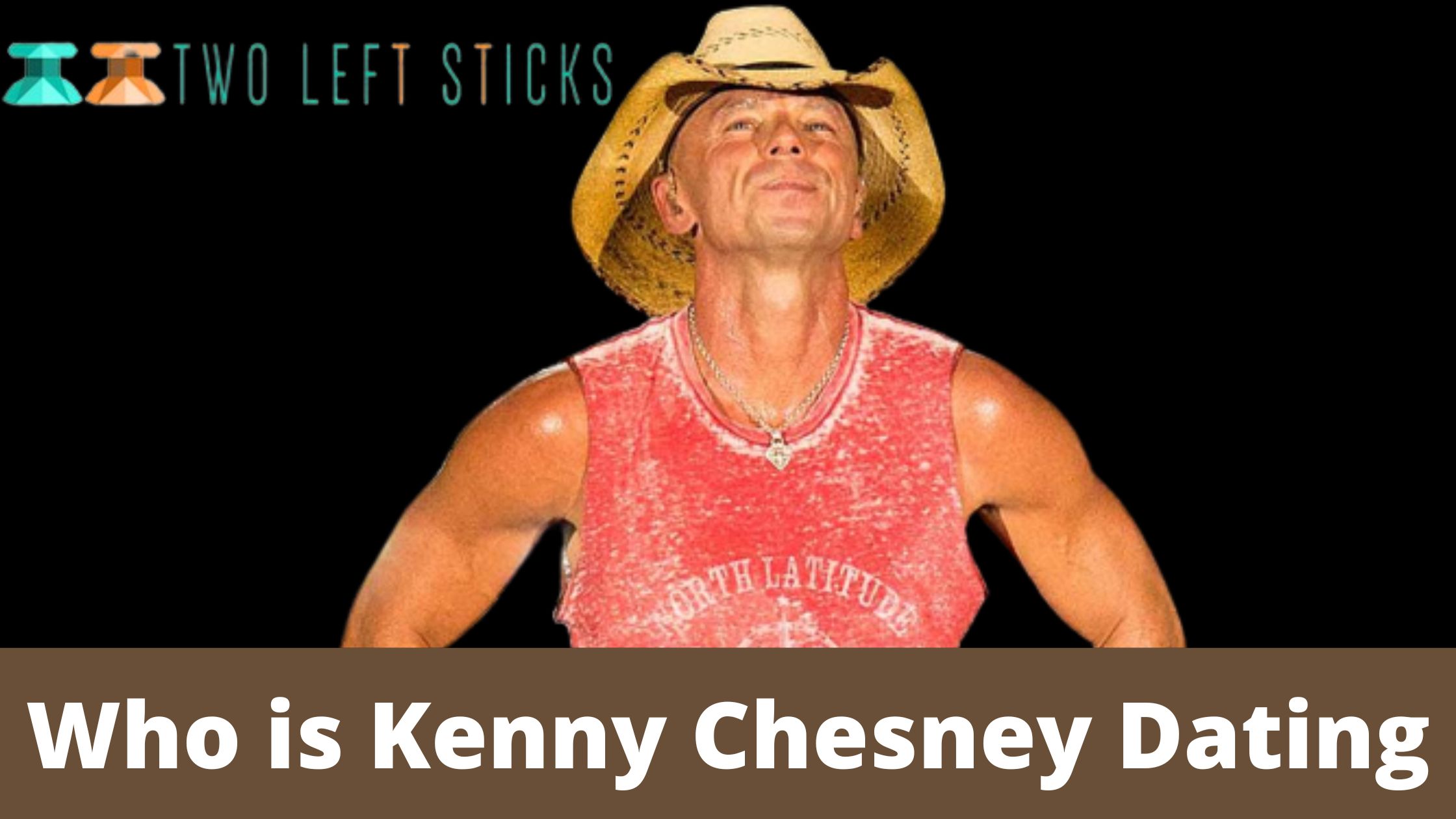 Kenny Chesney Dating : Kenny’s full name is Kenny Arnold Chesney. He is an established American Country music singer/lyricist born in Tennessee, United States, on March 26, 1968. The singer is reportedly happy in a relationship with his girlfriend, Mary Nolan. Mary Nolan is a model turned actress born in New York, United States. The two have been seeing each other since 2012. It has been a decade since their secret romance, and they like to keep it that way.

Kenny started his career as a guitarist. He then went on to pursue country music. His audience liked and appreciated his talent, and he soon entered the showbiz in 1994 with the debut album In My Wildest Dreams. The album was a success. Two of its songs were major hits, and they made it to the U.S. Billboard hitlist. Henceforth, Chesney gave ample hit songs that made him shine in the music industry and mark his spot to remember. Some of his popular songs are There Goes My Life, She Thinks My Tractor Sexy, Don’t Blink, You and Tequilla, Anything but Mine, Somewhere with You, Get Along, Knowing You, Everyone She Knows, Tip Of My Tongue, etc. The man has recorded over 20 brilliant music albums and produced over 40 to land on the U.S. Billboard charts.

Chesney completed his schooling in 1986 at Gibbs High School. He then joined East Tennesse State University and graduated with a bachelor’s degree in advertising in 1990. He was born to a beautiful couple named Davis Chesney, a school teacher, and Karen Chesney, a pretty hairstylist. Kenny is the first born of his parents and was a loved boy while growing up. Kenny was a keen learner. He started showing interest in guitar and piano and singing early in his childhood. During college, Kenny would later join bands and clubs nearby Nashville after classes to perform and even write his own songs. 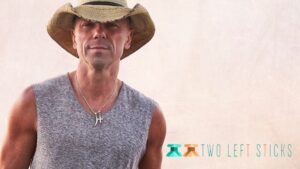 Read Also : Beyonce Releases Renaissance And Is Accused Of Stealing By Kelis

Kenny Chesney was once married to Renee Kathleen Zellweger, a popular American actress born in Texas, United States, on April 25, 1969. It was a short-lived marriage that was annulled four months later, right after their wedding ceremony. Chesney confessed it was too early to commit, and he wasn’t ready for it. He then explained that he has a box in life that he holds very dear because everything important to him goes into that box, which he likes to protect and take care of. Sadly, his marriage to Zellweger didn’t make it to that box of his life. After it all ended in 2005, Chesney remained single for a while, then met the love of his life, Mary Nolan, and has been in a strong relationship with her for the past decade. They like to keep things private, so the details of their relationship are unknown. Still, the two have been spotted together at many official events, which means the couple is showing up and opening up their secret love affair to the world.

Kenny Chesney’s Net worth is estimated to be a hefty $180 million, updated in 2022. His Super hit songs and sold-out singing tours made the star a wealthy man enjoying life to the fullest after leading a hard-working career for 34 years. Kenny owns three luxurious properties.
-Franklin Home
-Malibu House
-The U.S. Virgin Islands Home
He owns a few brands like Costa Del Mar Sunglasses, accessories, and John Varvatos
sweaters. In addition to the list, the country singer has his very own Jet, FALCON 900EX, worth $40 million to travel around the world. 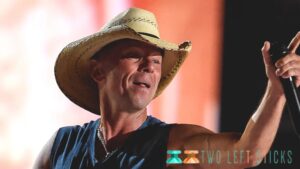 A: Yes, the couple has been very much together since they met in Bachelor in Paradise.

A: No, Kenny Chesney is unmarried but happily in a relationship with Mary Nolan.

Q: How old is Kenny Chesney?

A: Kenny is 54 years old currently. 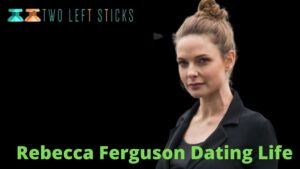 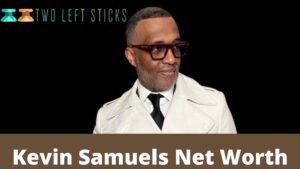