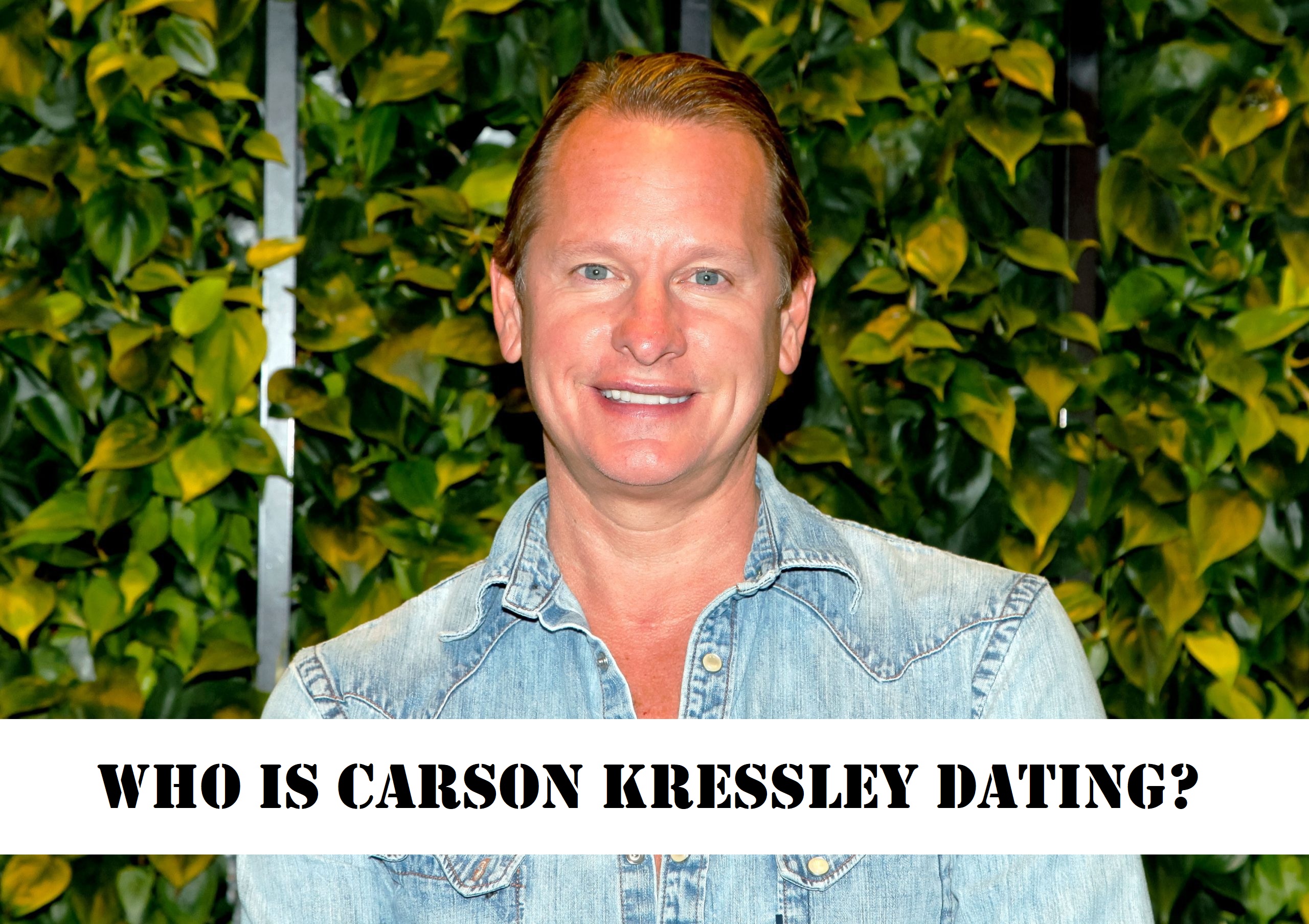 Carson Kressley Dating: Carson is a designer, television personality, and actor. Kressley appeared in Queer Eye for the Straight Guy.

He was the host of  How to Look Good Naked, Carson Nation & was a contestant in Dancing with the Stars on season 13.

Carson was chosen to be the judge on RuPaul’s Drag Race in 2015.

He joined hands with Thom Filicia for an interior design series, Get a Room.

The show features Thom & Carson, where Carson is mentored by Thom in the interior design business and features two clients in every episode.

His family owns and raised ponies; from an early age, he competed in riding competitions; he even won the world championship.

He did his schooling at Northwestern Lehigh High School in 1987 and got a bachelor’s degree in 1991 from Gettysburg college.

Carson started his career as an independent fashion stylist and later worked with Ralph Lauren in menswear & corporate advertising from 1994 – 2002.

Carson Kressley appeared on Good Morning America and has reviewed red carpet styles at the Oscars & the Golden Globes.

He acted as the judge for the Miss Universe pageant in 2005 in Bangkok, Thailand.

He returned to the Miss Universe as a commentator next year.

Carson was the host of a makeover show, How to Look Good Naked.

He began a show on OWN titled Carson Nation.

Kressley has been a contestant on various TV shows internationally and within the US.

He’s appeared on shows like Jeopardy, Dancing with the Stars, Celebrity Family Feud, New Celebrity Apprentice, the Australian version of I’m a Celebrity Get Me Out of Here, Worst Cooks of America, The Chase & Celebrity Big Brother.

He has been a judge on reality shows like Crowned: The Mother of All Pageants, RuPaul’s Drag Race, Wrap Battle & BBQ Brawl.

Carson made his acting debut in 2005 in The Perfect Man; then, he appeared in The Year Without a Santa Claus.

Carson debuted his clothing for men & women “Perfect” on QVC.

He was inspired by his work experience as a stylist with Ralph Lauren & on Queer Eye for his clothing line.

In 2021, Carson appeared as the lucky bachelor on The Celebrity Dating Game show.

Carson chose bachelor number 3 in the second episode of the show.

He was bowled by his witty replies & charming disposition.

Carson promised he would be going on a date with his choice, but he is still in touch with him. 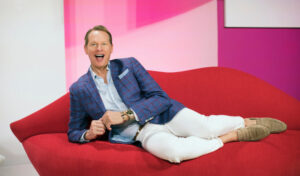 Not much is known about Carson’s dating history; he likes to keep it private.

In 2016, he opened up a bit about his personal life and confessed that he was in a relationship with an American football player Esera Tavai Tuaolo; the relationship was good till it lasted. HE is still good friends with him, though.

At present, Kressley is not dating anyone. He is very much single.

Carson Kressley’s net worth is $10 million.

Q: Since when has Carson Kressley been on RuPaul’s Drag Race?

A: Carson joined RuPaul’s Drag Race in 2015 as a full-time judge on the panel.

Q: Where does Carson Kressley live?

A: Carson has a home in New Tripoli, Pennsylvania, half an hour from where he grew up in Allentown. He owns a horse farm along with his sister.

Q: Does Carson have any siblings?

A: He has a younger sibling, a sister named Diana Kressley Billig.

Q: Is Carson dating anyone?

A: After his appearance on The Celebrity Dating Game, he revealed that he was in touch with the guy he chose on the show. Not much is known about their relationship. Carson has not shared any details, so he may be single. 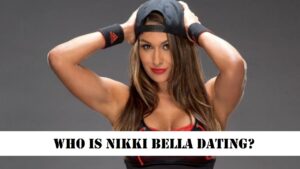 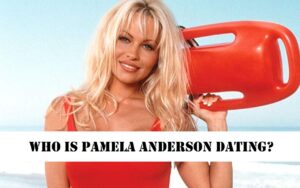