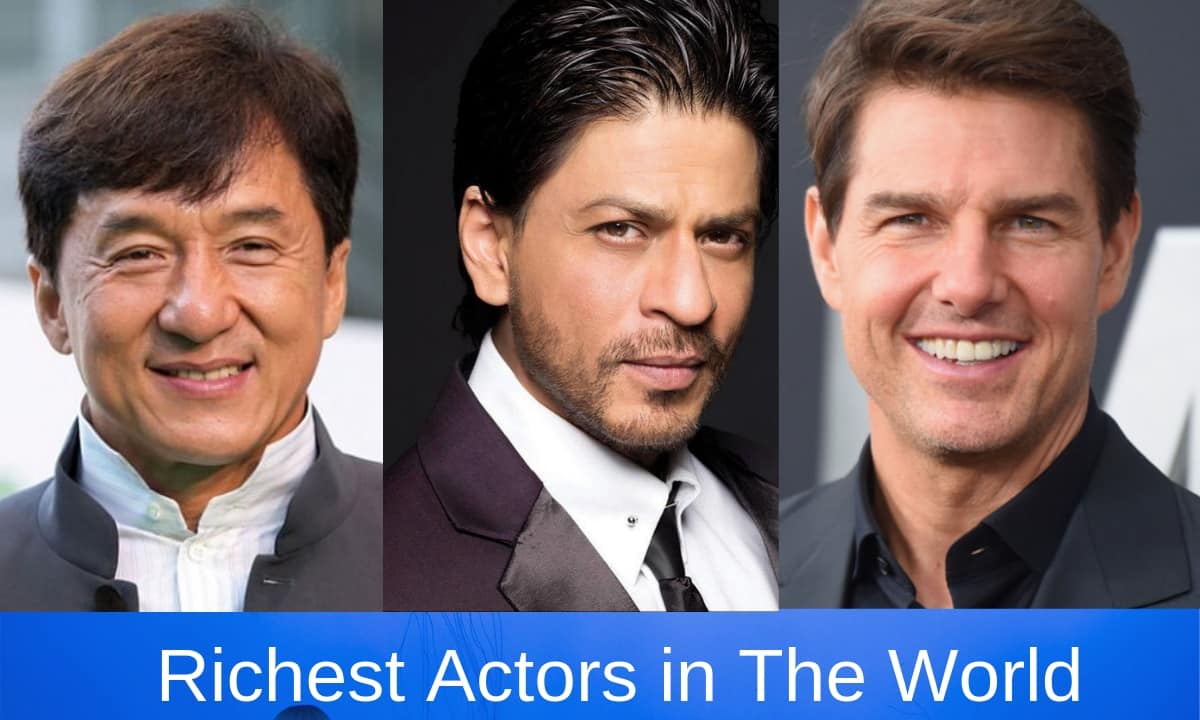 Richest actors in the world: Actors live a lavish lifestyle. Ever wondered how?

It takes a lot of money to support an actor’s glam World, which they can easily afford as the business brings in not only fame but also fortune.

But ‘how much?’ is a question that remains a secret. Following is a list of the World’s top 10 richest actors.

He has had quite a career for 60 years, given out some significant films like Chinatown, Batman, A Few Good Men, etc., and played various genres.

He has a spot for the most nominated actor(male) in the history of the Academy.

Amitabh Bachchan is an Indian actor. He was born in Prayagraj, India, on October 11, 1942.

Amitabh has been in the business for 52 years and has given some extravagant films to the World.

He is also known as the ‘Shehenshah’ of Bollywood, who is an inspiration to the young actors.

He’s not just an actor but a producer, a former politician, and a playback vocalist.

Amitabh Bachchan’s Net worth is estimated to be a grand $400 million, updated in 2022.

Adam’s full name is Adam Richard Sandler. He is an American actor who was born in Brooklyn, New York, on September 9, 1966.

He started his career as one of the cast members of ‘Saturday Night Live.‘

In his fantastic career graph, Adam has given out some excellent films like 50 First Dates, Just Go With It, Grown Ups, Big Daddy, etc., that have made a total revenue of $2 billion at the box office.

Adam Sandler’s Net worth is $420 million.

Mel is best known for his performances as an action hero. His famous role as Max Rockatansky in the film Mad Max brought him explosive fame.

He has directed and produced some significant movies and has won the Best Director Academy Award.

Rob has done nine-film collaborations with Martin Scorsese and has won numerous titles for the same.

He is also made his mark as a best comic performer and won the Academy Award for his role in Silver Linings Playbook.

George’s full name is George Timothy Clooney. He is an American actor born in Kentucky, US, on May 6, 1961.

Mr. Clooney is known to be one of the A-List performers in Hollywood.

He has done famous movies like Three Kings, Syriana, Ocean’s Eleven, The Descendants, etc., and won multiple awards for his work.

His acting skills have got him to win two Academy Awards.

Tom’s real name is Thomas Cruise Mapother IV. He is an American actor born in New York, US, on July 3, 1962.

Tom is Hollywood’s Heartthrob. He is known for his charm and popular films like Top Gun, Knight and Day, Vanilla Sky, etc.

Tom has been one of the highest-paid actors for a very long time.

He has recently turned into a producer as well and is all set to ace it.

SRK started his career as a television actor and has now become a face known globally.

He is the romance king of all time. After a long successful career, he became a producer in a production company co-owned by his wife, Gauri Khan, and together they own an IPL team as well.

Jerry’s full name is Jerome Allen Seinfeld. He is an American stand-up Comedian born in Brooklyn, New York, on April 29, 1954.

He is also an actor/producer. The man is basically known for his own partially fictional depiction in the sitcom Seinfeld.

Read More: 10 Most Expensive Items In The World Right Now 2022

The show did so well that he had started making $1 million per episode towards the end of the series.

He has also done various other shows, but Seinfeld got him to be one of the wealthiest actors today.

Tyler Perry is an Afro-American actor turned producer/writer, born in New Orleans, US, on September 13, 1969.

According to Forbes, This man is the highest-paid actor in the entertainment industry.

His greatest works include films like Why Did I Get Married, Daddy’s Little Girl, Diary of a Black Woman, etc.

But the fans love him for the role he played as a woman in the film Madea.

That really was a remarkable performance he is best known for.

People also ask about Richest actors in the world

Q: Who is Hollywood’s richest actor?

A: Jerry Seinfeld, with a net worth of $1 billion, is the richest actor in Hollywood.

Q: Who is the richest actor in Bollywood?

A: Shah Rukh Khan is hands down the richest actor present in Bollywood, with a net worth of $690 million.

Q: Who are rich actors in the Forbes list? 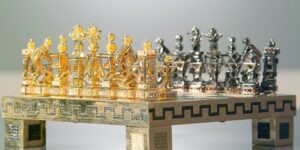 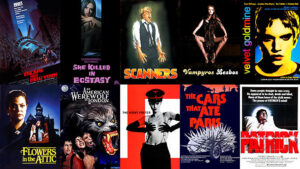