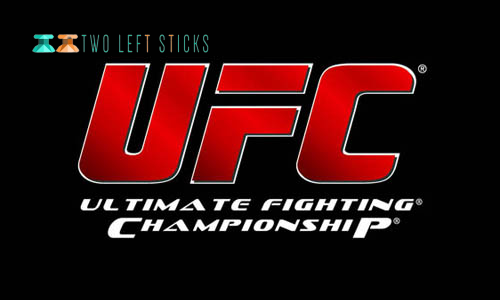 The UFC is an American MMA promotion company based in Las Vegas, Nevada. It was founded 29 years ago in 1993 by Art Davie, Bob Meyrowitz, Campbell McLaren, David Isaacs, John Millius, and Dana White(President). The organization has held 516 matches under the company’s name successfully in 12 different weight categories globally.

Bellator MMA is an American MMA promotion company based in Santa Monica, California, founded in the year 2008 by Bjorn Rebney. It is in the second position among the best MMA organizations all over. Bellator has held 2560 events in total to date. 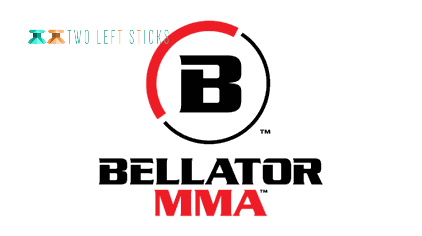 ACA was formerly known as ACB(Absolute Championship Berkut). It is a Russian MMA promotion company based in Chechnya, Russia, founded in 2014. It is the third-best in the promotion business and has held 113 events to date. 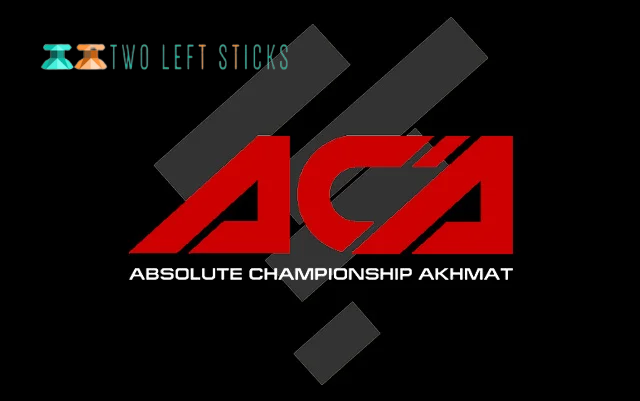 The FNG MMA is a Russian promotion company situated in Moscow, Russia, founded in 2010. It is one of the best organizations to head-on in the business and has won multiple world championships and weight titles. 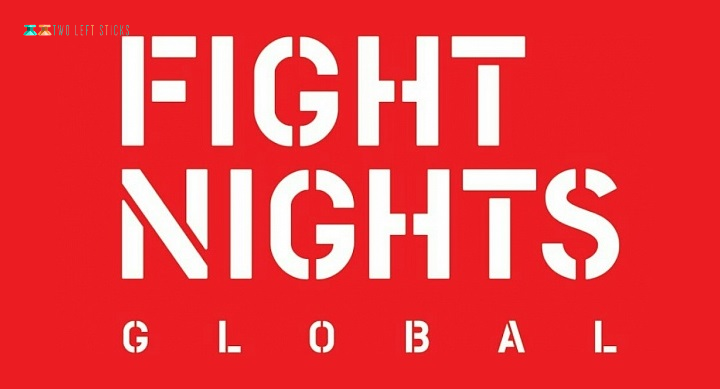 One FC is a Singapore promotion company based in Downtown Singapore. It was founded 10 years ago in the year 2011. It has organized a total of 131 events and has been going strong in the business, giving fighters a chance to shine on. 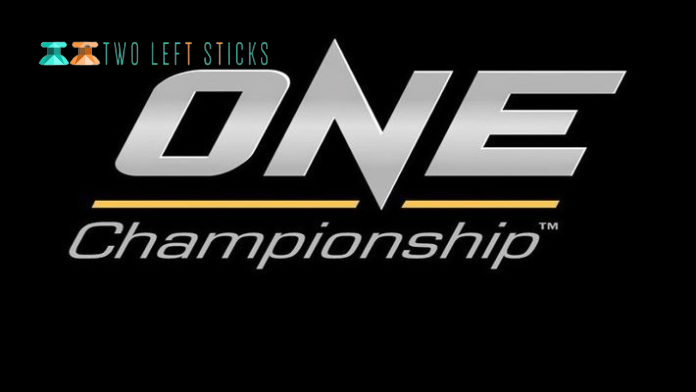 Rizin FF is a Tokyo-based company founded seven years ago in 2015 by former Pride Fighting Cham. The firm has held 24 events to date but has been one of the largest organizations in the late 2000s. 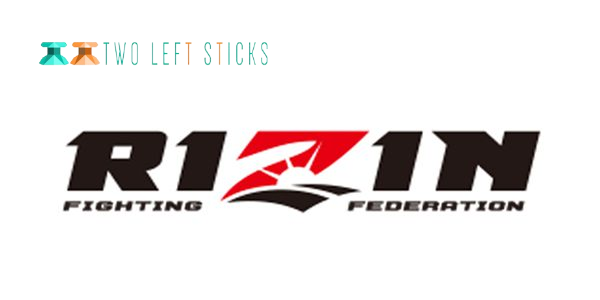 IFC is an American MMA promotion company based in the United States. It was founded in 2012, 10 years ago. They have held 42 events to date and are one of the organizations to host the largest women’s MMA. 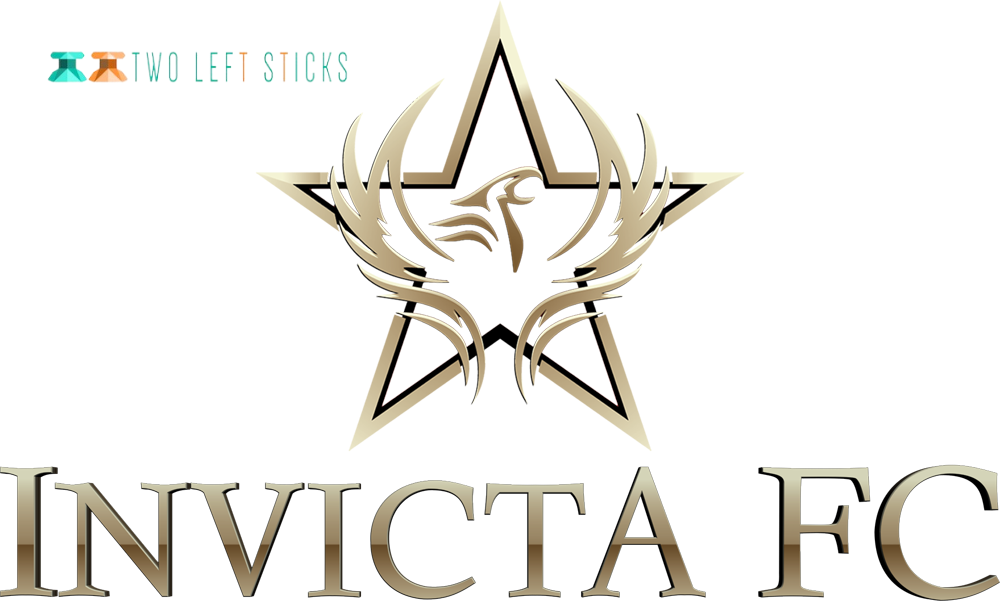 Pancrase is a Japanese MMA promotion company based in Shinjuku, Tokyo, Japan. It started in the year 1993 and has held 314 events to date. The champions of the Pancrase are known as the ‘king of Pancrase.’ 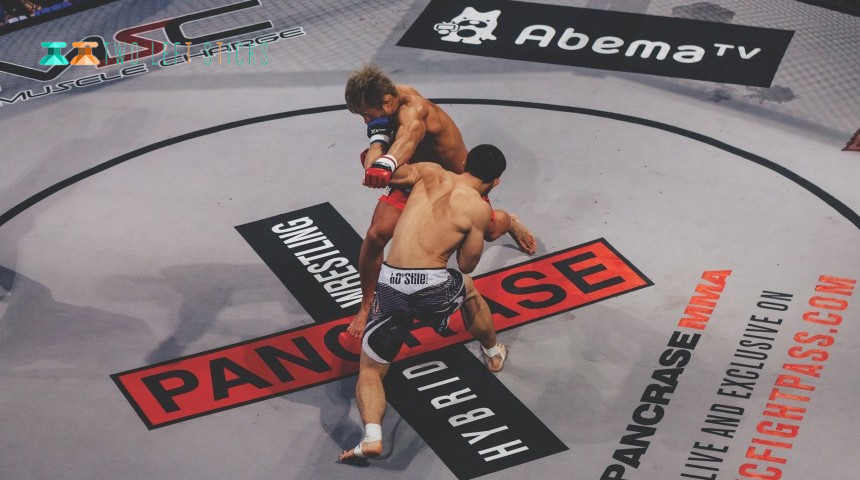 M-1 is a Russian MMA organization based in Saint Petersburg, Russia. It was founded in the year 1997. It’s also famously known by different names like MMA-1 or Mixfight-1. It started small, but today, it holds the position of hosting top tournaments for the past 20 years. 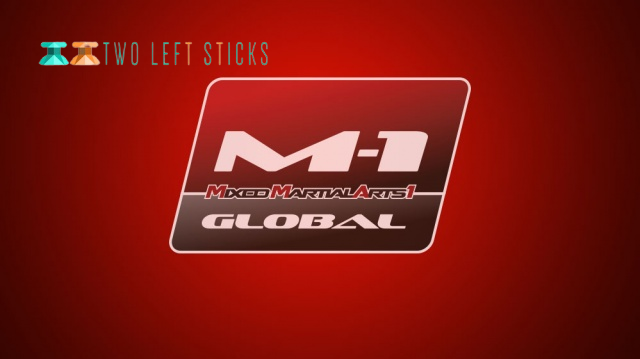 Caged Steel is in the 10th position amongst all top MMA organizations. It was founded in 2011 and is situated in Doncaster, United Kingdom. It has held a total of 24 events under its company and aspires to grow subsequently. 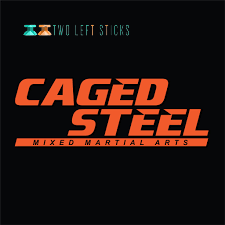 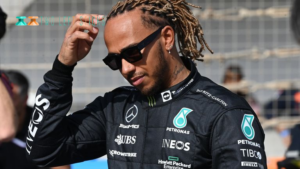