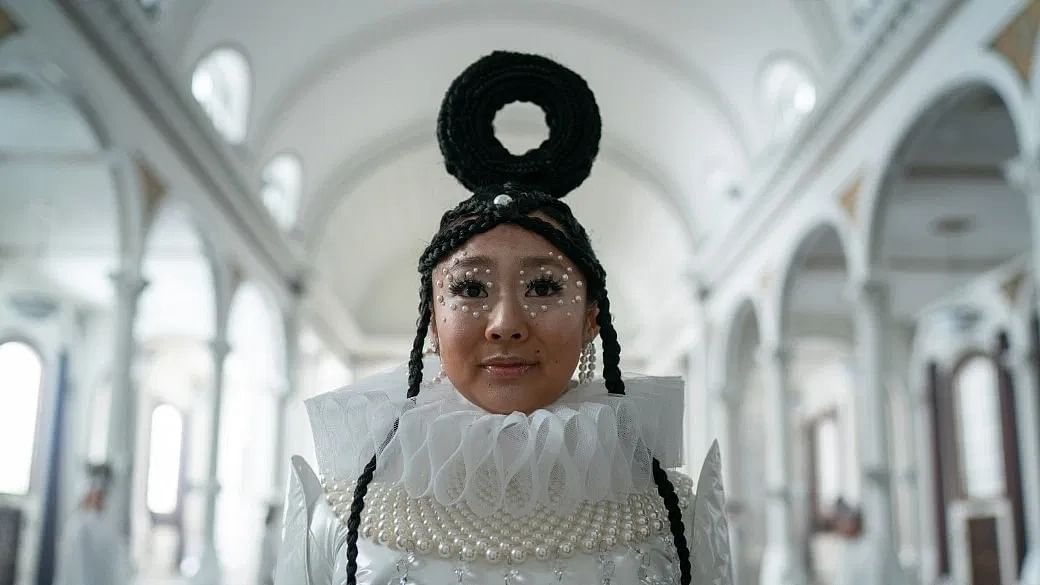 Stephanie Hsu achieved the Best Supporting Actress award at the 2023’s Portland Critics Association Awards for her performance in  “EVERYTHING EVERYWHERE ALL AT ONCE.”

Stephanie Hsu and Jamie Lee Curtis are expected to get nominated for 2023’s “Best Supporting Actress” award for their roles in Everything Everywhere All At Once, according to several outlets (notably WeGotThisCovered).

There is a very, very real chance that the Academy will nominate FOUR Asian women – Michelle Yeoh, Stephanie Hsu, Hong Chau and Dolly De Leon – for acting Oscars. Crossing all fingers for history to be made tomorrow morning!! 🏆🏆🏆🏆 pic.twitter.com/N0hEciK6Ee

Movie enthusiasts eagerly await the Oscar nominations to learn who will be honored at this year’s ceremony. “Everything Everywhere All at Once” has drawn attention among all the movies up for nominations due to its most recent success at the Golden Globes.

Fans of the well-liked A24 film worry that one of the movie’s actors might get overlooked during this year’s award season.

Sadly, only five persons are nominated, while additional actresses, like Angela Bassett of Black Panther: Wakanda Forever, may also be chosen.

There is a very, very real chance that the Academy will nominate FOUR Asian women – Michelle Yeoh, Stephanie Hsu, Hong Chau and Dolly De Leon – for acting Oscars. Crossing all fingers for history to be made tomorrow morning!! 🏆🏆🏆🏆 pic.twitter.com/N0hEciK6Ee

Fans are now worried that Curtis might be the only actress to earn a nomination and that Stephanie Hsu won’t get included in this year’s ceremony despite giving a fantastic performance.

That is regrettably more likely to be the case because Hsu’s performance has gone unnoticed throughout this year’s award season.

It is also no surprise that Curtis may be nominated while Stephanie Hsu is knocked over. In Hollywood, Curtis is well-known, particularly in the horror community.

Hsu, meantime, had a significant following in the theatre world but had only recently begun to make waves in Hollywood. If Hsu isn’t nominated for an Oscar this year, some fans intend to blame A24, believing the studio made a strong push for Curtis.

Jobu Tupaki, played by Hsu, is the kind of character that only appears once every generation in Everything Everywhere All at Once. Tupaki is a genuine fast-talking, one step ahead of the game evil, yet she differs from previous movie villains in some crucial ways.

Yes, she is nihilistic, all-powerful, and hell-bent on wiping off the entire planet. She drags Michelle Yeoh’s Evelyn through various costume changes, battle sequences, and life lessons, inflicting both dread and fits of amusement on the audience with every exaggerated facial expression and flawlessly delivered sentence. But she’s also hilariously crazy.

The Hsu shows with this one performance that she is a boundary-pushing actor.

Crossing our fingers that Hsu does get the credit she deserves. But even if she doesn’t, she has won the admiration and support of her audience in both theater and films. 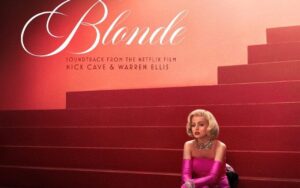 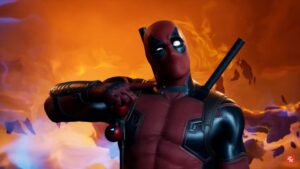