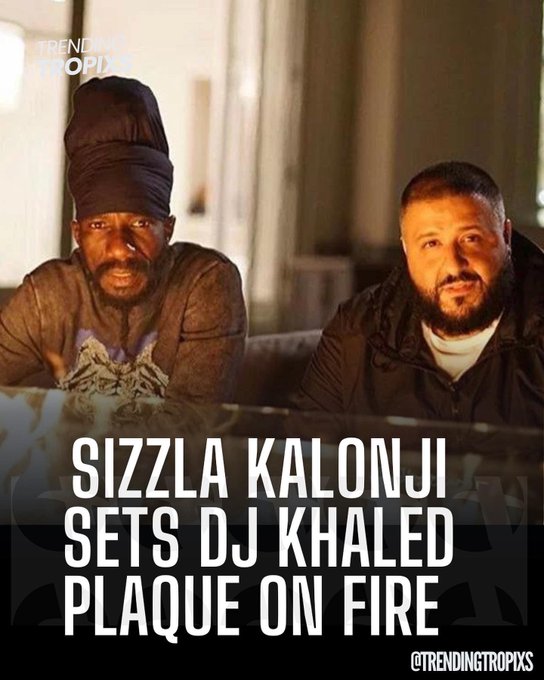 Sizzla Kalonji, a Jamaican Reggae artist, destroyed several plaques sent by DJ Khaled’s team due to claimed disrespect from the Music mogul from the United States. Plaques were sent to him to celebrate Sizzla’s most recent album achieved platinum certification. According to Kalonji’s supporters, a magnifying glass requires him to read his name on the plaque.

Sizzla’s supporters destroyed the plaques, then set fire to the gift.

Kalonji's say they need a magnifying glass to recognize his name on the plaque.

The reggae legend and his supporters appear to have been miffed by the gift because they repeated this while burning the plaques, saying they needed a magnifying glass to read what was inscribed.

Sizzla Kalonji and Khaled have worked together previously on several singles. Sizzla made appearances on Khaled’s tenth album, which included Sizzla on the opening single “I’m So Grateful” and  “Father Of Asahd, ” his eleventh studio album, in 2019.

For the dancehall single These Streets Knows My Name, which appears on the American producer’s 13th studio album “God Did,”  the two collaborated once more in 2022.

Reggae and Carleton, Buju Banton, Bounty Killer, the dancehall grates, and Skillibeng were featured in the song. The music video, filmed in popular Kingston neighborhoods, including August Town and Tivoli Gardens, is undoubtedly a tribute to Jamaica’s musical heritage and natural beauty.

The decision hasn’t been warmly received in Jamaica. Following Sizzla’s social media post of the plaque, admirers complained that they needed a magnifying glass to read the dancehall musician’s name. 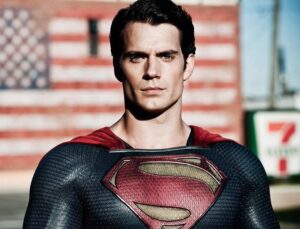 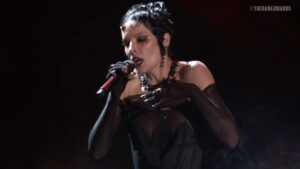 Next post Halsey was on stage for a Diablo IV Performance.
Ana Simpson