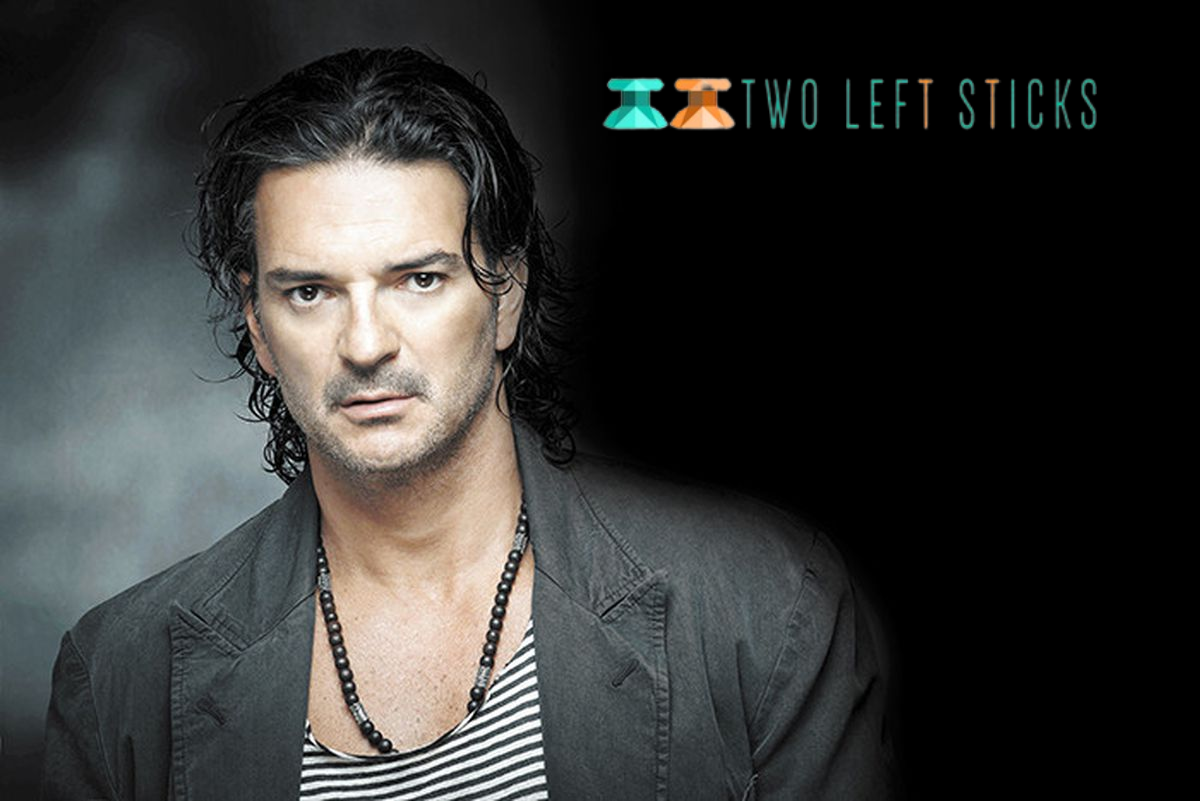 Ricardo was born on January 19, 1964, in Jocotenango, Guatemala. At an early age, Arjona coined his interest in music. He was only 12 when he participated in the Infantil Juventud’14 Festival and showed the world his singing talent. The crowd was astonished and in his awe. His father wrote the song Arjona sang.

Ricardo started his career officially at the age of 21. His first contract was with the defunct Guatemalan record label. Arjona worked with some great labels like PolyGram, Sony Music, Warner Latina, and Metamorfosis. He has won various glorifying awards like the Grammy Award for Best Latin Pop or Urban Album, the Latin Grammy Award for Best Male Pop Vocal Album, etc.

He is currently in a relationship with Daisy Arvelo.