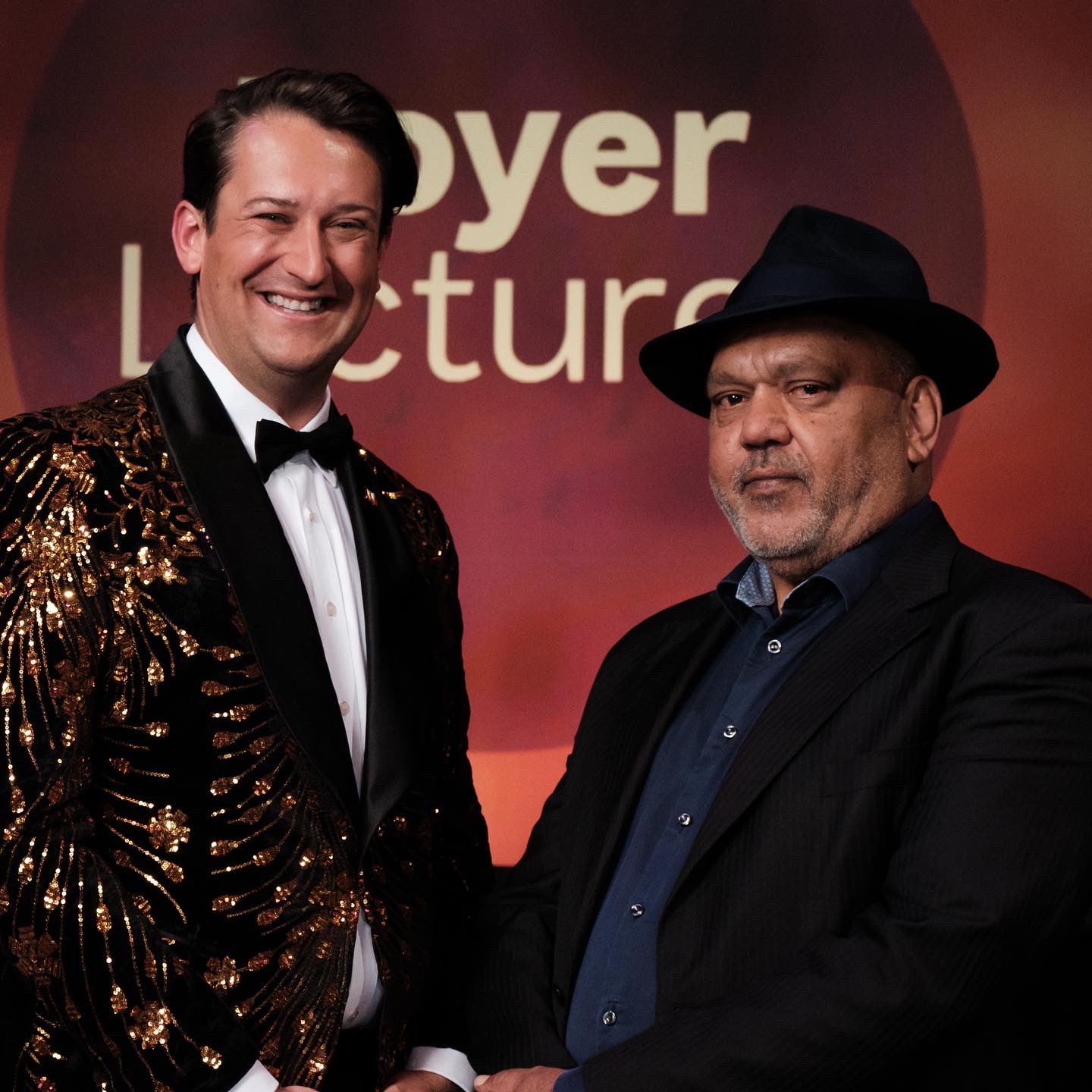 Noel Pearson is an Australian lawyer, academic, and land rights activist who founded the Cape York Institute for Policy and Leadership. It is an organization that promotes the economic and social development of Cape York.

In November 2019, it was announced that Pearson would be one of 20 members of the Senior Advisory Group set up to help co-design the Indigenous voice to government.

In a Boyer lecture for the ABC titled Recognition, Pearson lays out the anxieties, hopes and fears of the campaign for recognition of Indigenous Australians in the Constitution.

Pearson said Indigenous Australians are a “much unloved people” and warned the forthcoming referendum on constitutional recognition could be lost and “our cause may perish in the mud”.

He argued Indigenous Australians are “not popular and we are not personally known to many Australians… if success in the forthcoming referendum is predicated on our popularity as a people, then it is doubtful we will succeed”.

Pearson also highlighted the fact that achieving recognition would be more difficult than legalizing same-sex marriage.

“Unlike same-sex marriage, there is not the requisite empathy of love to break through the prejudice, contempt and yes, violence, of the past. Australians simply do not have Aboriginal people within their circles of family and friendship with whom they can share fellow feeling.”

This brilliant orator also said, “Racism will diminish in this country when we have recognition. It will not have the same purchase on us.”

“Australia doesn’t make sense without recognition. Until the First Peoples are afforded our rightful place, we are a nation missing its most vital heart,” he said.

According to Noel Pearson the Voice has now become “another agenda of the culture war” between liberals and conservatives.

“It is the Australian people who are responsible for recognition through their vote in a referendum. It is their elected parliamentary representatives who design and enact the details in law. Constitutional recognition will endure but the legislative details can be changed by the parliament if and when it chooses to do so,” he said.

@Dan_Bourchier wrote on Twitter, “It felt like a moment in time, hearing such a powerful talk from Noel Pearson about #Voice and the challenges ahead. Such an honour to be hosting the first Boyer Lecture by Noel, “Recognition”. 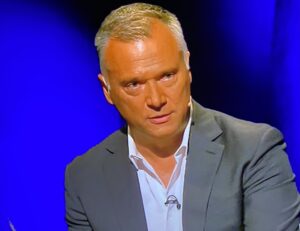