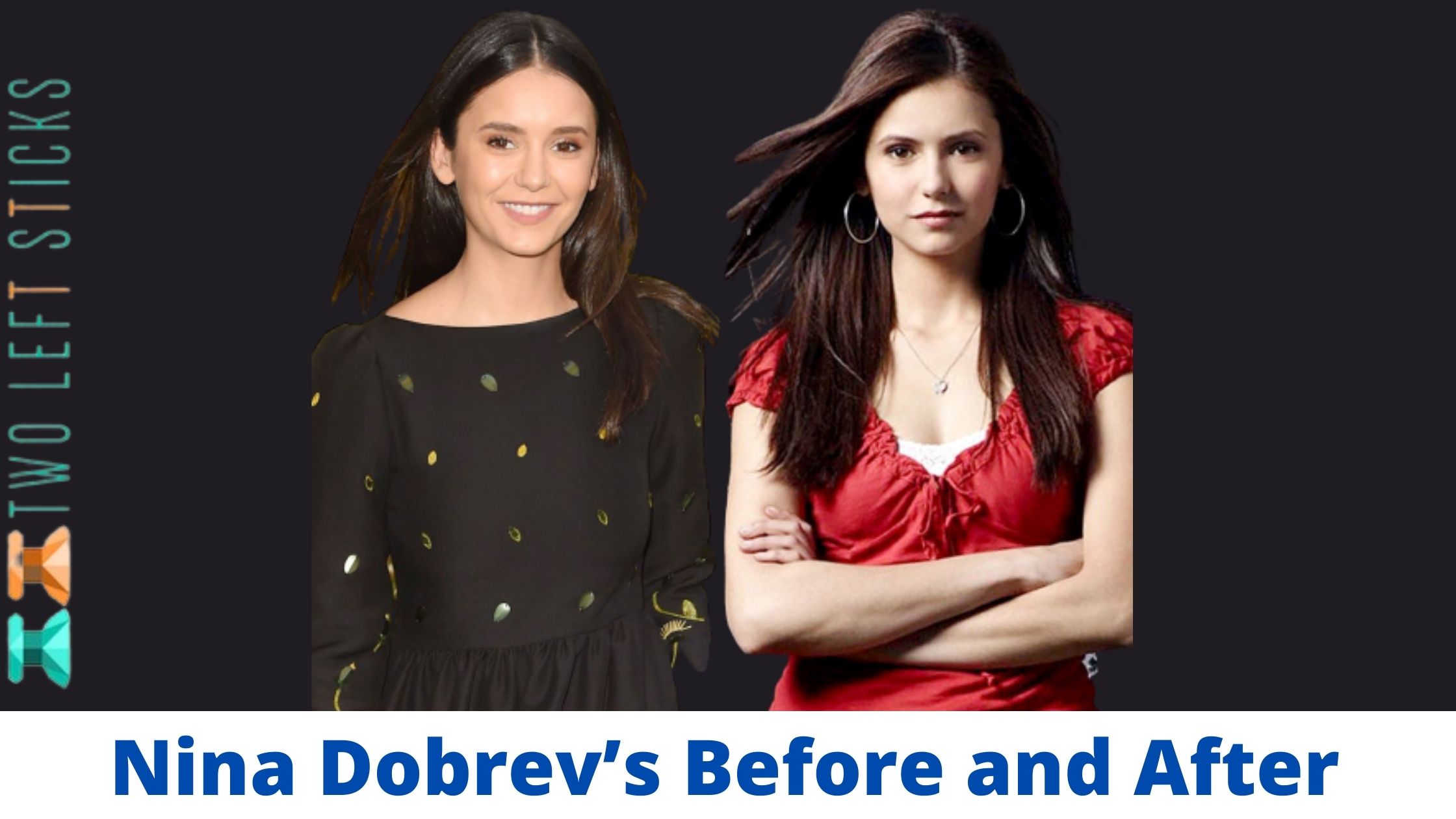 Nina Dobrev Before and After: Nina Dobrev has only gotten more gorgeous since first skyrocketing to fame thanks to her role as Elena on Vampire Diaries. Her transformation has even sparked plastic surgery speculation from fans. Nina has not directly addressed rumors that she’s altered her appearance, but she clapped back at Instagram users who made rude comments about the way she looks in 2019.

“It’s a radical concept called time. I know. Crazy. It’s what happens when it goes by. People get older,” the Love Hard star responded to one commenter who said she was “getting old.”

The Bulgarian actress continued her clap back, “It probably won’t happen to you because you seem to be different from the rest of us. But I’m 30 and damn proud of it! Have a lovely day.”At the time, she also reacted to someone who insulted her makeup, assuring her that her makeup artist did a “beautiful job.” 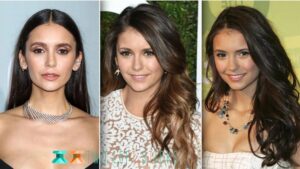 The comments about Nina’s appearance didn’t stop there. Another user said they thought the Originals actress “needed help” because of her thin frame, and she called out the “very rude” comment.

Read Also: Hunter Schafer Before and After- Actress underwent surgery to become a transgender woman.

“I’ll also let you know that I eat burgers and fries and all kinds of yummy things all the time. You should do the same,” Nina responded. “Eating everything and working out (which I do) is the healthy solution for people who have problems. Body shaming people on the other hand is NOT healthy and very rude. I don’t do that, so you should also do the same. Have a wonderful day.” 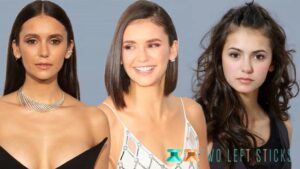 Nina has been in the spotlight for over a decade. She was a regular on Degrassi: The Next Generation from 2006 to 2009, where she played Mia Jones. She went on to land the role of Candace in The Perks of Being a Wallflower alongside Emma Watson. However, Nina is perhaps best known for starring in the Vampire Diaries from 2009 to 2017.

She’s had steady acting jobs over the years and even made her directorial debut in The One, a short film she co-wrote in 2021 with Will Frank. The Fam star acknowledged she had been “wanting to direct for a very long time” and finally had to “create” the “opportunity” for herself.

“I wanted to direct from years before on Vampire Diaries. I’ll never forget asking the producers in the first season if I could [direct] but it didn’t end up working out that way,” Nina reflected ScreenRant in 2021. “But [directing] has been in my body, in my soul, and in my mind. The passion. I knew I would. It was just a matter of when. Hopefully, now, I get to do it a lot more. 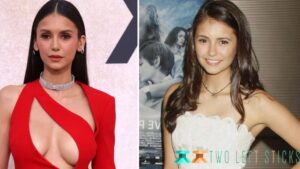 Q: What was Nina’s name before she became famous?

A: Her full name is Nikolina Kamenova Dobreva.

Q: How much does Nina have in her bank account?

A: Her total net worth is about $11 million.

A: She is a Canadian actress. 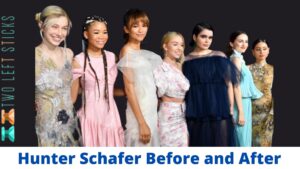 Previous post Hunter Schafer Before and After- Actress underwent surgery to become a transgender woman. 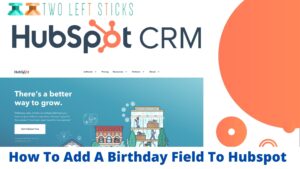