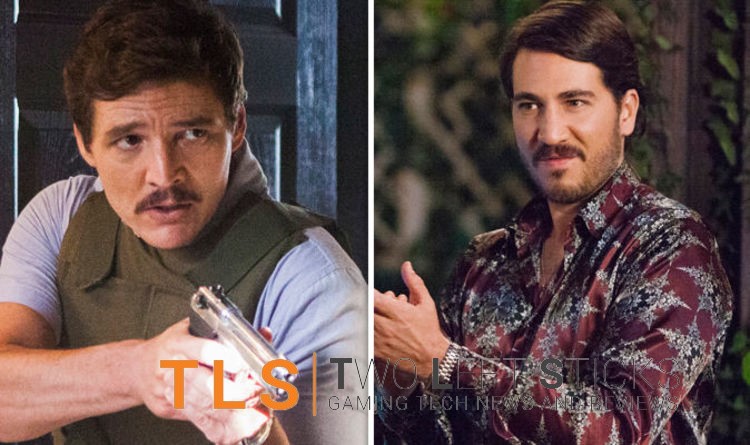 Narcos Mexico Season 4 News: Netflix released the third season of Narcos: Mexico on November 5, and it has been revealed that the 10 new episodes are the final ones to be produced.

Carlo Bernard, one of the show’s co-creators, explained to The Hollywood Reporter why the show would be ending.

This season, he claimed, was “the origin narrative of the contemporary world.” “When the programme reached that point where we now recognise, good or bad, it seemed like a good place to end it for me. The programme has been able to pull back the drapes and reveal the origins and development of this phenomenon. 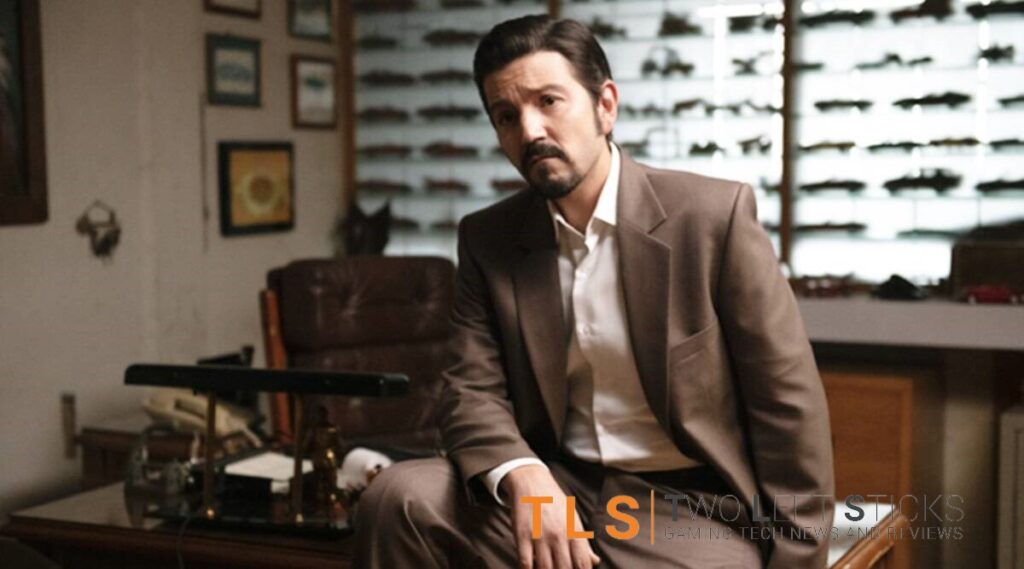 Will there be a Fourth Season?

Not that there won’t be more interesting tales to tell in the future. We had provided the world we live in today at the point where we decided to end, conceptually and narratively. The last thing we’d like to do is repeat ourselves.

The original Colombia-based Narcos series, which aired for three seasons from 2015 to 2017, was the inspiration for Narcos: Mexico. After three seasons, Netflix decided not to renew Narcos and instead created an entirely new series on the growth of Mexico’s illicit drug trade, which premiered in 2018.

In Season 2, Gallardo was sentenced to prison, which allowed the third and concluding season to focus on the new bosses who had taken his position.

Narcos and Narcos: Mexico ran for three seasons, thus the creative team could create a new version of Narcos rather than return to the present tale in Mexico if they wanted.

Bernard has hinted at the prospect of further Narcos in an interview with Collider. “Honestly, this is sort of the end of the journey, at least for the time being,” he remarked. “The drug trade isn’t going away, so future iterations are possible even if nothing is currently in the works.

This is it” for now… In a way, it seemed like we were telling a tale that tied together well… As a result, Mexico’s third season seemed appropriate.”

Griselda Blanco, a six-episode limited series starring Modern Family’s Sofia Vergara, is another project for the Narcos crew, including executive producer Eric Newman, to work on.

Vergara and producer Luis Balaguer have worked on the project for eight years. As Vergara told The Hollywood Reporter, “Griselda Blanco was an outsized figure whose brutal but smart techniques let her to govern a billion-dollar empire years before many of the most prominent male kingpins we know so much about.

Griselda Blanco, known as Black Widow and the Cocaine Grandmother, was a major cocaine trafficker in the 1980s, but she was not a role in the original Narcos series.

In 2017, Catherine Zeta-Jones played the character in Cocaine Godmother, and Jennifer Lopez is set to feature in a biopic called The Godmother, which is based on a book by the same name.

According to Netflix’s description of the new series, “Real-life businesswoman Griselda Blanco, who founded one of the world’s most wealthy drug gangs, is featured in Griselda. Blanco, a devoted mother, became renowned as the Black Widow for her deadly combination of charm and unexpected cruelty that allowed her to deftly manoeuvre between family and business.”

Filming for the show is scheduled to begin in 2022.