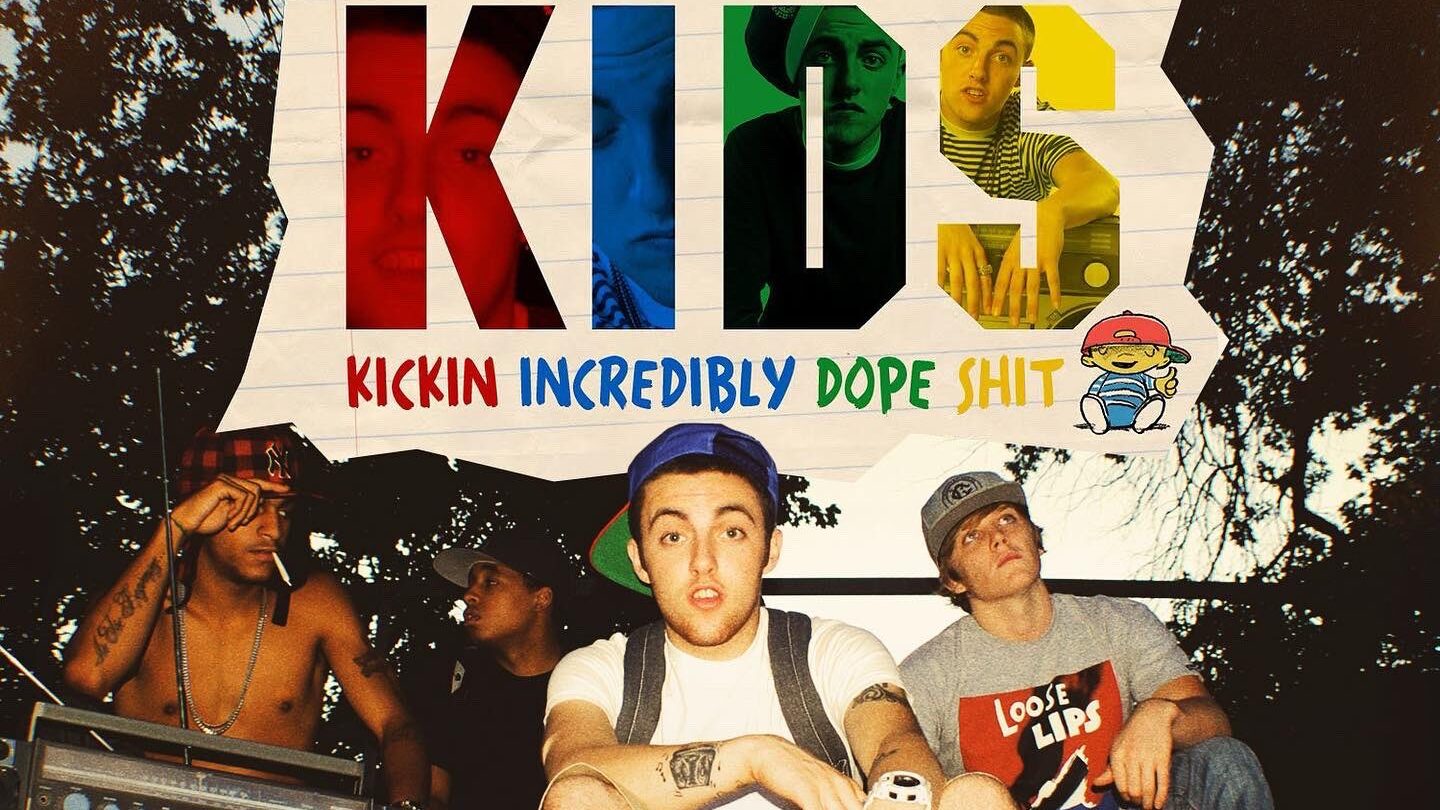 Mac Miller touched a new milestone with his fourth mixtape, ‘K.I.D.S,’ which has officially surpassed one billion streams on Spotify. It’s a massive achievement for Miller.

On August 13, 2010, in the evening, Mac Miller was live streaming on the website Ustream (before Twitch even existed in any form).

It was the evening of the debut of his brand-new mixtape, K.I.D.S., which would turn out to be his breakthrough work and launch him into a hugely lucrative music career.

Before the release, Mac Miller was interacting with his fans on Ustream and getting them excited. His enthusiasm is contagious.

The title alludes to the 1995 movie Kids, which is mentioned repeatedly in the mixtape. It was then made available for purchase on April 29, 2020. A deluxe edition with two brand-new songs, “Ayye” and “Back in the Day,” were released on its tenth anniversary.

Music videos for  “Kool-Aid & Frozen Pizza” and “Nikes on My Feet“ received over 50 million views on YouTube thanks to heavy play.

Both songs prominently used legendary hip-hop samples, taken from  “Hip 2 Da Game” by Lord Finesse and  “The World Is Yours”  by Q-remixes Tip, respectively.

For using the sample, Finesse sued Miller, Rostrum, and DatPiff in July 2012 for $10 million. In December 2012, the case was arbitrated outside of court, with the terms of the settlement remaining private.

Listen to the full mixtape below.

Early in 2011, Mac Miller started his first tour, the “Incredibly Dope Tour,” to promote the mixtape. Miller’s tour was completely sold out at each site.

Rapper Logic attributes the inspiration for his first mixtape to the song “Kool-Aid & Frozen Pizza.”

Tracklists of the K.I.D.S by Mac Miller 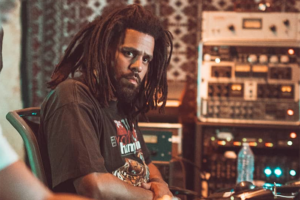 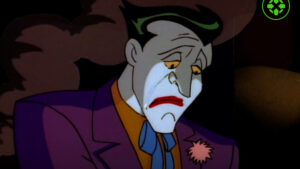