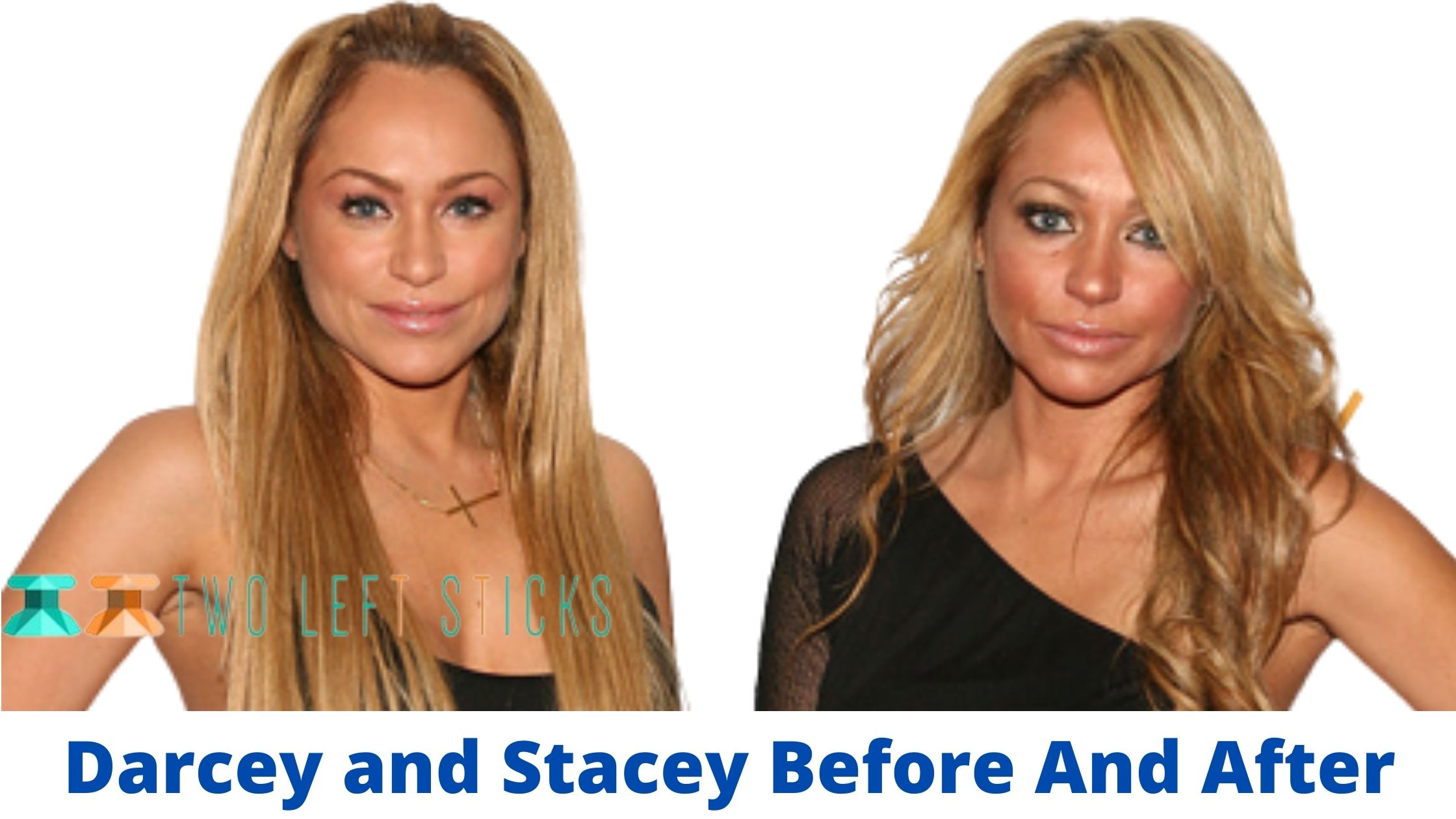 Darcey and Stacey Before And After Every surgery has risks, and plastic surgery is no different. Especially when one is a well-known television personality with devoted followers, as with Darcey Silva. The Middletown, Connecticut star has been told many times that she makes bad decisions when it comes to relationships. First, Jesse Meester broke the 90-Day Engagement star’s heart and still makes fun of her today. Then, her best friend-turned-boyfriend-turned-stuck-in, Tom Brooks, gave Darcey a hard time.

Read Also: Nicki Minaj Before And After- She Underwent Plastic Surgery and received Butt Implants.

After viewing the Darcey & Stacey super teaser, viewers could observe the striking dissimilarity in physical appearance between the twins. The trailer also showed Darcey and Stacey going to a plastic surgeon to spice things up. While Stacey’s excessive use of fake tan made headlines following her stint on 90 Day Fiancé, fans also mocked Darcey’s lip fillers, which she openly acknowledged using. Since the beginning of The Twin Life, what else has changed for Darcey and Stacey? 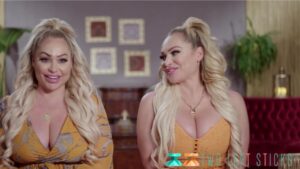 In May 2019, Havana Plastic Surgery in Miami posted a video of single moms Darcey and Stacey getting a “mommy makeover.” According to Stacey, “I started this journey for a mommy makeover, and it was an inner and exterior transformation just for feeling healthy and maintaining my age.” “I believed abdominoplasty was the best choice for us at this point in life, and I feel wonderful,” she added. Surprisingly, the 90-Day Fiancé stars didn’t get breast implants. Instead, they wanted to have “a slim, trim waistline” and be “bikini-ready.”

Soon, the Darcey & Stacey stars were seen getting “some cosmetic procedures.” In a video, Darcey says she needs a makeover before flying to England to meet Tom for the first time. TheLipDoctor gives the Silva twins a cold laser therapy treatment in a YouTube video. The treatment concentrates on the abdomen and intends to “bring back Mom’s muscles.” Under the eyes and lips of the 90 Day, Fiancé stars are injected with fillers. “I adore it. It’s the old me,” Darcey exclaims with great zeal and enthusiasm. Fans, do you agree with Silva?

In December 2019, Soap Dirt said that Darcey was seen at a salon where she got a lighter hair color and “at least 30 inches of extensions.” The whole process took eight hours. In the Darcey & Stacey episodes, her twin sister has a similar hairstyle, making them even more alike.

Dr. Bell works her cosmetic and laser studio magic on the 90-Day Fiancé star’s face. Darcey receives lip injections and fillers from the beautician, something that Darcey herself later confirmed she had done on her Instagram account. The TLC star responded to all her haters, “My lips love pillow talk and my Hof11 silk PJs!” “So smooth and sexy!” she wrote in response to Tom, who had posted a raw selfie with a pair of plastic lips and the hashtag “#newlook” to tease Darcey. 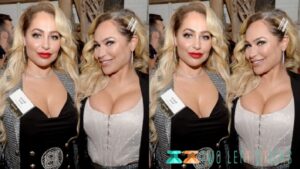 Q: How old is Darcey?

Q: What is the nationality of Darcey?

A: She was born in the United States.

Q: Are Darcey and Stacey rich or not?

A: Her total wealth is about $3 million.

Q: What does Darcey do for a living?

A: She is an actress and TV host from the United States. 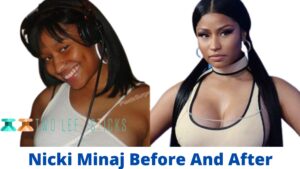 Previous post Nicki Minaj Before And After- She Underwent Plastic Surgery and received Butt Implants. 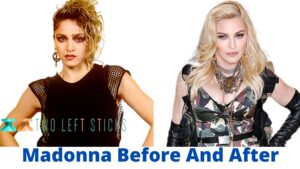