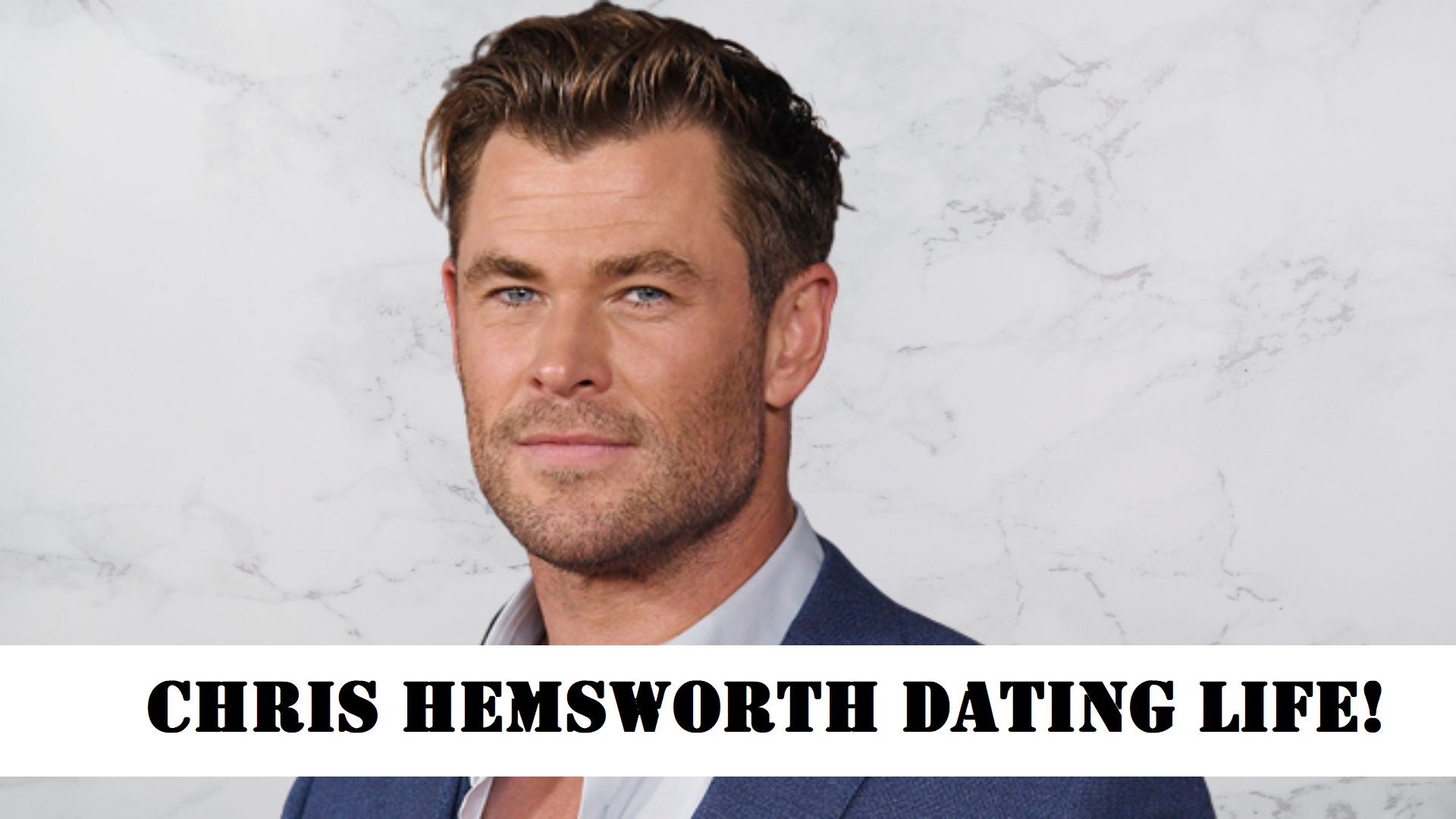 Chris Hemsworth Dating: Chris Hemsworth is an Australian actor. He gained recognition after playing Kim Hyde in an Australian series, Home & Away before he embarked on his Hollywood career. Chris played Thor in the Marvel Cinematic Universe, and he has been a constant for portraying Thor until the recent release Thor: Love & Thunder 2022.

He has appeared in action films like Red Dawn, Snow White and the Huntsman, Blackhat, Extraction, Men in Black: International, Star Trek, and A Perfect Getaway, among others. Chris Hemsworth was born in Melbourne on August 11, 1983, to Craig Hemsworth & Leonie.

Chris has got two siblings, one older and one younger than him. He is of German, English & Scottish ancestry. Chris grew up in Melbourne & Outback in Bulman. He went to Heathmont College. 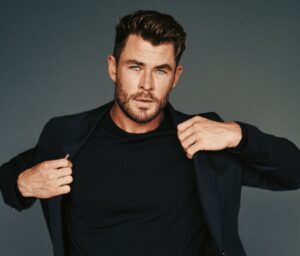 Chris relocated to Sydney and joined the cast. After doing 171 episodes, he left the series. Chris took the role of George Kirk in Star Trek, a part for which they considered Matt Damon, who declined it. The film was a success at the box office. Chris starred in the thriller A Perfect Getaway.

The film fared decently at the box office. Chris Hemsworth became the superhero Thor in the Marvel Cinematic Universe. Thor is the first film of the franchise. Chris and Tom Hiddleston both auditioned for the role. The film got positive reviews. Chris reprised his role for The Avengers in 2012.

The film received both critical & commercial success. Chris Hemsworth appeared in the horror flick Cabin in the Woods. The film got positive reviews. Later, Chris starred along with Kristen Stewart in Snow White and the Huntsman.

The film gained commercial success. Chris was next seen in Red Dawn; the movie bombed at the box office along with negative reviews. Ron Howard cast Hemsworth in a sports drama Rush, on Formula 1 World Champion James Hunt.

The film got critical acclaim & success at the box office. Chris returned as Thor in the sequel Thor: The Dark World in 2013. He did an action thriller, Blackhat, with Viola Davis. The film failed at the box office.

Hemsworth reprised his role as Thor for the fourth time in the Avengers: Age of Ultron. The film grossed $1.4 billion globally. Chris received People’s Choice Awards for Favorite Action Actor. 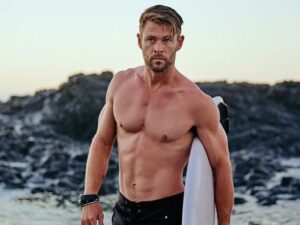 Chris appeared in In the Heart of the Sea, playing Owen Chase. The film received not so good reviews. Chris joined the cast of Ghostbusters, the reboot. The film was not well received. Chris became Thor in Thor: Ragnarok in 2017 and the third and fourth installments of Avengers in Avengers: Infinity War and Avengers: End Game. All three movies were critically praised and commercially successful.

Chris reportedly dated Australian actress Isabel Lucas from 2005 to 2008. They both met on the sets of Home & Away. They dated each other for three years before they broke up in 2008. After their break up, they starred together in Red Dawn in 2012. 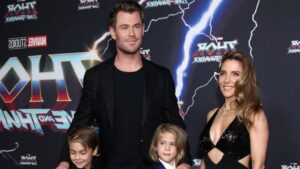 Hemsworth began dating Elsa Pataky, Spanish model, after he broke up with Isabel Lucas. They met through mutual friends and started dating in 2010. After dating for a few months, Chris married Elsa in December 2010. They are happily married for a solid eleven years with three kids.

Chris Hemsworth’s net worth is $130 million. He made it to the Forbes list of highest-paid celebrities.

A: Chris Hemsworth earned fame due to his portrayal of the superhero in the Marvel Cinematic Universe film Thor and its sequels.

Q: How many brothers does Chris have?

A: Chris has two siblings. One older Luke & one younger Liam. All three brothers are actors.

Q: What was Chris’s first job as an actor?

A: Chris Hemsworth has five days per week, for 90 minutes per session. 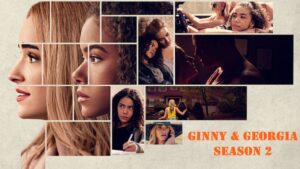 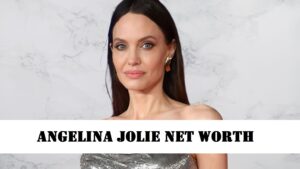