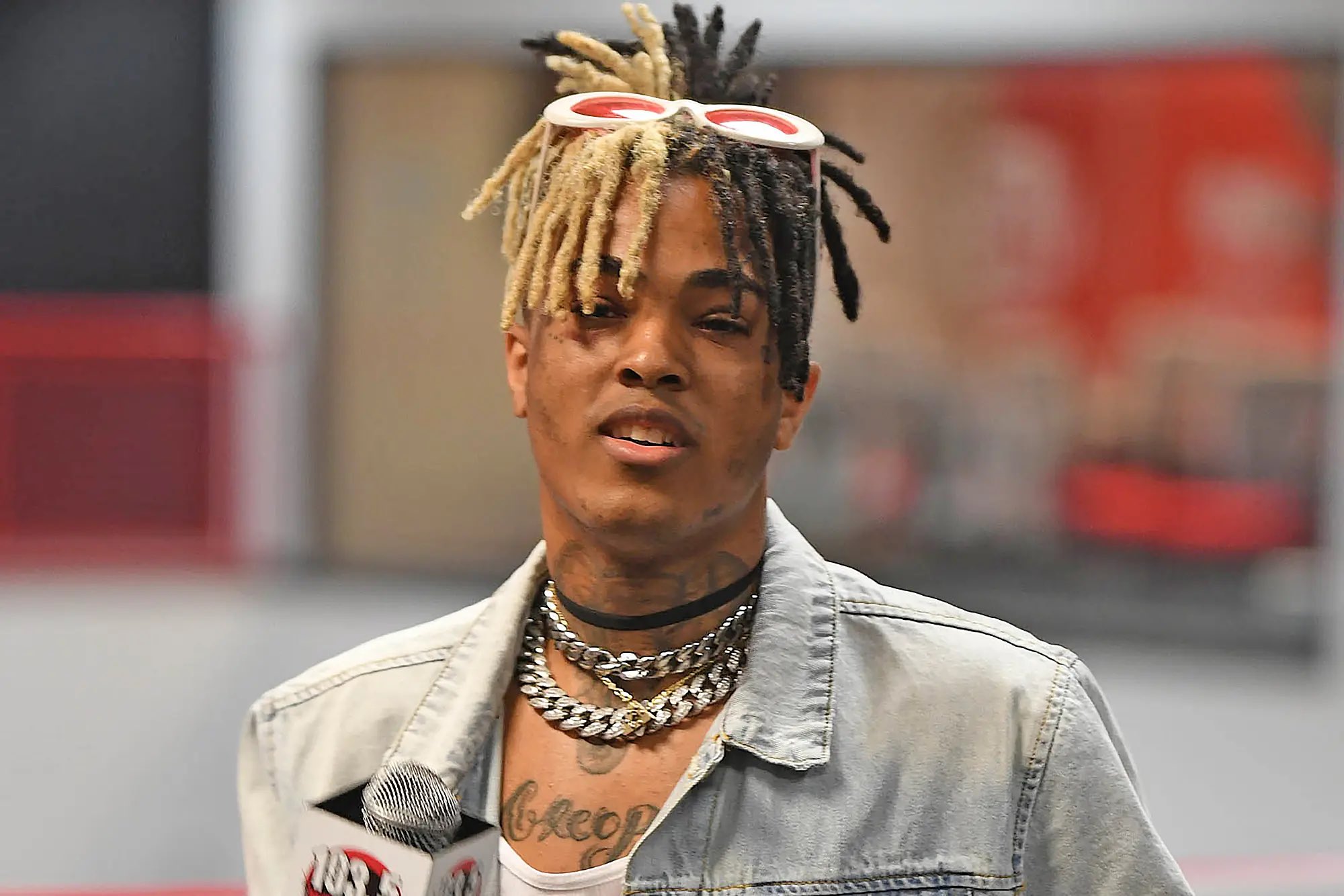 The late rapper’s mother, Cleopatra Bernard, who sent a touching message to him on Instagram, is among the many honouring his life.

On June 18, 2018, after what appeared to be a robbery outside a motorsports dealer, the young rapper was shot and died in Deerfield Beach, Florida, closing in on three years ago. In Deerfield Beach, Florida, 20-year-old XXXTentacion was shot and killed while standing close to a motorcycle store. His Louis Vuitton bag, which included $50,000 in cash, was stolen by the assailants, who then drove away in an SUV.

Trayvon Newsome, Michael Boatwright,  Robert Allen, and Dedrick Williams are the four guys who are allegedly responsible for the murder, which shocked the hip-hop scene. Soon after it is thought to have been committed, they were all arrested.

With his music about despair and loneliness, XXXTentacion developed a cult following among his youthful followers despite being a flawed character due to his well-reported legal issues. He has music that explores emo, trap metal, nu-metal, lo-fi,  indie rock, hip hop, punk rock, and  R&B.

Both critics and fans frequently praise this. He is regarded as a critical character in emo rap and SoundCloud rap, which gained popularity among the general public in the middle to end of the 2010s.

The musical career of XXXTentacion

LOOK AT ME: THE ALBUM. COMING FRIDAY, JUNE 10. A 25 SONG AUDIO COMPANION TO THE FILM LOOK AT ME: XXXTENTACION, SPANNING X’S LEGENDARY CAREER pic.twitter.com/IJmryHosrt

Its lead song, “Sad!” posthumously reached the apex of the Billboard Hot 100 and racked up more than 1.3 billion views on YouTube and 1.7 billion plays on Spotify by November 2021, in addition to getting a Diamond certification from the RIAA in August 2021. 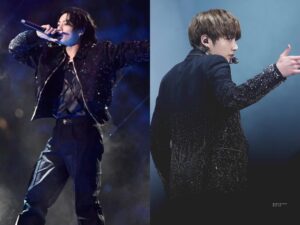 Previous post Jungkook from BTS has surpassed 1.598B Spotify streams