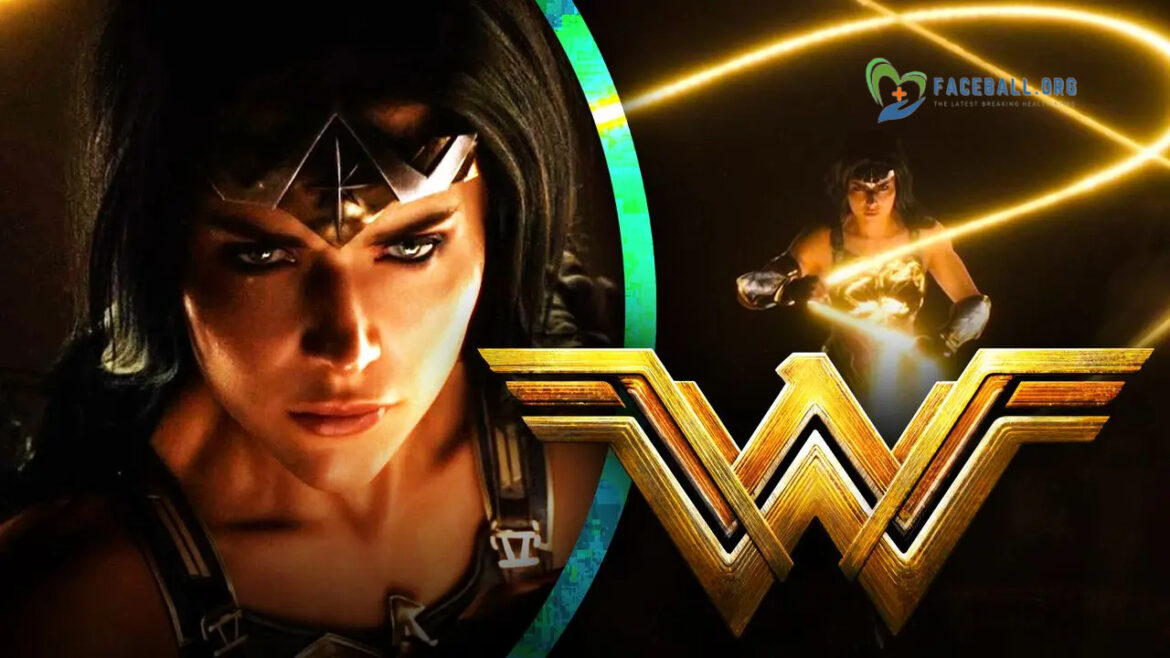 Middle-earth: Shadow of War developer Monolith has announced plans to create a Wonder Woman game. The only thing we saw at The Game Awards 2021 was a short teaser video with narration and a peek of the game’s Wonder Woman. But that’s it. 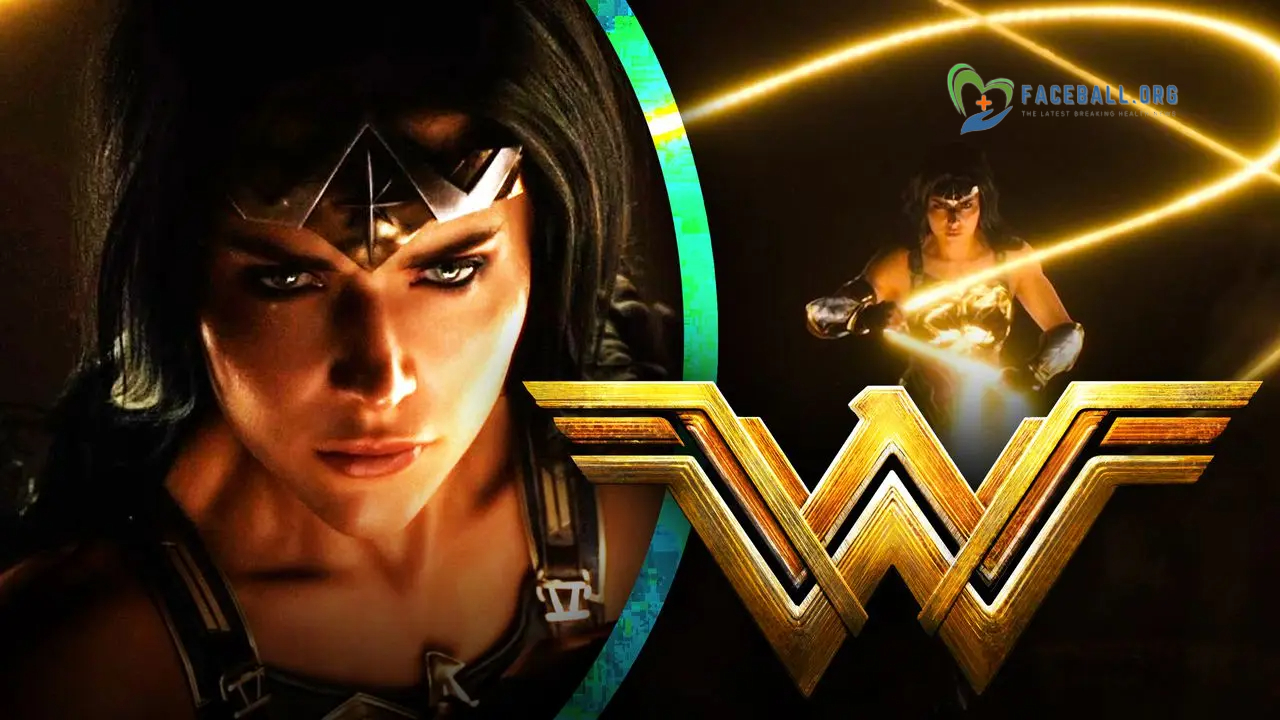 After its announcement, Warner Bros. Games and Monolith are working on it.

We may expect it to be released for PlayStation 5, Xbox One X, and PC.

A single-player open-world action game in which players assume the character of Diana of Themyscira, the Amazon who is trying to unite her people with the contemporary world.

According to current information, the video game will not be released until at least 2018. Everything we know about it thus far has come from the announcement at The Game Awards in December of 2021. Considering that it’s likely to be launched in 2022, a release in 2023 is more likely.

This information suggests that the Wonder Woman video game takes place after Diana has left Themyscira and her mother has asked her to return to the island to protect it from an attack.

However, we’ll keep a watch out for any upcoming tale details to see whether this is going to be an entirely different plot from the comic books.

The Witcher 4 is Releasing Soon?

What Kind of Gameplay Would You Expect to See?

As far as gameplay is concerned, Wonder Woman is already set to be an action-adventure title.

When I think of how she could utilise her lasso, I see grappling hook-style attacks and devastating melee strikes.

According to job postings on Monolith’s website, the business is hard at work on an action-adventure game.

Aside from Suicide Squad: Kill the Justice League, what can we anticipate from Gotham Knights and the other impending superhero games?