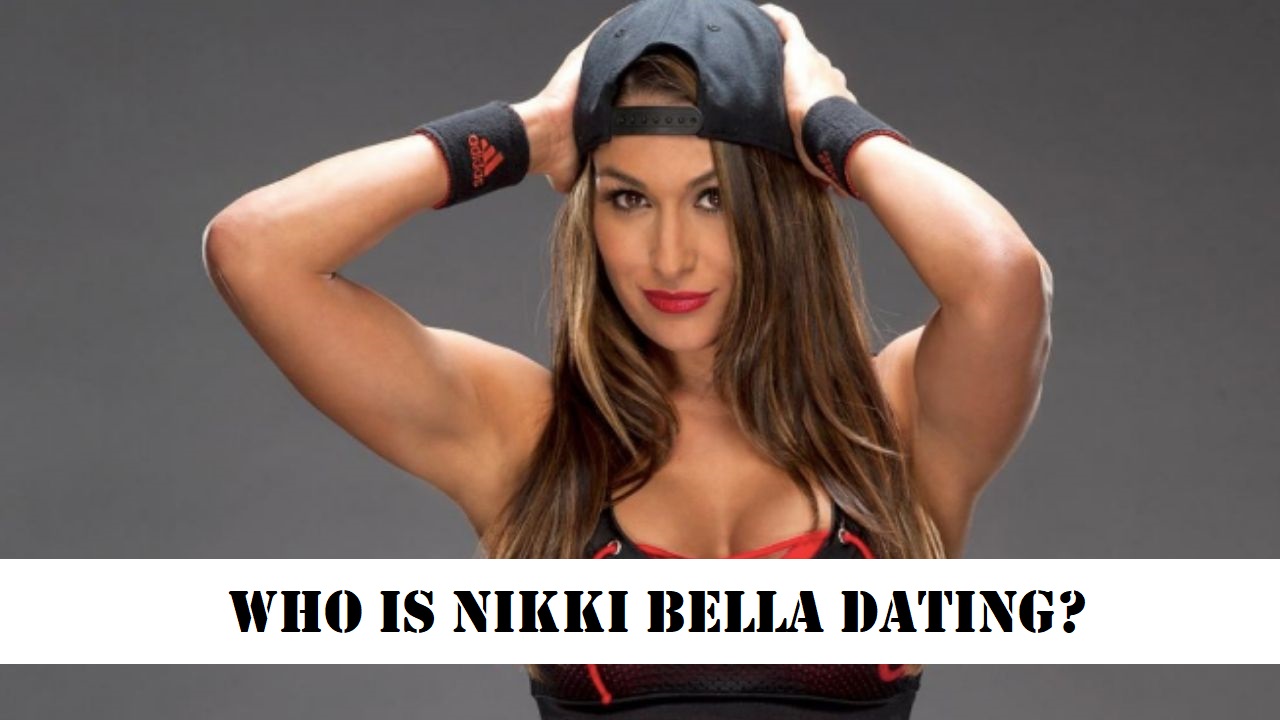 The beautiful woman is said to be dating Artem Vladimirovich Chigvintsev, an American-Russian professional dancer born in Izhevsk, Russia, on June 12, 1982.

Reportedly, the couple has been seeing each other since 2017 and have a baby together.

They soon plan on having a wedding. The dates aren’t out yet.

She used to model before she joined WWE and was an entrenched actress for a long time.

Nikki is the elder sister who saw success in Hollywood as well as WWE.

She debuted on Smackdown in 2008 and has won the title of WWE Diva’s Champion twice.

Nikki is now retired and made an ambassador for WWE. Her journey didn’t stop after retiring, however.

She was a promising judge at America’s Got Talent Extreme and made popular appearances on reality chat shows like Hollywood Game Night, The Tonight Show with Jimmy Fallon, Live with Kely and Ryan, Drop the Mic, The Chew, etc.

Also Read: Who Is Brian Geraghty Dating? All About His Exes & Present Love life!

Nikki’s full name is Stephanie Nicole Garcia-Colace. She was born in California, United States, on November 21, to a beautiful couple, Kathy Laurinaitis and Jon Garcia.

Her sun sign is Scorpio. She attended Chaparral High School and graduated from Grossmont College in El Cajon, California.

Nikki is currently unmarried and recently gave birth to a newborn baby boy, Matteo Artemovich Chigvintsev, with her fiance, Artem.

Nikki has had quite a history of dating. She had once disclosed that she had been married once at the age of 20 to her high school sweetheart but immediately called it off.

Since then, she has only been dating a few men, such as Nic Nemeth, before entering WWE Universe.

After she joined WWE, in her early days, Nikki dated Dolph Ziggler in 2008. Their relationship went on for good three years before the couple decided to split in 2011.

Then, Nikki was proposed to by another famous wrestler John Cena, and the two started dating in 2012 until they decided to part ways in 2017 and ended their engagement.

Soon after her split with John Cena, Nikki was seen dating Artem Chigvinstev, whom she met on the sets of Dancing with the Stars Season 25.

The two hit it off from there and made it official in 2019. Exactly one year later, in January 2020, the two confirmed their engagement.

The wedding was all planned, but due to the pandemic, it has been postponed, and the final dates aren’t out yet.

Artem confirmed the wedding would happen soon, by the fall of 2022.

Nikki Bella’s current net worth is estimated to be $8 million, updated in 2022.

Her different sources of income are the two reality shows, Total Bellas and Total Divas, and the Royalties that continue to come in from WWE.

Q: Is Nikki Bella still together with Artem Chigvinstev?

A: Yes, the couple has been together since 2018 and going strong. They have a beautiful baby 20 months old baby boy and are soon to be married by fall 2022, Artem confirmed.

A: No, the two broke up in 2016. John Cena is now married to Shay Shariatzadeh.

Q: How old is Nikki Bella? 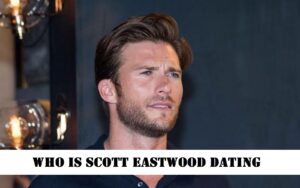 Previous post Who is Scott Eastwood Dating : All About His Relationships 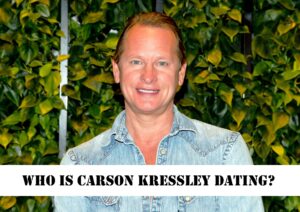