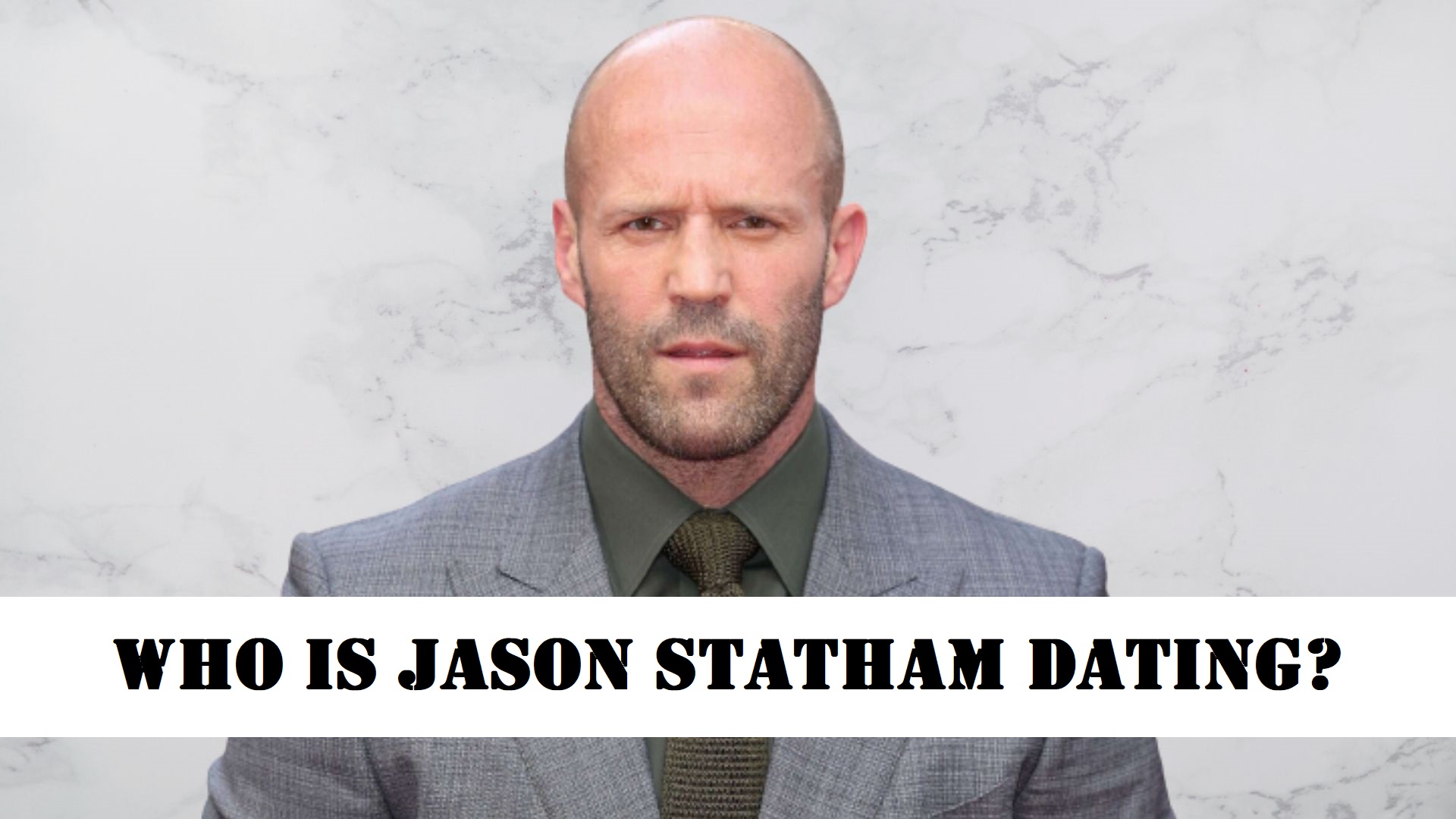 Jason Statham Dating: Actor Jason Statham hails from the United Kingdom. He is well-known for his performances in various action films, in which he typically portrays gritty, brutal, or violent characters. While working at stalls in the local market, Statham began dabbling in martial arts for fun, including Chinese martial arts, kickboxing, and karate.

He was a football and diving enthusiast representing England in the Commonwealth Games in 1990. He was a British national diving team member and competed in the sport. Soon after that, he was approached by Tommy Hilfiger, Levi’s , French Connection, to participate in their respective advertising campaigns as a model. His experience working in the local market inspired his casting in the Lock, Stock, and Two Smoking Barrels (1998) and Snatch (2001), both directed by Guy Ritchie.

Because of the financial success of these films, Statham was offered the role of Frank Martin in The Transporter franchise. He became a Hollywood leading man after establishing himself in several action-thriller and heist films such as The Italian Job (2003), Crank (2006), The Mechanic (2011), Spy (2015), and Mechanic: Resurrection (2016).

Jason Statham was born on July 26, 1967, in Derbyshire to Eileen Statham and Barry Statham. After moving to Great Yarmouth, Norfolk, Statham initially decided against following in his father’s footsteps by working at the stalls in the local market and instead began training in various forms of martial arts instead. He participated in diving competitions on the 10-meter platform and the 3-meter springboard. He was a member of the British National Diving Squad for 12 years.

At the 1992 World Championships, he competed in the platform diving event and finished 12th. After being discovered by Sports Promotions, a modeling agency specializing in athleticism. Between 1993 and 1995, he was featured in several music videos, including Run to the Sun by Erasure, Dream a Little Dream of Me by The Beautiful South, and Comin’ On Strong by The Shamen. 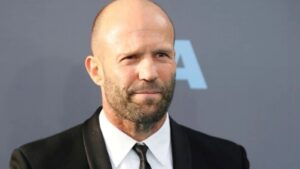 While modeling for French Connection, he met Guy Ritchie, who would later help him get a role in his first production in 1998. That production was an English comedy titled “Lock, stock and two smoking barrels.” It tells the story of four friends who commit various robbery crimes after one of them, Eddie (Nick Moran), loses a bet for £ 500,000 against a mafia gangster in a game called “three card brag, in the film Snatch, which was released in 2000, Statham played the character known as “Turkish.” This was the second time that Statham had worked with Ritchie.

Statham was offered additional film roles, and in 2002, he was cast as the lead role of a transporter in the action movie The Transporter. The film spawned two sequels, Transporter 2 (2005) and Transporter 3. In addition, he appeared in the film Mean Machine (2002), The Italian Job (2003), and Cellular (2004), where he was the film’s antagonist. He eventually developed the dangerous scenes in the movie he was acting in because he was skilled in martial arts.

In the action film The Expendables, released in 2010, Statham starred alongside several other well-known names in the action genre, including Sylvester Stallone, Jet Li, Dolph Lundgren, and Mickey Rourke, amongst others. Statham has appeared in several different action franchises throughout his career. Still, his part in the immensely successful Fast and Furious franchise has been his most extraordinary claim to fame in recent years.

When one considers Statham’s rise to fame, it is clear that he has always possessed the qualities of an action star. He kept the physique necessary to pull off his stunts, the required charisma to deliver lines convincingly, and the good looks essential to become a Hollywood sex symbol. 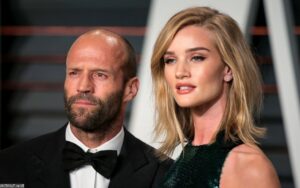 Also Read : Who Is Johnny Depp Dating ? Read All From Lori Allison To Amber Herd!

The well-known charmer and good-looking actor have won the affection of countless ladies all over the world, including a few famous women who couldn’t resist falling for his charisma and good looks. Because there has always been a great deal of interest regarding the stunning women to whom he has been romantically linked throughout the years.

When Jason first started dating Kelly Brook, she was still single. They began dating in the latter half of 1997 when she was only 18, and he was 30 years old. At the time, Jason was pursuing a career as a model, and they met during a photo shoot.

It seems as though Jason’s proposal and subsequent engagement were signs that they were destined to be together. In the summer of 2004, they decided to go their separate ways. It was rumored that Kelly was the one who ended their relationship because she had developed romantic feelings for Billy Zane, who was also a cast member on “Three.”

After that, Jason began a romantic relationship with an Australian singer, Sophie Monk, who is also an actor. During the production of London in 2004, the two people first crossed paths. After a year of dating more casually, they decided to stop seeing each other.

Lastly, Jason developed feelings for Victoria’s Secret model and supermodel Rosie Huntington Whiteley. They became fast friends after meeting at a party in London. After dating for half a year, they decided to move in together. In January 2016, the couple made the happy news public by announcing their engagement. On June 24, she gave birth to their son, whom they decided to name Jack Oscar Statham. 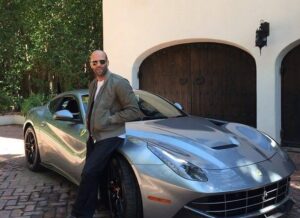 The total of Jason’s assets is 210 million dollars.

Q: How much does Jason Statham charge for each of his movies?

A: Jason Statham’s fee ranges from $20 million to $25 million per film.

Q: Is it true that Jason is a trained martial artist?

A: Statham has been trained in various types of martial arts, and he currently holds a purple belt in Brazilian jiu-jitsu.

Q: What is the total number of children that Jason and Rosie have?

A: Rosie and Jason have been blessed with a son and a daughter in their family.

Q: Where exactly did Jason get his acting training?

A: Guy Ritchie gave Jason the advice not to take any acting classes, which is why Jason has never taken any acting lessons or classes. Jason has revealed this information himself. He was offered a part in the film that Ritchie was directing, “Lock, Stock, and Two Smoking Barrels.”