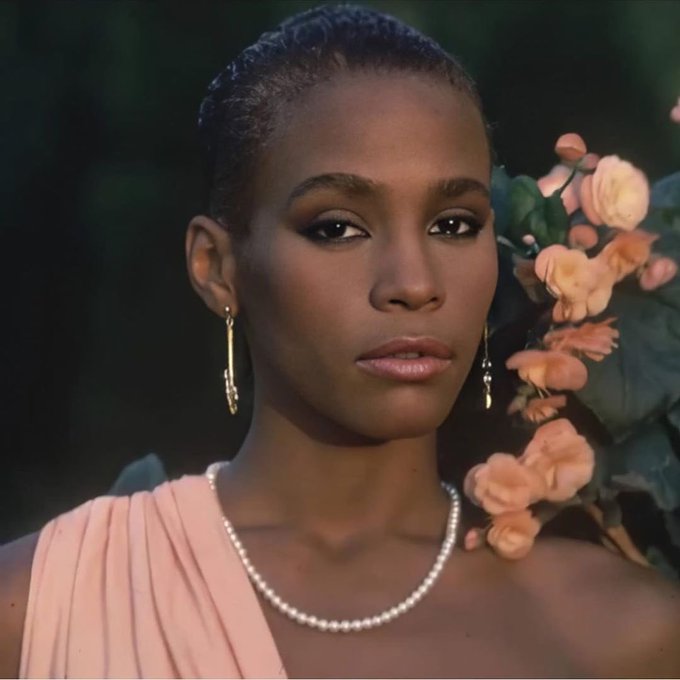 American singer and actress Whitney Elizabeth Houston was born on August 9, 1963. She is referred to as “The Voice.” Whitney has sold more than 200M records worldwide as the best-selling musician of all time. Houston, renowned for her soulful, solid vocals and vocal improvisation abilities, significantly impacted several famous music vocalists. From 1958s, “Saving All My Love for You” to 1988s, “Where Do Broken Hearts Go,” Being the only singer, Houston created a record for seven straight songs on the top position of the Billboard Hot 100. When Houston entered the movie business, her fame increased.

Her albums and films created both immense success and controversy. In addition to 28 Guinness World Records, two Emmy Awards, six Grammy Awards, 16 Billboard Music Awards, and induction into the Rhythm and Blues, Rock and Roll, and Grammy halls of fame, she also won other awards throughout her career and posthumously.

My Love Is Your Love (1998), Houston’s first studio album in eight years, sold millions of copies and produced several big songs, including “It’s Not Right, but It’s Okay,” “Heartbreak Hotel,”  and “My Love Is Your Love.” As a result of her popularity, she signed a $100 million contract extension with Arista, one of the most lucrative recording deals ever. But her issues started to dominate her professional life. Just Whitney, her studio album from 2002, garnered unfavorable reviews.

Media outlets covered her drug usage and her marriage to musician Bobby Brown extensively. With her final studio album, I Look to You, Houston returned to the top of the Billboard 200 chart after a six-year hiatus from recording (2009). Heart problems and cocaine use were factors in Houston’s accidental drowning on February 11, 2012, at the Beverly Hilton hotel in Beverly Hills. The 2012 Grammy Awards were taking palace at the same time as the death was reported abroad.

Houston made her acting debut in the romantic thriller The Bodyguard (1992). Despite garnering negative reviews for its writing and lead performances, it became the tenth highest-grossing movie. She contributed six songs to the movie’s soundtrack, including “I Will Always Love You,” which won the Grammy for Record of the Year and became the most successful female-authored physical single in music history. The Bodyguard’s soundtrack is still the all-time best-selling soundtrack record and earned the Grammy Award for Album of the Year.

Houston went on to star in and record the soundtracks for The Preacher’s Wife (1996) and Waiting to Exhale (1995).  Houston created the music for the latter, and it ended up being the best-selling gospel record of all time. She worked as a producer for diverse films like Cinderella (1997) and television shows like The Princess Diaries and The Cheetah Girls.

Based on the life and career of American pop singer and actress Whitney Houston, the 2022 American biographical musical drama film “Whitney Houston: I Wanna a Dance with Somebody” is directed by Kasi Lemmons from a script by Anthony McCarten. In addition to Stanley Tucci, Ashton Sanders, Tamara Tunie, Nafessa Williams, and Clarke Peters, who play supporting roles, Naomi Ackie plays Houston in the movie.

Early in 2020, a legal biopic on Houston’s life was announced. Ackie had chosen to cast in December’s title role, and the rest joined later that year. From August through December 2021, Massachusetts and New Jersey were the locations for the $45 million production.

On December 23, 2022, Sony Pictures Released and distributed” I Wanna Dance with Somebody” in the US. Critics gave the movie mixed reviews, praising Ackie’s portrayal of Houston and the musical scenes but criticizing McCarten’s narrative. 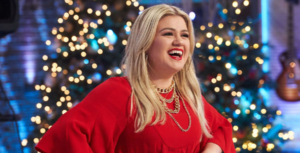 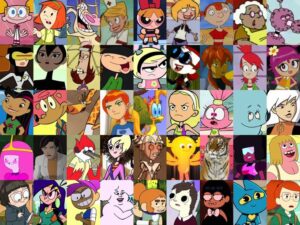 Next post The Most Popular Cartoon Characters of 2023
Gary Wood