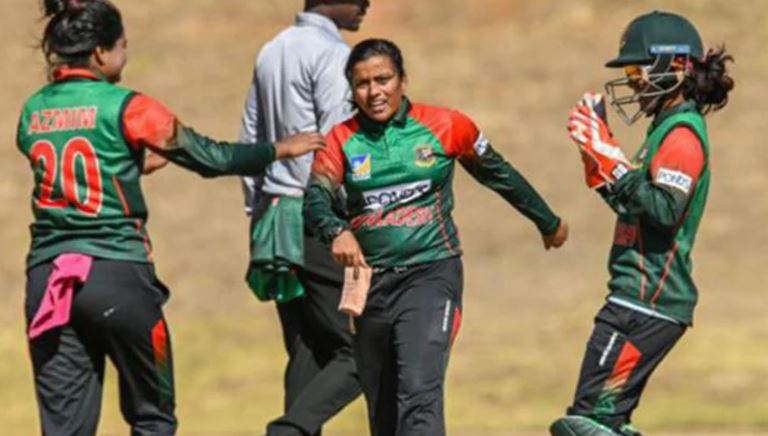 Here is a brief summary of the Women’s ODI World Cup to be held in New Zealand next March. This year’s World Cup will be more attractive for Bangladesh — because, for the first time, the girls of Bangladesh have taken place in the main stage of the ODI World Cup.

Bangladesh’s match in the World Cup, when, where, against whom – it was known today. The ICC has announced the schedule for the World Cup today.

The World Cup kicks off on March 4, 2022 with the West Indies match against New Zealand at the Bay Oval in Tauranga. The first three days will see the two arch-rivals in cricket face each other. England will face Australia at Sedan Park in Hamilton on March 5, followed by India-Pakistan match in Tauranga the next day.

Auckland, Christchurch, Dunedin, Hamilton, Tauranga, Wellington ছয় these six cities will host World Cup matches. Of the eight teams participating in the tournament, New Zealand had the opportunity to play directly as hosts; Australia, England, South Africa and India also got a direct chance to top the points table in the ICC Women’s Championship 2016-20.

Play in two of the three matches scheduled for Saturday – Zimbabwe v Pakistan and USA v Thailand – started as scheduled but the third fixture of the day, between the West Indies and Sri Lanka, could not be staged as a member of the Sri Lanka team support staff tested positive for Covid-19.

“We are incredibly disappointed to have to cancel the remainder of this event but with travel restrictions from a number of African countries being imposed at such short notice there was a serious risk that teams would be unable to return home,” said ICC head of events Chris Tetley in a media release.

The first round of the tournament will be in league format, where each team will play once against all other teams. The top four teams will advance to the semifinals at the end of the league season. The first semifinal will be on March 30 at the Wellington Basin Reserve. The second semifinal will be the next day at Hagley Oval in Christchurch. Final April 3. Although not for the league season, two semifinals and one day have been reserved for the final.