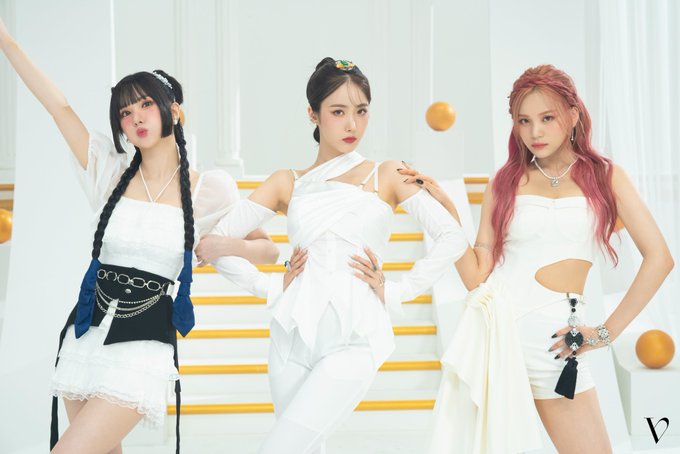 VIVIZ, the three-membered( Eunha, SinB, & Umji) South Korean girl’s group, is coming back in late January! Are you Excited?

The group’s management company BPM Entertainment officially announced on January 5 that VIVIZ would be making a comeback at the end of the month with a new album. “ We are presently filming the music video for the new song as part of our comeback preparations,” they continued.

Queen is coming!! Na.V lets do our best for this comeback on end of this month.. the girls deserve all the loves and support!! 💗

“Summer Vibe,” the group’s second mini album, was released about six months before the new album. VIVIZ is off to the best start of the year with the news of a return. Fans might anticipate the enthusiasm surrounding the introduction of new music.

The trio of ex-GFRIEND members Eunha,  Umji, and  SinB, who form VIVIZ, released their first mini album, “Beam of Prism,” last year. The album’s lead single, “BOP BOP!” enjoyed considerable popularity on the music charts and programs. Then, in the summer, they returned with their second mini album and its lead single, “LOVEADE,” revealing to fans a new side to their numerous allure.

On October 21, 2022, Universe declared that the Korean girl group’s single “Rum Pum Pum” would be released on October 27 as part of their “Universe Music” series.

VIVIZ would be releasing a new album by the end of January, according to an announcement from BPM Entertainment on January 5, 2023. 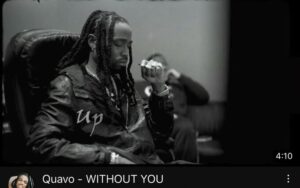 Previous post Quavo shared a new song ‘Without You,’ dedicated to Takeoff Next post Is Burt Reynolds still alive: What fans should know about him?
Ana Simpson