Microsoft has released the August 2021 version of its open source integrated development environment: Visual Studio Code 1.60. This version features many improvements in code editing. We also note better support for discovery, navigation and test status in Python and the arrival of a guide for web extension authors to learn how to update an extension for VS Code in the browser. The most remarkable new feature, however, is the activation of automatic programming language detection.

In the previous version of Visual Studio Code, Microsoft introduced an experimental feature for untitled files that automatically sets the language mode of the file based on the content. This automatic language detection feature uses machine learning and the machine learning model runs entirely locally on your machine. The model is powered by the open source Tensorflow.js ML library and the Guesslang ML model by GitHub user @yoeo.

In Visual Studio Code, Microsoft enabled automatic language detection by default and extended this detection to include files that do not have a file extension.

Visual Studio Code 1.60 can be downloaded from its official website.

23 humanitarians killed since the start of the crisis in Tigray – 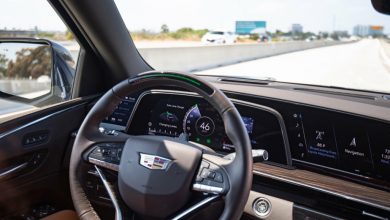