Turkey, regularly blacklisted by the European Court of Human Rights (ECHR), was again criticized Tuesday, August 31 by the judicial arm of the Council of Europe, for having condemned an imam because of his posts on Facebook.

The applicant, Resur Üçdag, was convicted in 2016 for propaganda in favor of a terrorist organization as a result of two posts made on his Facebook account. The court in Diyarbakir (south-eastern Turkey) ruled that “certain publications he had made in 2015 and 2016 made the propaganda of the PKK”, the Kurdistan Workers’ Party, an organization qualified as “terrorist” by Ankara . Among the offending publications were two photos originally shared by two other Facebook users.

But in this case, the ECHR “considers that the decisions of the domestic courts do not provide a sufficient explanation of the reasons why the incriminated content should be interpreted as glorifying, legitimizing and encouraging the methods of coercion, violence and threat employed by the PKK in the context of their publication ”. The European court therefore judges that “by condemning Resur Üçdag (…), the national authorities have not carried out an adequate balance and in accordance with the criteria established by its case law between the right of the person concerned to freedom of expression and the legitimate aims pursued ”. For the ECHR, Turkey has thus violated Article 10 of the European Convention on Human Rights, relating to freedom of expression.

In addition, the Turkish Constitutional Court has carried out a “particularly strict interpretation” of the time limit for individual petitions, notes the ECHR. This “disproportionately restricted the Applicant’s right to have his individual appeal considered on the merits”. The European body therefore considers that there has also been a “violation of Article 6.1 of the Convention” (right of access to a court). 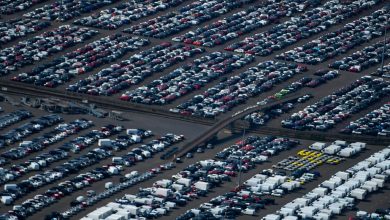 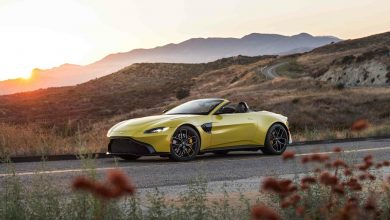 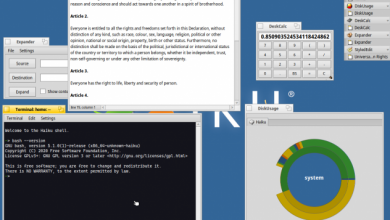 Haiku celebrates its 20th anniversary … and releases a beta 3 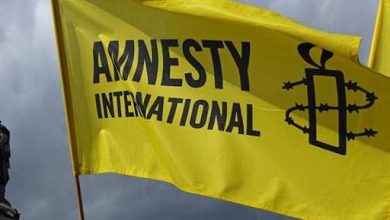