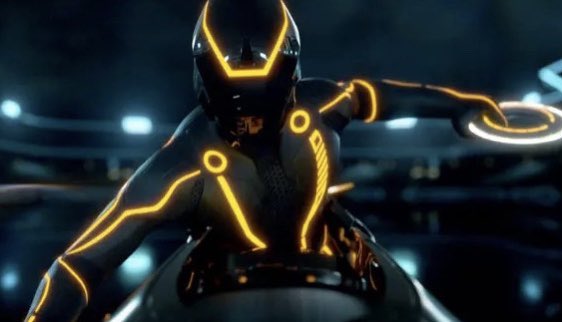 Tron 3 (TRON ARES), which will star Jared Leto and is directed by Joachim Ronning, is currently being developed by Disney. August will see the start of filming.

‘TRON ARES’ is in the works at Disney with Jared Leto set to star & Joachim Rønning set to direct.

Filming will begin in August.

Deals have yet to be finalized, but this would be the fourth time Disney and the Norwegian director, who directed Pirates of the Caribbean: Dead Men Tell No Tales and Maleficent: Mistress of Evil, have worked together.

The Sea and Young Woman, starring Daisy Ridley and based on the courageous voyage of Gertrude Ederle, a New York girl who became the first woman to swim across the English Channel, has been completed for the studio. Jeff Nathanson wrote it, and Jerry Bruckheimer is co-producing with him.

Since Tron: Legacy’s release more than 12 years ago, fans of the venerable sci-fi franchise may have hoped fervently for a third instalment.

Disney has been working on a third film since long before Leto’s first signing, as noted by Variety.

In an interview, Top Gun: Maverick director Joseph Kosinski, who also directed Tron: Legacy, stated that he had written and storyboarded a sequel “that takes place on the internet with Yahoo and Google and all those sites.” In 2015, Kosinski stated he would join it, but Disney “pulled the plug because it needed to focus on bigger, Star Wars- and Marvel-sized fish.”

This time, Tron: Ares might materialize. Unfortunately, it appears unlikely that Daft Punk will make another memorable song. The legendary couple broke up in 2021.

The movie gained popularity over the following years as it was broadcast on cable, and in 2010 Disney chose to continue with Tron: Legacy, with Jeff Bridges returning his role and Garret Hedlund and Olivia Wilde joining the franchise. Since that movie’s $400 million global box office, Disney has been attempting to determine how to continue the franchise.

Leto is represented by WME and attorney Barry Hirsch for his next role in Disney’s Haunted Mansion, while Brillstein Entertainment Partners, UTA, and attorney Warren Dern represent Ronning. 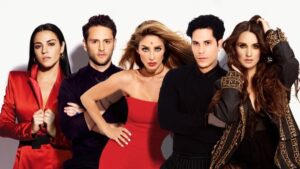 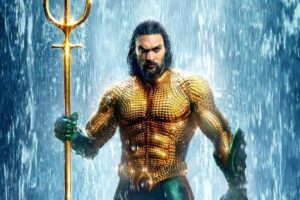