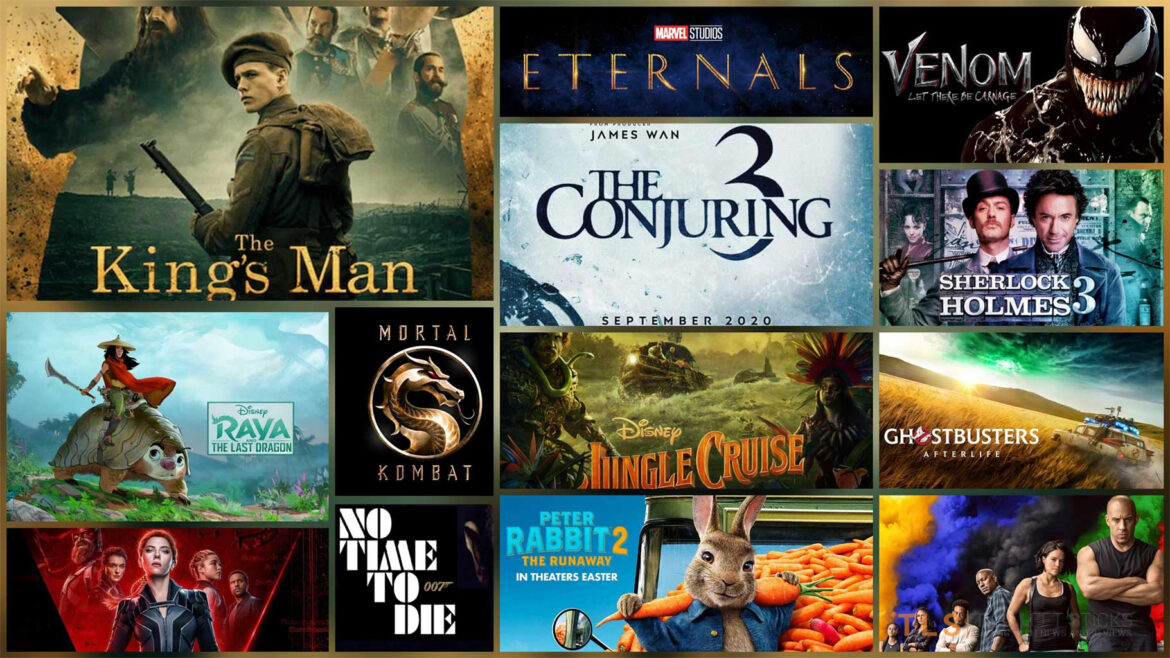 Animation Movies News: In our society and culture, movies have an important role to play. Animation Movies have proven time and time again that they can be inspiring, touching, and expressive all at the same time. It’s possible that some Animation Movies are so strong that they may bring tears to our eyes and move us to a large extent, in addition to the occasional ‘aww’ moment.

Take a seat with some tissues or a handkerchief and enjoy these seven flicks that will make you cry and grin at the same time. 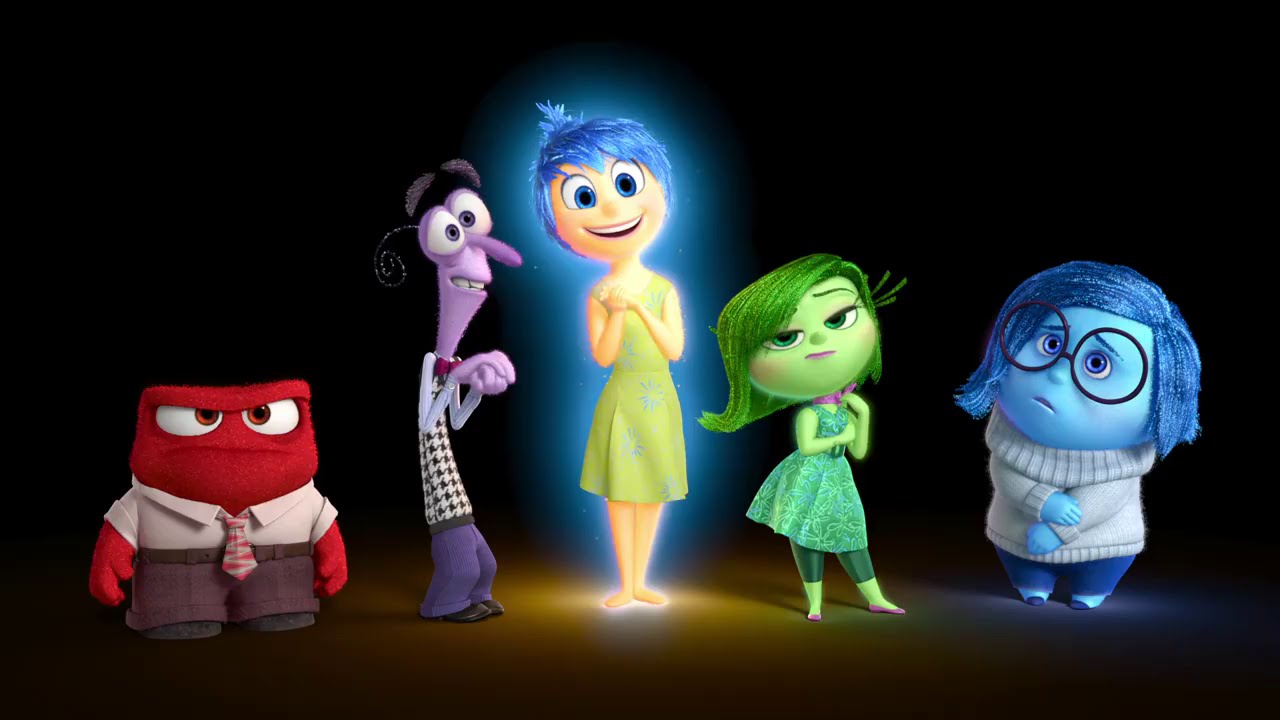 An animated film by Disney Pixar, Inside Out was released in 2015. A young girl named Riley is the focus of this tale. Inside her are the figures who embody her many feelings, such as happiness, sadness, terror, rage, and contempt. They live in a fantasy world where Riley’s emotional and mental well-being is entirely in their hands. The lives of Riley and her family are turned upside down when her father’s career requires them to relocate to a new city. Feel all the feels as you watch this pleasant delight trip loaded with emotions. Inside Out is available on Disney+hotstar.

The animated picture Up is widely regarded as one of Disney’s most heartfelt, visually stunning, and long-lasting efforts. Animation Movies may have a long-lasting effect on the viewer, and this one is no exception. Carl Fredricksen, a 78-year-old man who lost his wife a few years ago, recalls the storey in Up. As a final tribute to his late wife, he embarks on a journey through South America to realise his lifelong desire of visiting the continent. This heartwarming film is sure to bring a tear to your eye.

Dumbo is a one-of-a-kind baby elephant that was born with unusually large ears. Mrs. Jumbo, an elephant, gave birth to him. The other animals subsequently call her youngster “Dumbo” because of his enormous ears. Because of his so-called “deformity,” and despite the protective mother’s best efforts to alleviate his suffering, the film depicts a great deal of conflict around Dumbo, which ultimately leads to his mother’s estrangement from him. To prove that he is more than just a pretty face, Dumbo sets out on an epic journey with the assistance of a mouse to learn the significance of his ears, as well as to reconcile with his mother. Dumbo is featured on Disney+Hotstar.

Bambi is regarded as one of Disney’s greatest Animation Movies. It tells the tale of Bambi, a white-tailed deer born in the woods to a Doe. During his early years, he makes many friends among the woodland creatures with whom he grows up. However, he is left alone after being separated from his mother for a short period of time. In the end, he succeeds his father as the next great prince of the Forest. There is no better film to see than this cute and heartfelt one. Disney+Hotstar has Bambi available for viewing.

Mgk Net Worth: Here’s Everything You Should Know!

This year’s release of Disney’s Coco garnered a lot of positive feedback from both audiences and reviewers. The film Coco is inspired on a Mexican event known as “the Day of the Dead,” which is celebrated each year in Mexico. It tells the storey of Miguel, a young man who aspires to be a singer. His family has forbidden music in the house because of personal contradictory reasons, which Miguel discovers and experiences in a whole new dimension, thus Miguel can’t do it. Coco is a great example of a film that does a great job of capturing a family’s history and culture. On Disney+Hotstar, you may watch Coco.

When Marnie Was There 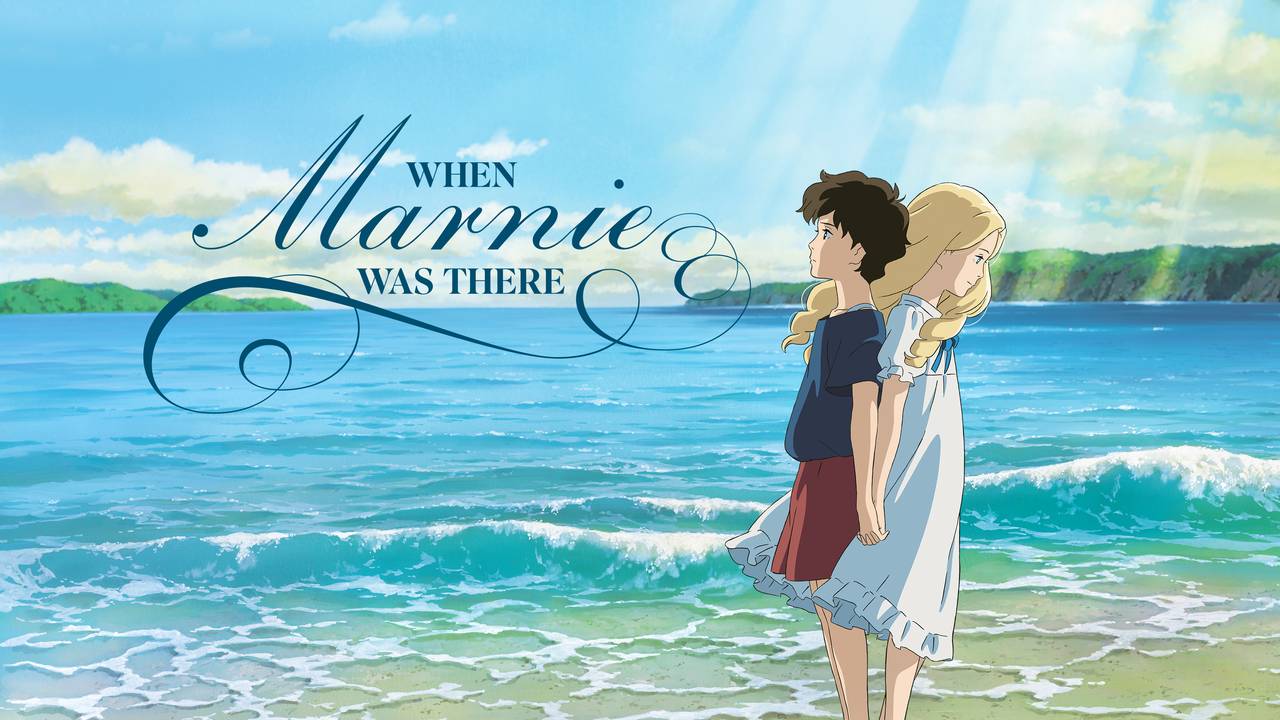 There is something very wrong with your mind if you are planning on viewing an emotional animated picture and you haven’t seen at least one Ghibli film.

There are several masterpieces from the Ghibli company that have helped to establish a new cinematic genre. When Marnie Was There tells the storey of Anna, a young woman who meets a strange young lady named Marnie for the first time. They become closer and spend more time together as a result of this. Things, however, are not what they seem to be. When Marnie Was There is available on Netflix, you can find out what happened.

Critically praised and Oscar-nominated, The Breadwinner was released in 2017. Parvana, an 11-year-old Afghan girl, is the subject of this storey. The Taliban abused her and her family. As a result, she and her family face financial hardships. Because of her gender, she is unable to leave the confines of the tyrannical system, speak out, or even exist. With that, she chooses to become bald and pretend to be a guy in order to earn money for her family and help them out financially. The plot of the movie is heartwarming enough to make you cry. Netflix has this fascinating movie.