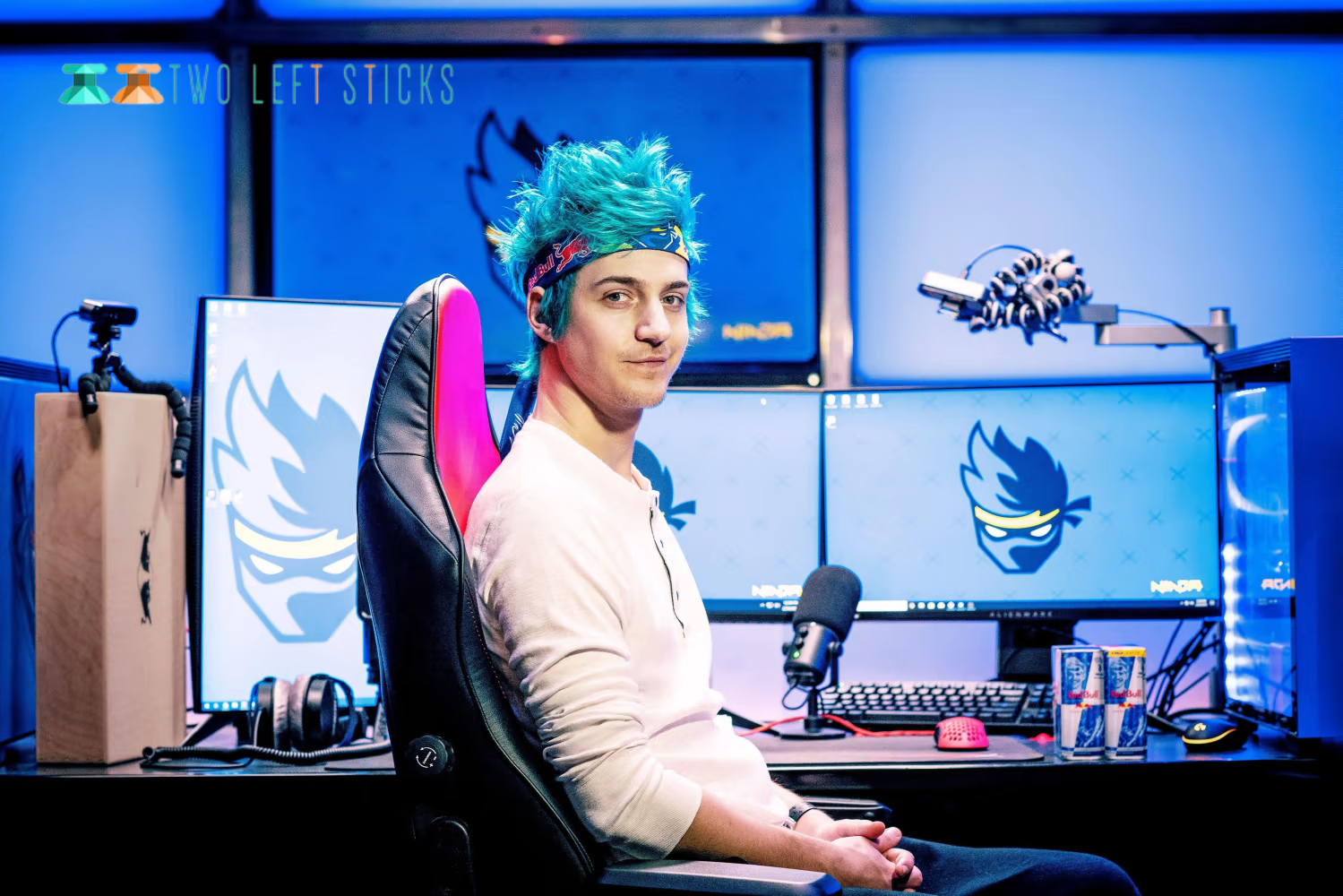 On June 5, 1991, Ninja was born in Detroit, Michigan United States. He is a professional gamer and YouTuber. First, he started playing Fortnite battle royale in 2017. His mainstream media began in March 2018. He played Fortnite with Travis Scott, Drake, and Juju Smith Schuster. Tyler has followers on Twitch,  around 17  million. He attended the grayscale high school, where he played soccer. After he decided to play video games professionally, He entered tournaments; he joined professional organizations and live streaming games.

Ninja played for many organizations Team Liquid, renegades, and cloud9. He played PUBG, he Won the PUBG Gamescom invitation squads in 2017. In June 2018, Blevins partnered with Red Bull sports. He played many games, including League of Legends, Halo, Apex legends, and Z1 battle royale.

On October 24, 1989, Felix was born in Gothenburg, Sweden. He is a Swedish YouTuber, Philanthropist, and Comedian. In 2012, Felix registered his youtube channel “Pewdiepie.”He diversified his style through his vlogs, music videos, comedy shorts, and formatted Shows. During his childhood, Felix was interested in art, and he was mainly in drawing to draw his favorite Video game characters such as sonic hedgehog, super Mario. He used to skip his school classes to play games at the Internet cafe with his friends. He always focused on video game commentaries. His mainstream video games are call of duty and Minecraft. Flix earned 7,00,000 subscribers On his youtube channel. 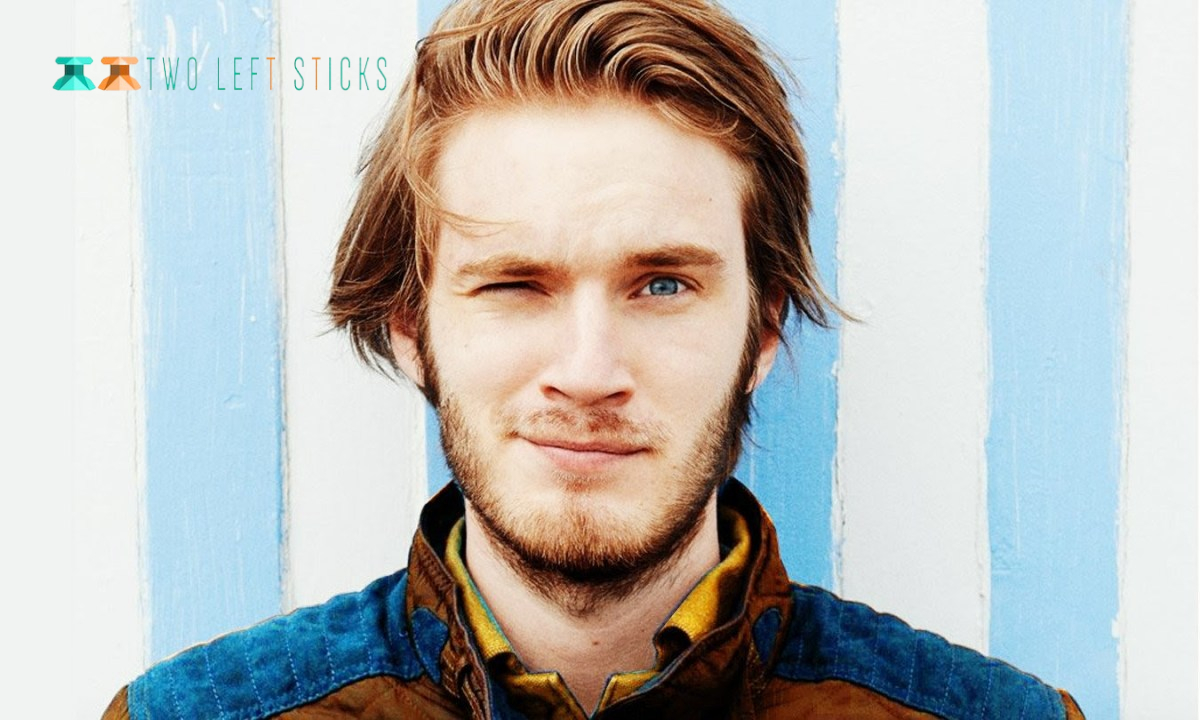 On May 4, 1994, was born in Dallas, Texas, USA. Preston is an American YouTuber, content creator, and vlogger. He is famous for his gamer tags Preston plays and TBNRfrags. TBN stands for “The Best Never Rest.” He started earning money through Twitch, then he was signed by the multimedia company Machinima and joined their Respawn team. He started growing his channel slowly with 1000 subscribers. Within months he reached 16,000 subscribers. He always uploads one video daily on his account.

Preston celebrated reaching a million subscribers in January 2015. After some time, he boosts his channel by 5 million Subscribers. He started building computers at the age of 14 and received IT-1 Certification. He donated One thousand dollars to the Australian wildfire charity. Preston appeared on nickelodeon. 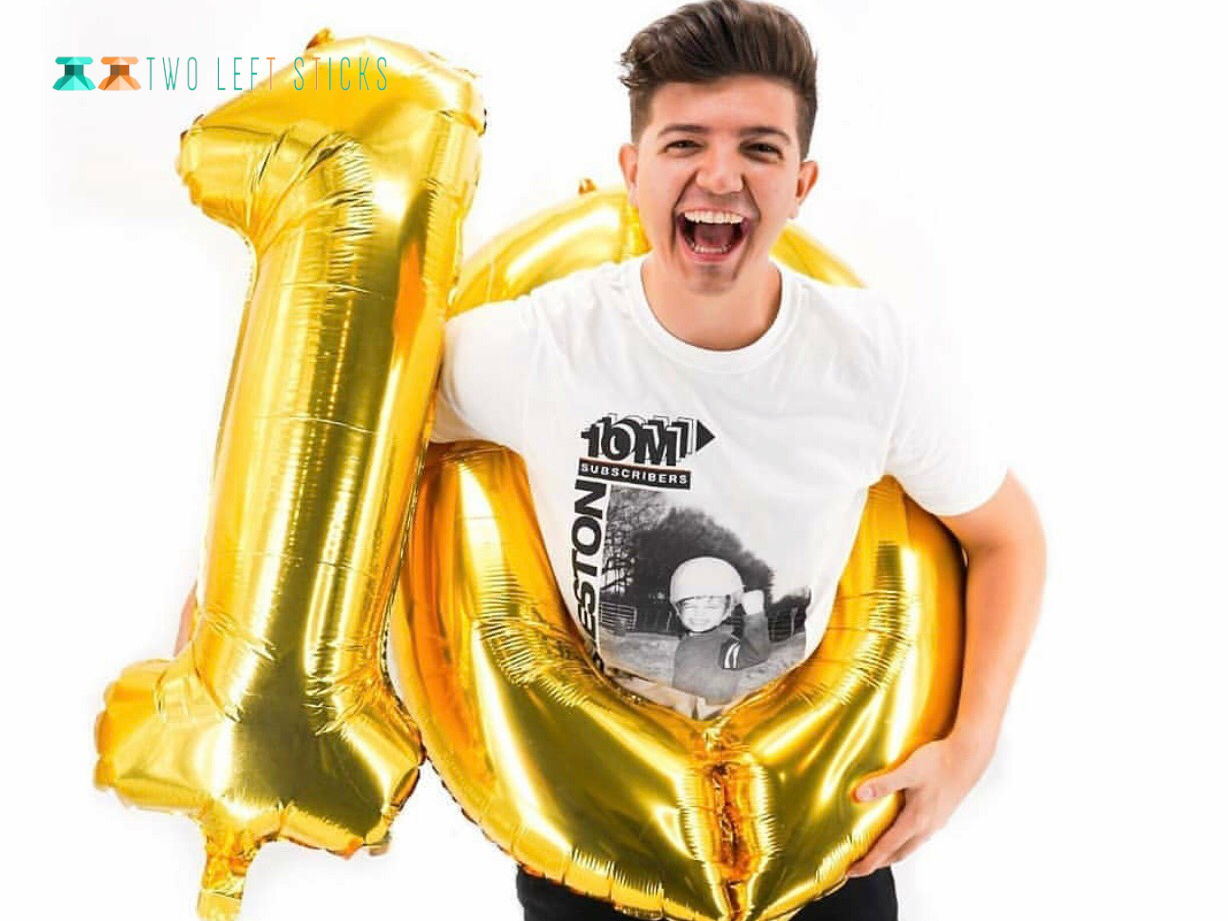 On June 28, 1989, Mark was born in Honolulu, Hawaii, The United States. He is an American YouTuber. He is known For his horror games, including The Dark Descent and its sequel, Happy wheels, and slender-The eight pages. On March 6, 2012, he joined his youtube channel. His username was” Markplier.” His intent for the track was sketch comedy, where he portrays All of the characters in sketches. His earnings are $14Million. Youtube banned his Fishbach  Adsense Account, and then he created a new channel named markplierGAME. This channel was listed on Newmedia rockstars.

Mark co-hosted the 2015 southwest gaming awards with the legend of Korra and voice actor Janet Varney and was Featured in youtube rewind. He had a podcast on Twitch called three peens, which streams on Spotify and apple podcasts. He participated in charity live streams and fundraisers. 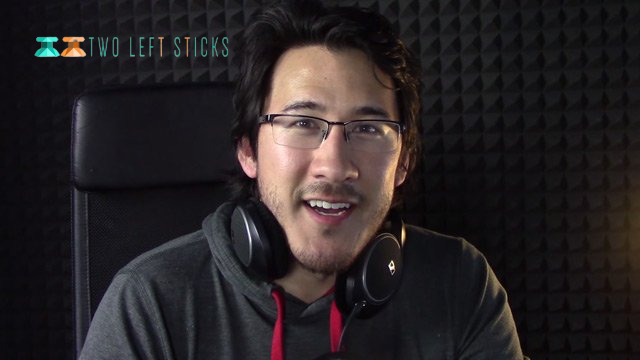 On June 2, 1994, Shroud was born in Toronto, Ontario, Canada. He is a YouTuber and a Canadian streamer. He is well known for his first-person shooter and battle royal games such as escape from Tarkov, apex legends, etc. His youtube channel has 6.81 million subscribers. His twitch channel reached 10 million followers. Shroud has maintained a diversified set of games. He moved to twitch to the mixer. Microsoft announced it would be shutting down the mixer. Shroud left Cloud9 and retired from professional CS: GO. His earnings are $12.5 million. 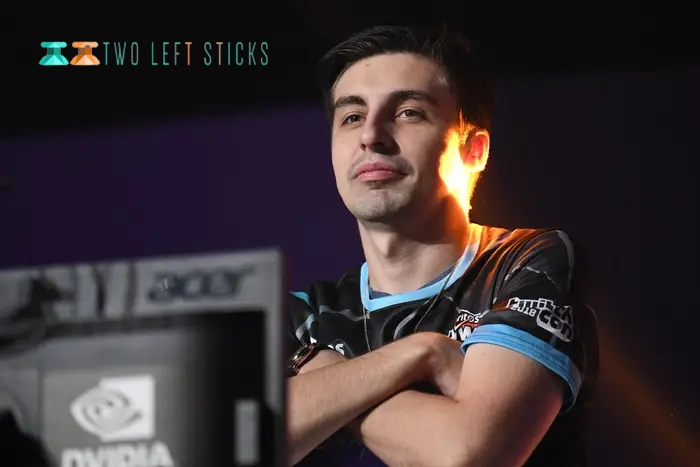 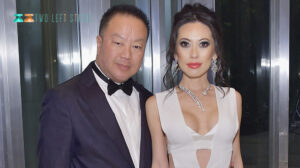 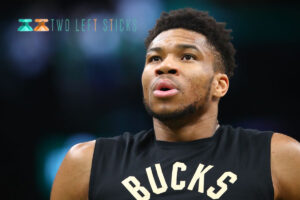