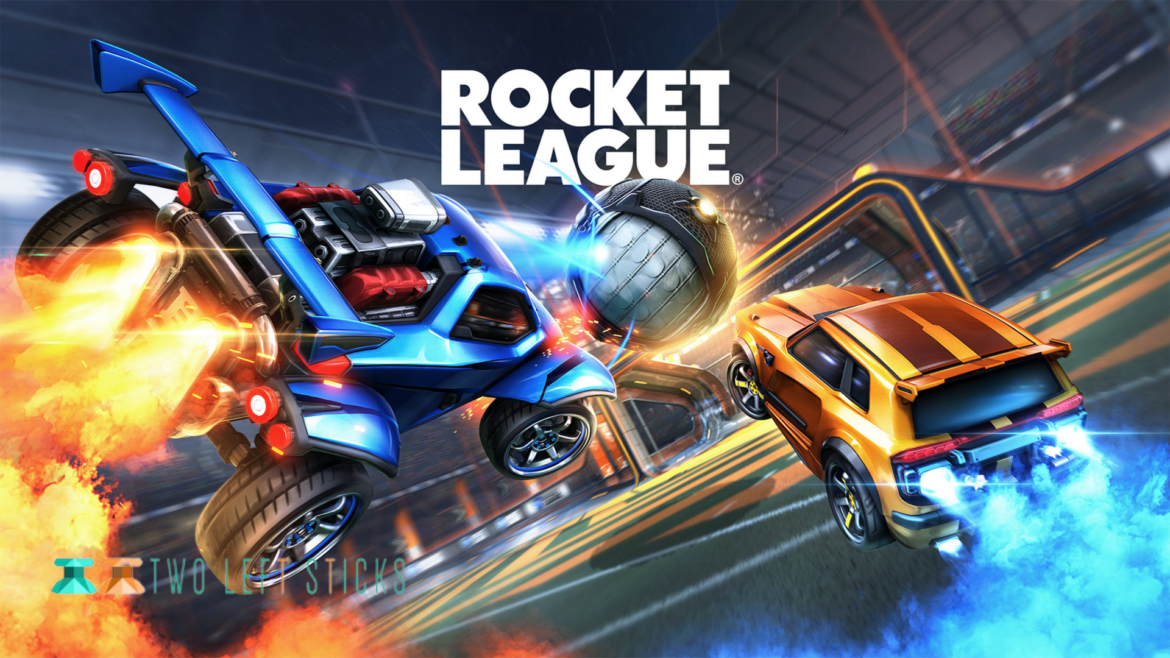 It is a game where players take control of various vehicles on a soccer field. The game combines the experience of racing and soccer, and even though it is an odd combination, the game has been successfully running for its innovative approach to entertainment for kids. 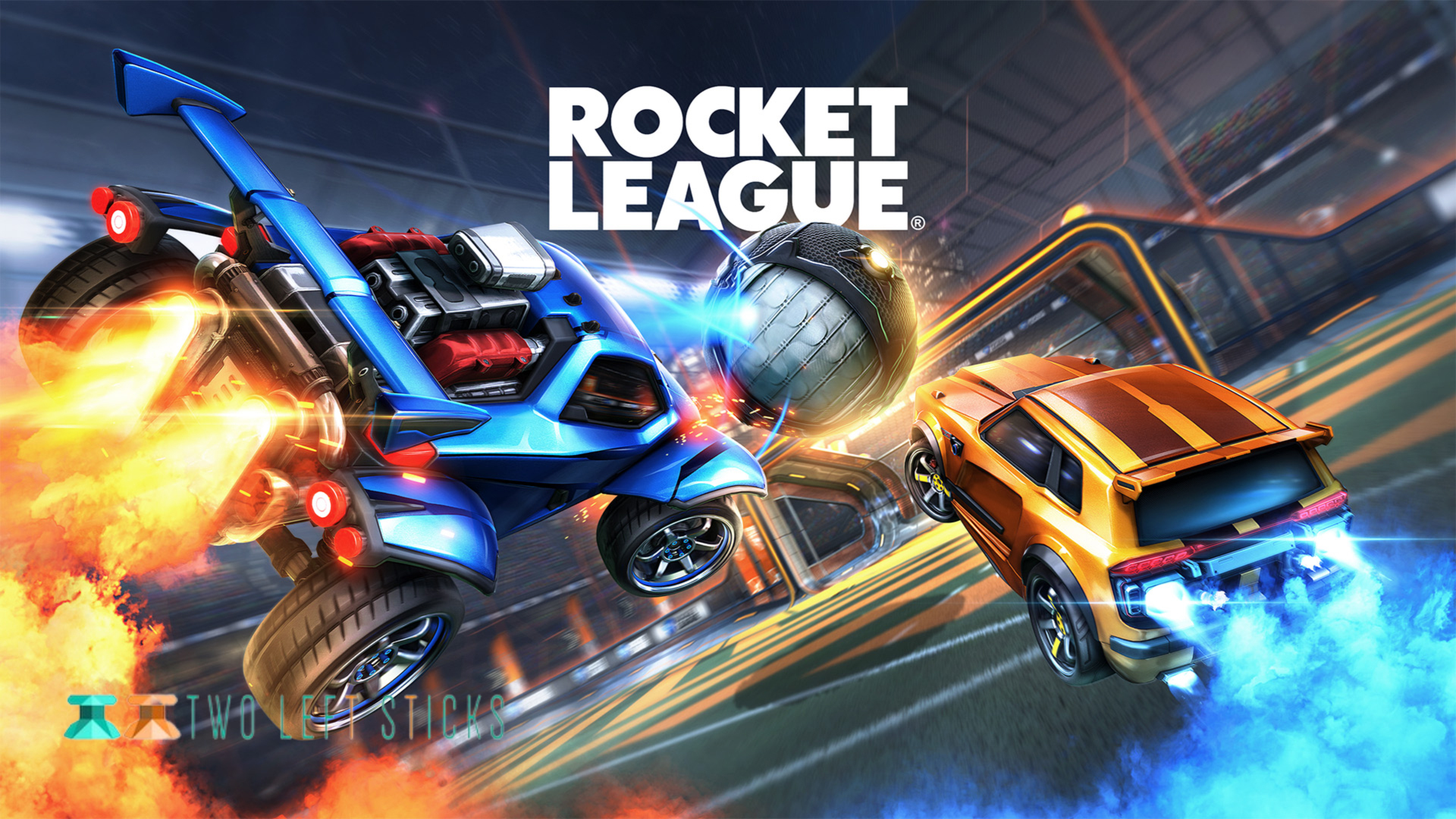 Fortnite was launched by Epic Games in 2017. The updated version of the game, Battle Royale, gained the attraction of more than 125 million players. It became this generation’s most successful battle royale game in less than a year. The game offers players to connect with other players globally. 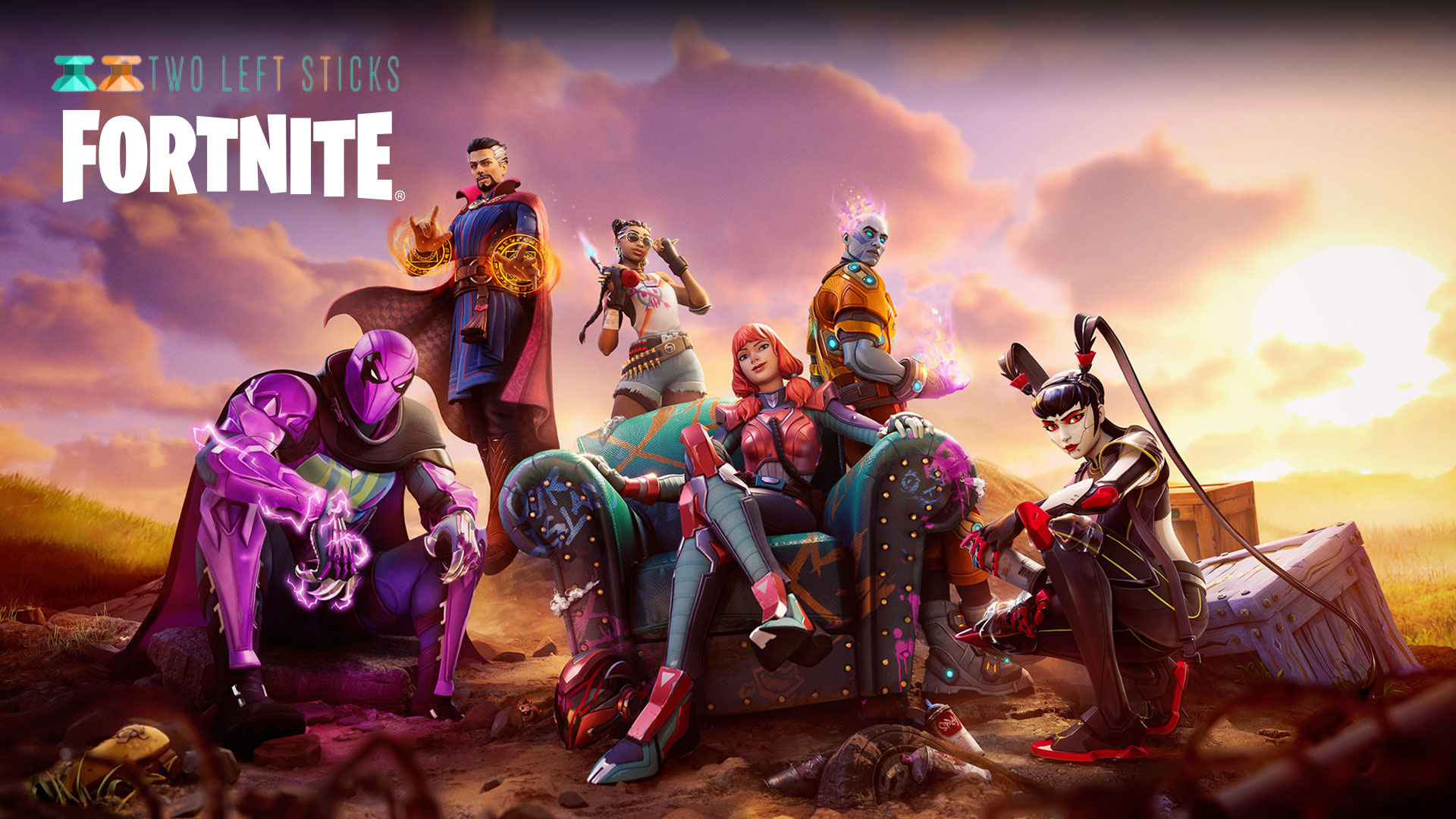 Splatoon is a game designed especially for kids that are not old enough to play games like Battlefield or Fortnite. It is a game of engaging shooters that turn into squids with vibrant colors. 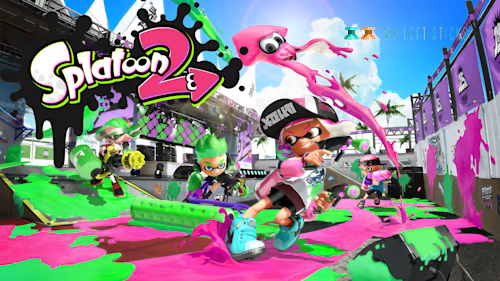 This E-game is wholly inspired by the film Star Wars. It was launched in the year 2004, followed by the launch of Star Wars Battlefront II in the year 2017. This game is designed to be played on platforms like Windows, PlayStation 2/4, Nintendo Ds, Mobile, Xbox, and Xbox One. It is an action-shooter game. 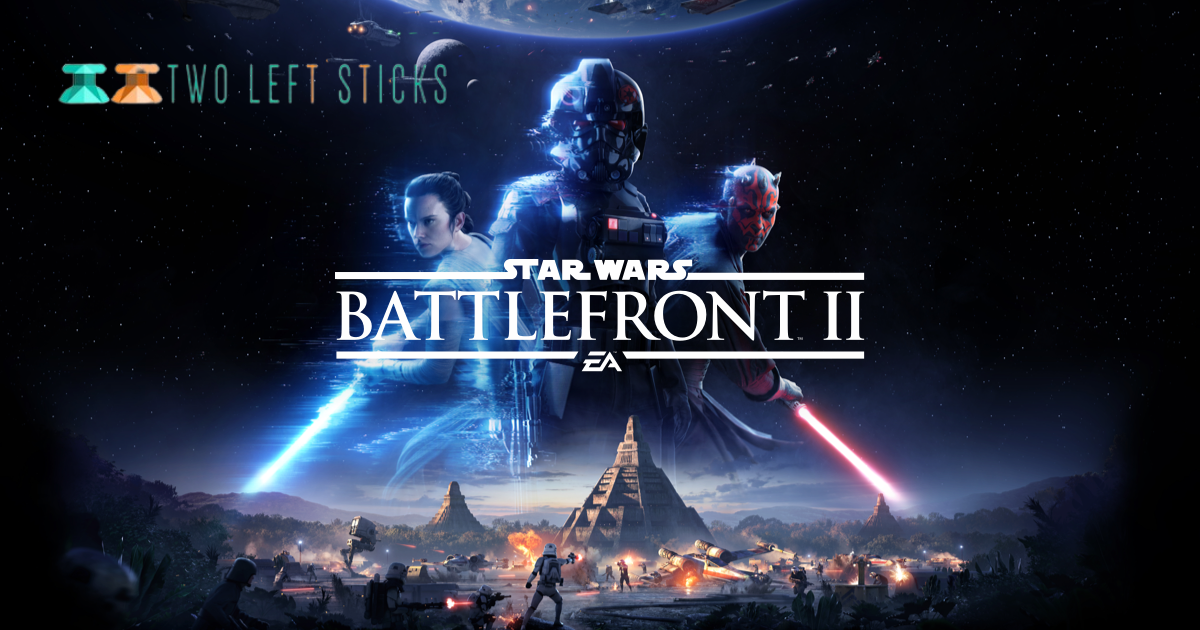 The Ubisoft Dance video games are great platforms for players around the globe to participate and dance in the game-in-game ‘the World Dance Floor’ online to the same tunes as their competitors. There is no visual or verbal contact between the players. It works on best dancing scores changing in real-time, determining the winner. 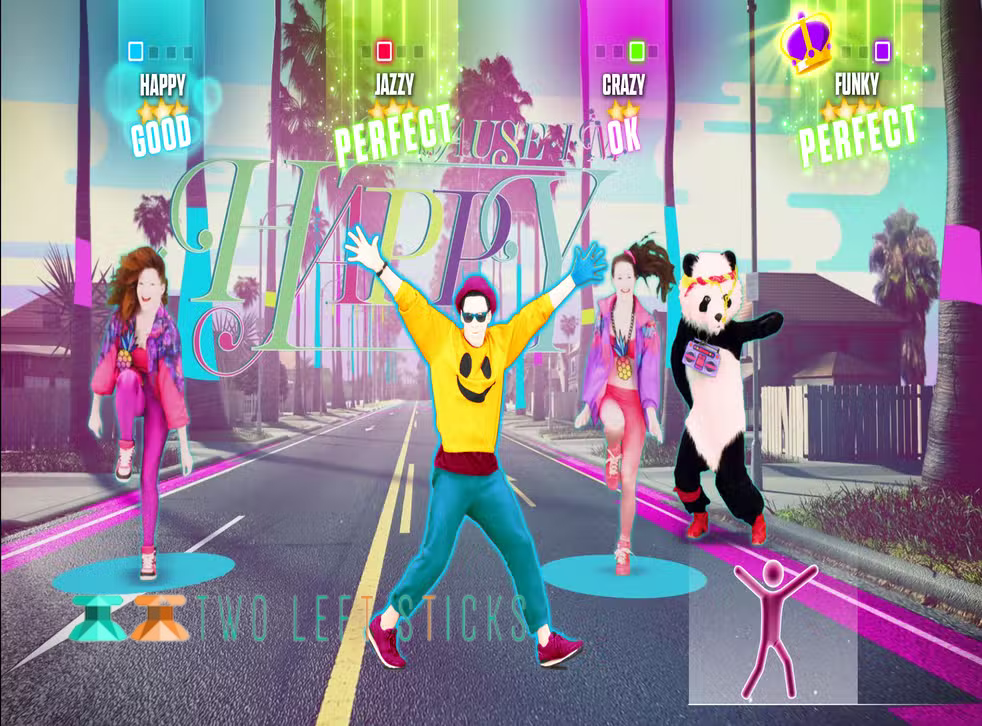