Top 10 Most Popular EA Games in the World Right now 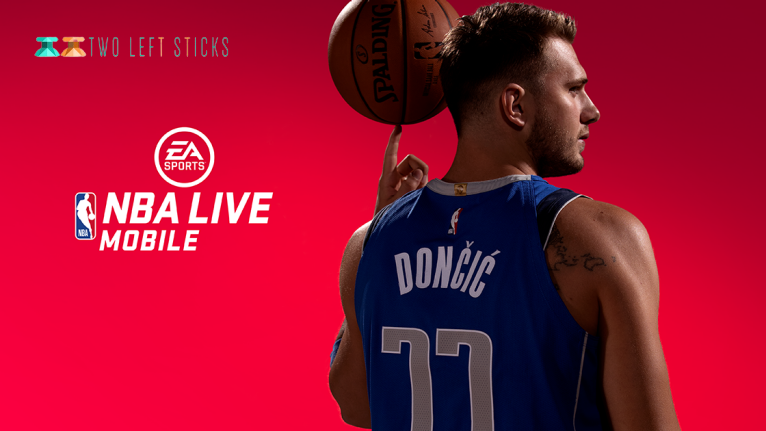 Top 10 Most Popular EA Games in the World Right now:

NBA Live Series is a series based on Basketball video games. Its popularity straight comes from the audiences who eat, breathe and live basketball. Like NBA games, this is also designed to have various teams compete with each other. NBA 95 was the series’ first release ever, and the latest one that they launched is called NBA Live 19. It is designed to be played on platforms like PlayStations and Xbox One.

9)The Medal of Honor Series:

The Medal of Honor Game was first launched in the year 1999. Its storyline for the first 12 releases was World War II which the audiences enjoyed playing. They, later on, changed the plot for the rest of the series based on Modern Warfare. Their last and latest release in 2020 was Medal of Honor: Above and Beyond. 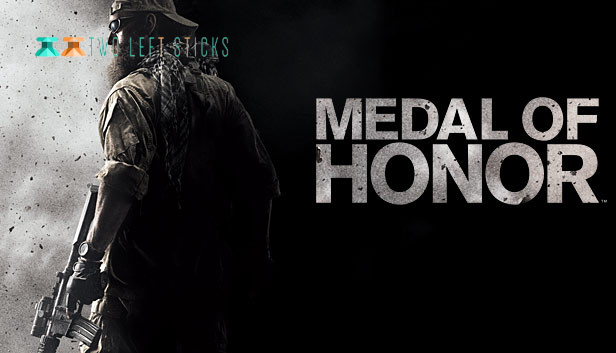 This E-game is wholly inspired by the film Star Wars. It was launched in the year 2004, followed by the launch of Star Wars Battlefront II in the year 2017. This game is designed to be played on platforms like Windows, PlayStation 2/4, Nintendo Ds, Mobile, Xbox, and Xbox One. 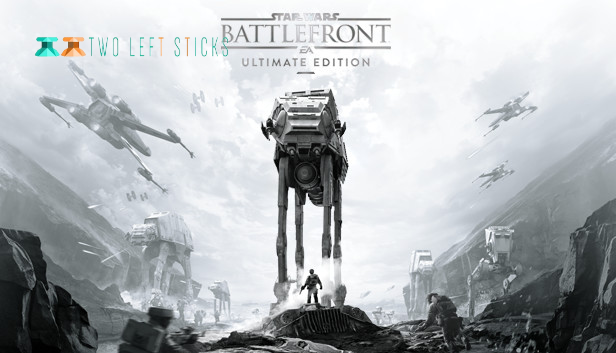 Bejeweled was created by PopCap and published by Electronic Arts. It is a game of title-matching puzzles. Three major variations have been released, Bejeweled 2004, Bejeweled 2010, and Bejeweled 2020. The game has foreseen over 350 million downloads to date.

The battlefield was first launched in 2002. Initially, it was designed to be played on Windows and OS X. Since its launch, the series has released 11 games and 12 expansion packs over the years. It is a first-person shooter video game that focuses on large maps, teamwork, and vehicle warfare. Its last release in the year 2018 was Battlefield V. 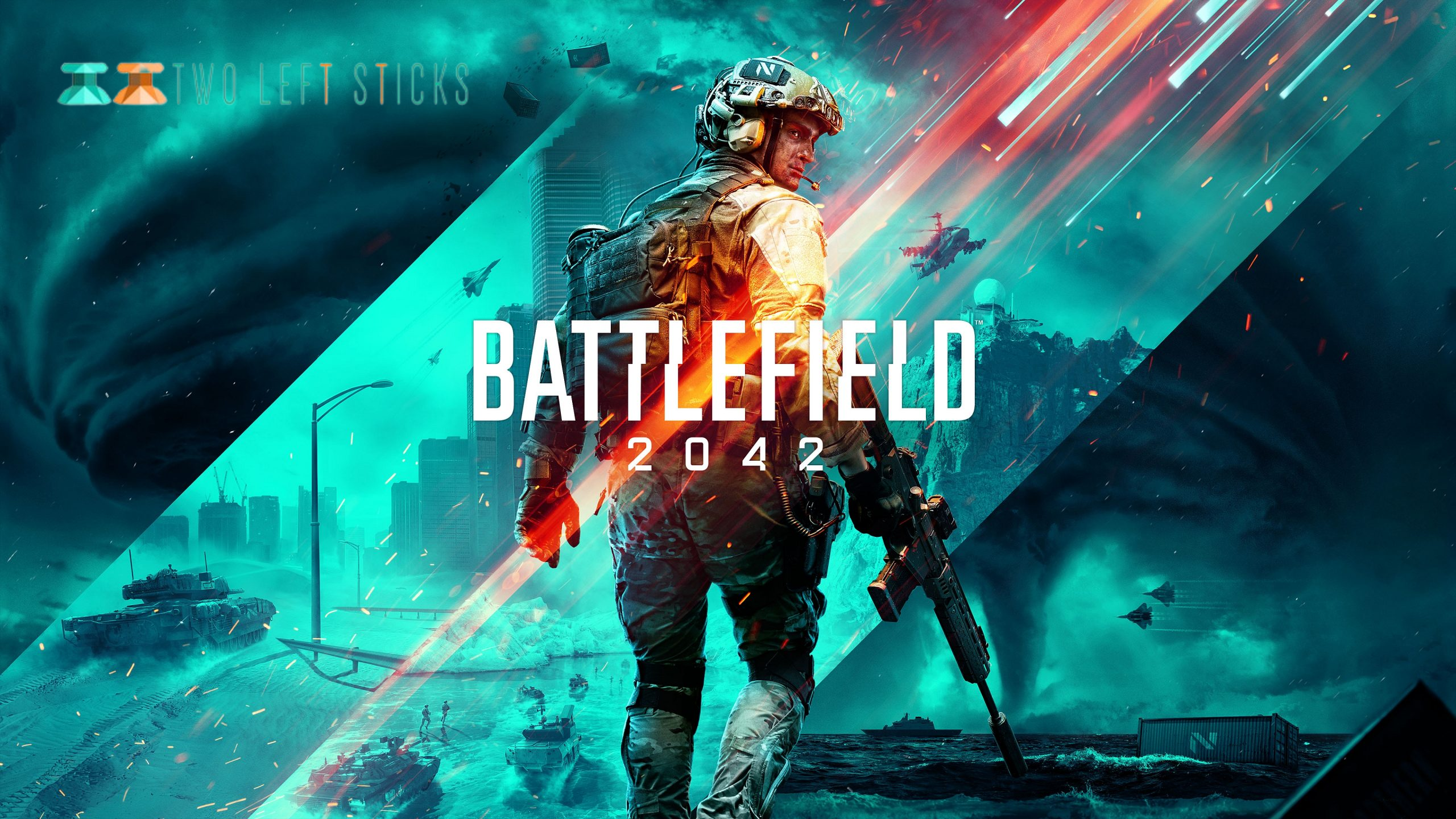 Apex Legends is a game of multiple battle royale game full of action. Respawn Entertainment developed it, and EA published it. It is one of the most popular ones online, with its latest edition named- Legacy, released on May 4, 2021. 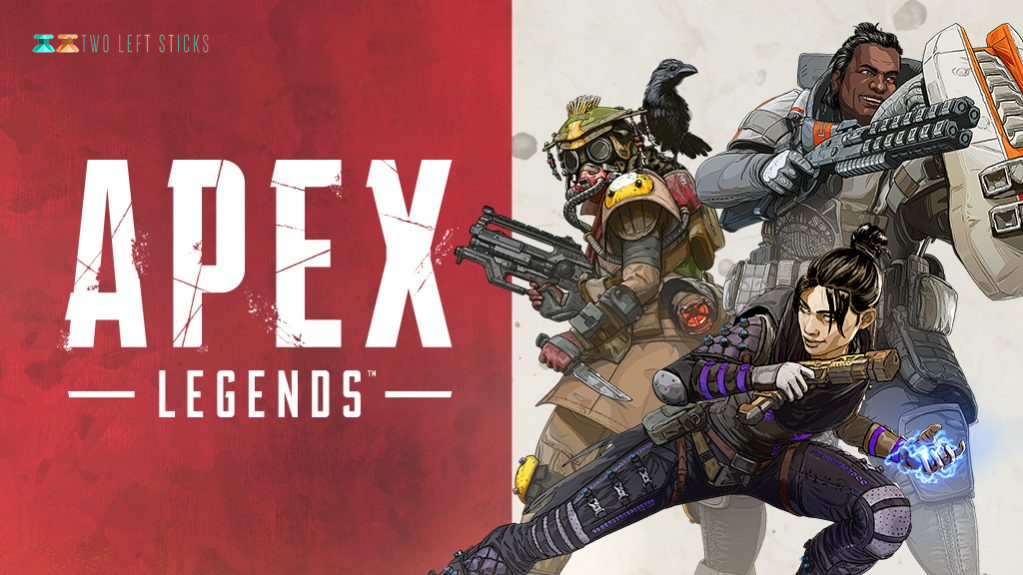 Madden NFL Series is a football video game named after the famous Pro Football Hall of Fame coach and commentator John Madden. The game was launched in the year 1988 as John Madden Football; the name was then changed to Madden NFL series in its latest edition, released in 2021. It has sold over 250 million copies to date. 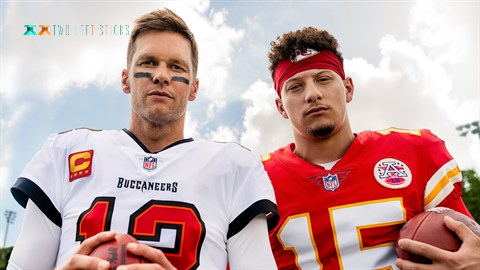 3)The Need for Speed:

Need for Speed is a car racing video game launched in 1994 and created by Criterion Games at first. The developers changed to Firemonkey’s Studio in 2012. Over the years, many versions have been released of this game, the latest being Need for Speed Heat, released in 2019. 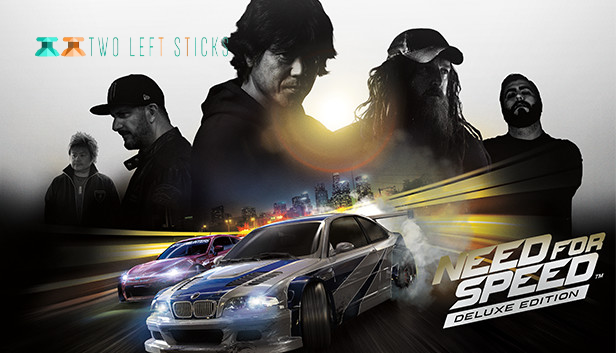 The Sims is the second most popular on EA Sports. It was launched in the year 2000 and developed and published by Maxis, EA. The game’s content is real-life-based; with its latest release Sims 4, in 2014, it surfaced to have maximum mass reach online with over 200 million copies sold. 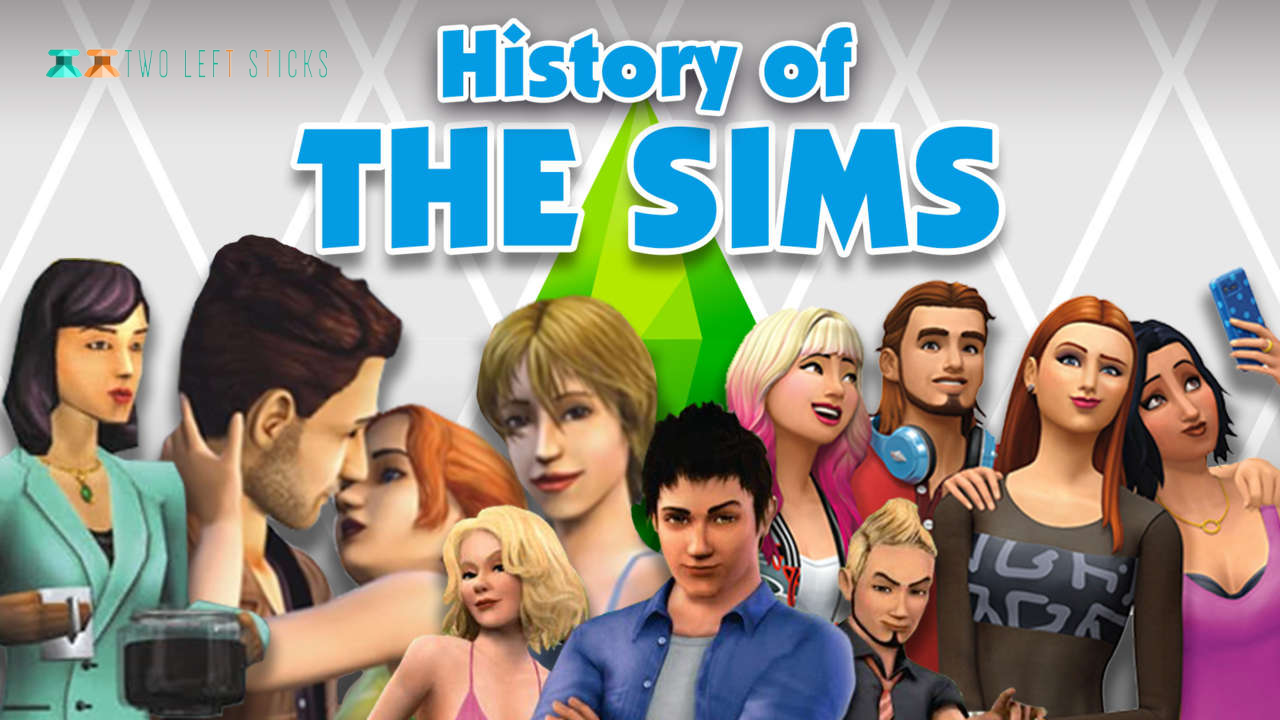 FIFA has been on top of its game, be it real-life field soccer or video games. It is the most popular in masses of all age groups. This series was launched in 1993 and has been on top of the chart ever since. Its first release was named FIFA International Soccer, and its latest edition, RELEASED IN 2020, is called FIFA 21. wHILE FIFA 21 is the 28TH installment in the FIFA Series and has done the business of selling over 325 million copies.

Ana Simpson
Hello, My Name is Ana Simpson and I am a regular Author on some of My Blog Websites in which I provide some useful information such as Google News, Brand Reviews, Celebrity Gossips, Technology Based contents and Many more. I Manage this Website "Two Left Sticks" and some PR's too. Many of my friends call me "The Gossip Girl". You can contact me on My Instagram or Facebook Account (Given on Page).
RELATED ARTICLES
Gaming