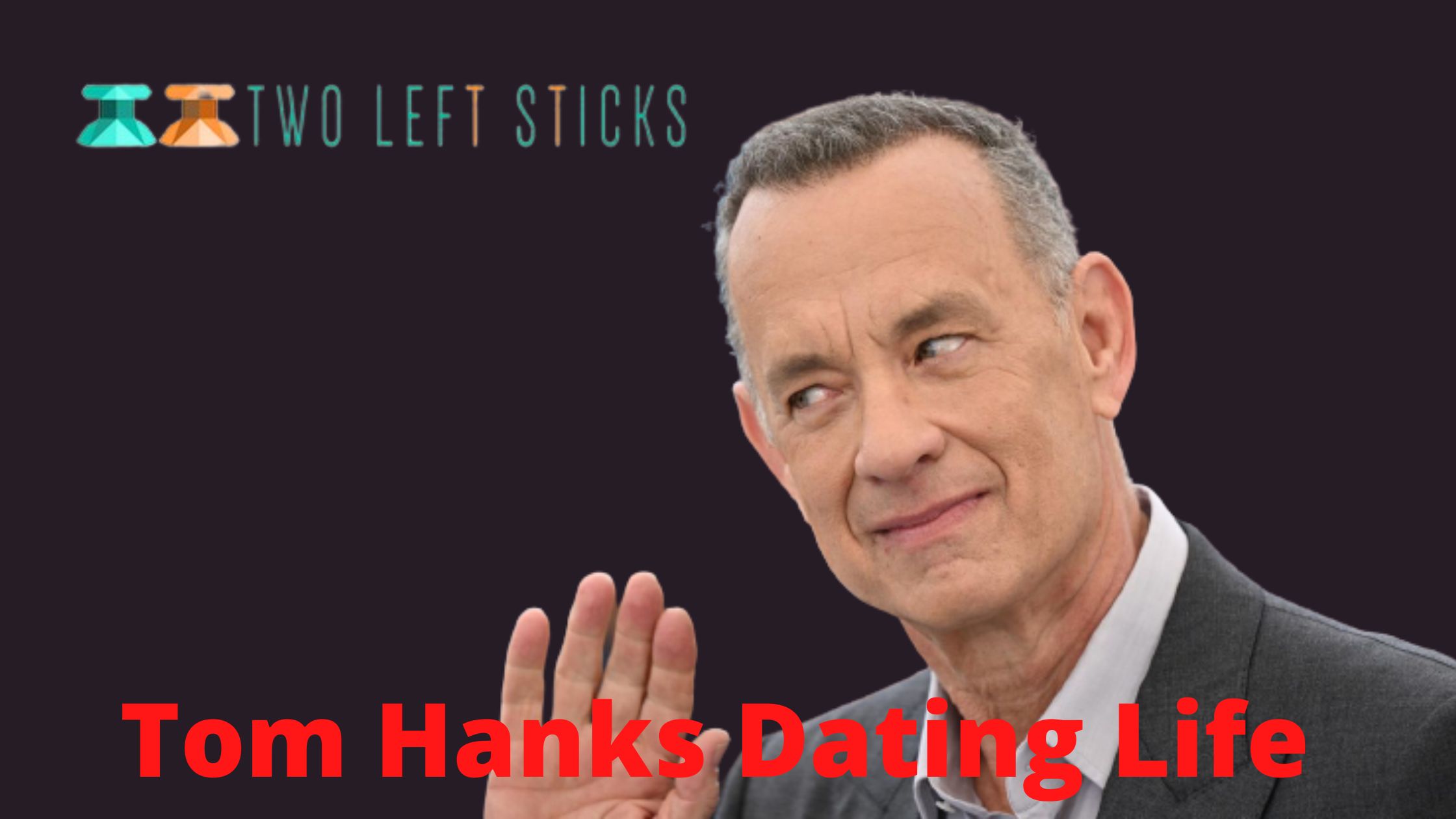 Tom Hanks Dating: Tom Hanks is an American actor & filmmaker. He is one of the world’s most famous and well-known actors, and he is widely regarded as an essential figure in American popular culture. He is renowned for both his comedic and dramatic roles in films. Tom Hanks was born in California on July 9, 1956, to parents Amos Hanks and Janet Marylyn. When Tom Hanks was a child, his family moved quite a bit; by 10, he had already lived in many different homes. While attending Skyline High School in Oakland, California, Hanks was active in the school’s theatre program, appearing in productions such as “South Pacific.”

After spending his first two years at Chabot College in Hayward, California, studying theatre, Hanks transferred to California State University in Sacramento to continue his education. During his years studying theatre, Hanks became acquainted with Vincent Dowling, the artistic director of the Great Lakes Theater Festival in Cleveland, Ohio. Hanks took up the offer that Dowling made to him and became an intern at the festival. Hanks decided not to continue his education after his internship turned into a three-year experience that included most aspects of theatre production, such as lighting, set design, and stage management. This led Hanks to abandon his college studies. The same year, Tom Hanks was honored with an Award for Best Actor for his performance as Proteus in Shakespeare’s The Two Gentlemen of Verona 1978. 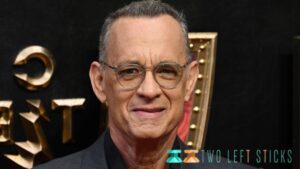 Tom Hanks gained prominence as an actor in lead roles for films like Big, Splash, A League of Their Own, and Bachelor Party, which were responsible for his initial breakthrough. He won an Oscar for Best Actor for Philadelphia and Forrest Gump in two consecutive years. Steven Spielberg is the director of five of Tom Hanks’ films, including Saving Private Ryan, Catch Me If You Can, The Terminal, Bridge of Spies, and The Post. Hanks also worked with Spielberg on the miniseries Band of Brothers, the first project on which Hanks was not just an actor but screenwriter, director & producer.

Other films starring Tom Hanks are the rom-com You’ve Got Mail and Sleepless in Seattle; the dramas Cloud Atlas, Apollo 13, Cast Away, The Green Mile, and Road to Perdition; films on biographies like Sully, Charlie Wilson’s War, A Beautiful Day in the Neighborhood, Captain Phillips, Elvis, Saving Mr. Banks, and News of the World. Hanks has also starred in comedies. You’ve Got Mail and Sleepless in Seattle. In addition, he has played Robert Langdon in the film series based on Dan Brown novels and provided the voice for Woody in the Toy Story film franchise.

Hanks has been honored with numerous awards, including two Oscars. Additionally, Hanks has been honored with Primetime Emmy Awards as a producer of television movies and limited series, some of which include Band of Brothers, The Pacific, John Adams, and From the Earth to the Moon. Because of his work in Nora Ephron’s play Lucky Guy, Tom received the Tony Award for Best Actor in 2013 for the play. He was honored with Life Achievement Award in the year 2002 by AFI. In 2004, BAFTA gave him the Stanley Kubrick Britannia Award for his contribution to cinema. He was awarded the Kennedy Center Honor in 2014. President Barack Obama presented him with the Presidential Medal of Freedom in 2016; the French Legion of Honor was bestowed upon him. In 2020, he was honored with the Cecil B. DeMille Award at the Golden Globes. 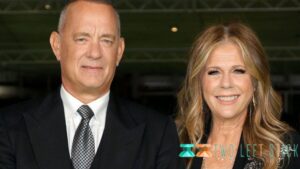 In 1978, Hanks wed American actress Samantha Lewes (1952–2002). Lewes passed away in 2002. They welcomed two children into the world: an actor named Colin, born in 1977, and a daughter named Elizabeth (born 1982). In 1987, Hanks and Lewes ended their marriage and divorced. In the comedy Bosom Buddies set in 1981, Hanks was introduced to the actress Rita Wilson. On the Volunteers set in 1985, they could get back together again. Since their wedding in 1988, Hanks and Wilson have been blessed with two children together.

Tom Hanks’s net worth is estimated to be $400 million. 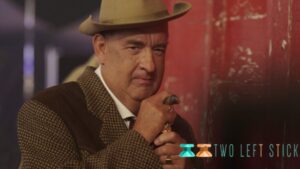 Q: What is Tom Hanks’s style of acting?

A: Tom Hanks has a classic style of method acting; he immerses himself in the feelings and experiences of the characters he plays.

A: He made his film debut with a minor role in the 1980 horror film He Knows You’re Alone.

Q: How many kids does Tom Hanks have?

A: Tom Hanks has two kids from his first marriage and two from his second marriage.

Q: What made Tom Hanks famous?

A: Tom gained notice for his comic timing in Bosom buddies. 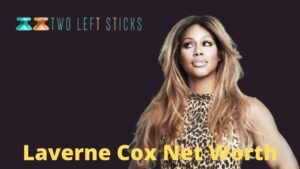 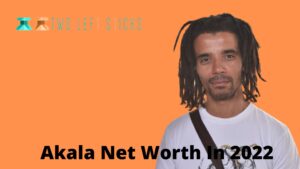 Next post Akala Net Worth | How Much Money The Rapper Makes!
Ana Simpson