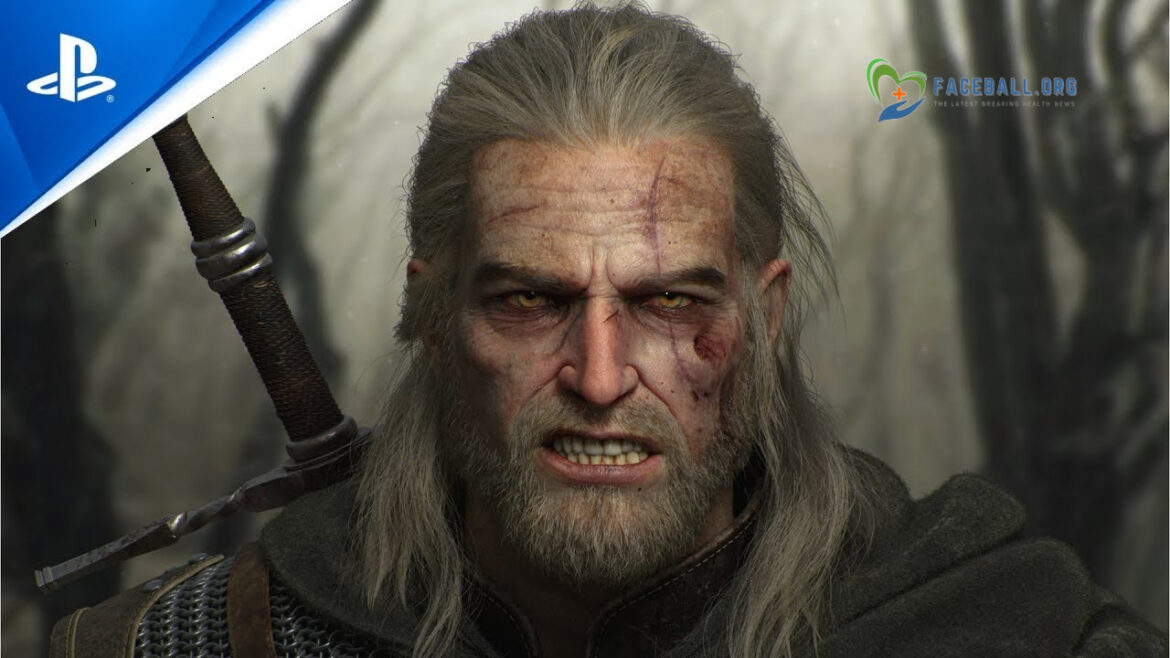 The Witcher 4 Game: What are your thoughts on the anticipated follow-up to The Witcher? CD Project RED announced the existence of a new Witcher game in a press release in March 2022.

For the time being, The Witcher 4 will be referred to as such, despite the fact that some information about the game was disclosed as part of the announcement. 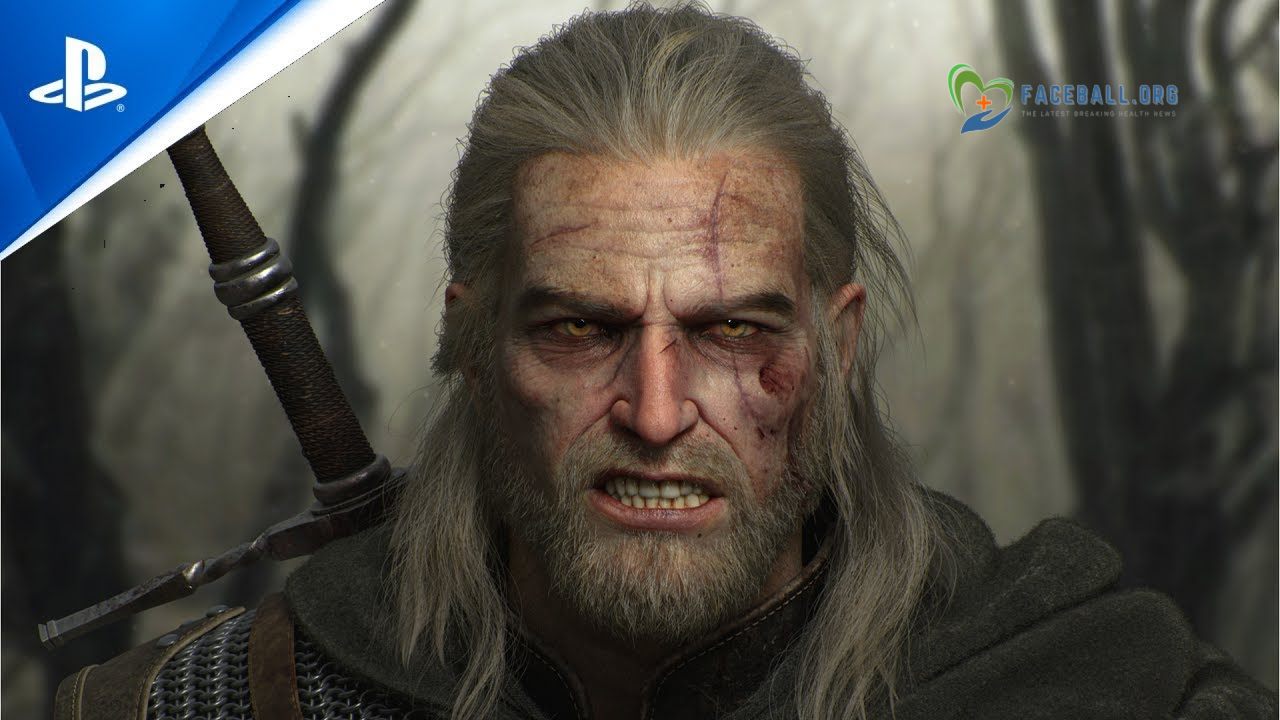 It should come as no surprise that you’ll be asking when it is going to be released.

Besides this early confirmation of a new Witcher story, there was no other information, such as a release date or development timetable. Curses.

A new Witcher game is a no-brainer. We won’t be able to go on another epic voyage into the mediaeval world of Andrzej Sapkowski for some time.

To quench your need for more monster slaying, we’ve got a few more tasty nuggets. This page has all the information you’ll need about The Witcher 4.

It has been confirmed that The Witcher 4 will be released.

Throughout the course of several years, developer CD Projekt Red appeared to publicly announce that The Witcher 4 will be published at some point in the future.

However, we have no idea whether or not this will be referred to as The Witcher 4 or how it will go on from prior games.

What we do know is that it won’t be launched anytime soon because the developer clearly has a lot on its plate currently.

When Will The Witcher 4 Be Available for Purchase?

As of this writing, no official date has been set for the upcoming The Witcher game. After how long it took to release Cyberpunk 2077, we may have to wait a while longer.