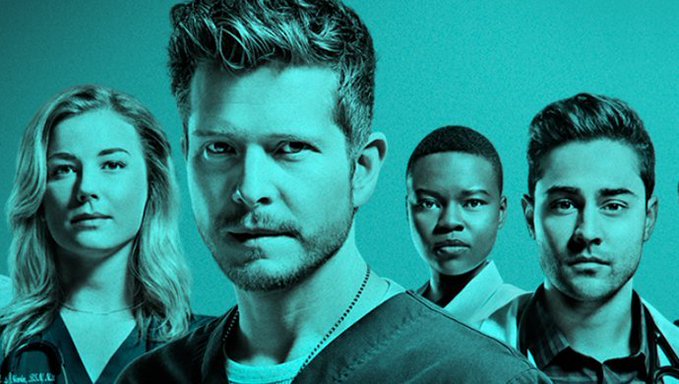 The Resident, the Fox medical TV series’ sixth season, is closing. The two-part finale premieres on Tuesday, January 10, and the season finale of 2022–23 will show the following week, on Monday, January 17.

And the show’s Season 6 finale, which has been televised throughout 11 action-packed episodes, is quickly coming.

When does Fox broadcast The Resident?

Season 6, Episode 12 is named “All The Wiser,” according to Fox, and the plot is as follows: “The ER soon fills up following a devasting helicopter crash caused by a heavy storm. Chastain’s least favorite person, Governor Mark Betz, the chopper pilot, a barista, and the rest of the medical staff hurry to treat them.”

Info on The Resident Season 6 finale

The Season 6 finale will now premiere on Tuesday, January 10, 2023, contrary to an earlier confirmation from a program representative. Initially, The Resident’s Season 6 finale was scheduled to air as a special two-hour event from 8:00 p.m. to 10:00 p.m. ET, with episodes 6.12 and 6.13 airing back-to-back.

Has season 7 of “The Resident” been renewed?

The Resident introduced fans to the tight-knit group of people who work at Chastain Memorial Hospital when the series debuted on Fox in September 2018. The show continues strong—at least for the time being—despite several seasons and even a significant death.

It’s still being determined whether The Resident will have another season as of this writing. Viewers will probably learn the medical procedural outcome later this March, given that Fox didn’t reveal that the series would return for Season 6 until May last year.

The announcement and the show’s launch may be short if The Resident is picked up for a seventh season. The show’s renewal was announced on May 16 last year, and it debuted only four months later.

Except for the COVID-19 pandemic’s calendar wackiness, The Resident usually begins a new season in the third or fourth week of September.

How can you watch The Resident Live?

To watch live on Tuesdays when a new episode airs, ensure your TV is tuned to Fox if your cable package includes the network. You may use your cable username and password to watch Fox episodes through various applications and devices, such as  Roku, Apple TV, and Fire TV. You can also record episodes if you have a DVR subscription for later viewing.

How to watch without a cable connection?

If you have a live TV  package that provides you access to networks without cable, you can also watch The Resident with it. Fox is included with YouTube TV,  Live TV, Hulu + fuboTV, and Sling TV. Additionally, you can watch new episodes of The Resident on Hulu the day after they air. 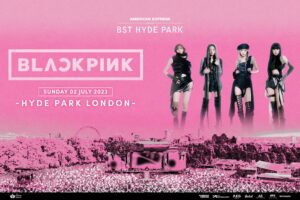 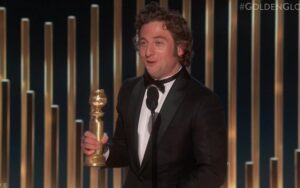