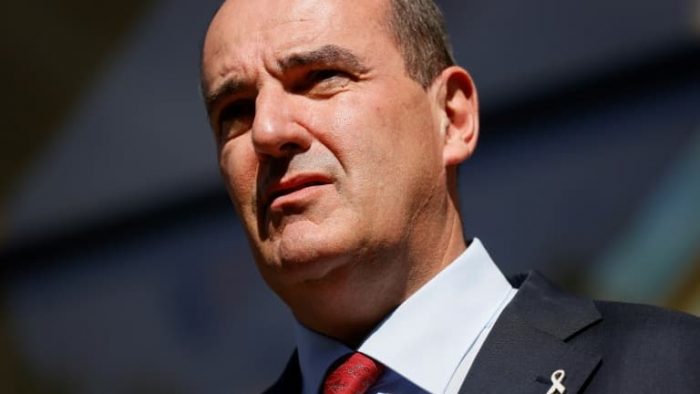 French Prime Minister Castex said French forces will no longer carry out evacuations from Kabul airport as of Friday evening.

The current French operation in Afghanistan will come to an end on Friday evening, after which “we can no longer carry out evacuations from Kabul airport,” French Prime Minister Jean Castex announced on RTL on Thursday.

This deadline is “imposed by the Americans” “whose device will withdraw on August 31, said a government source. The evacuations of Afghan populations will take place until Thursday evening or even Friday morning, “a few hours” before the departure of the military and embassy services to maneuver on the spot, according to the same source. 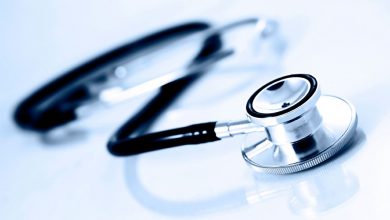 Refurbished Medical Equipment market to be a USD 28.7 Billion by 2028 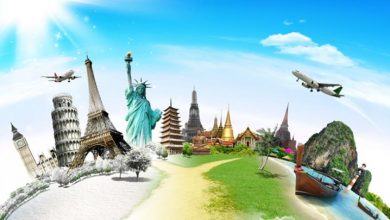