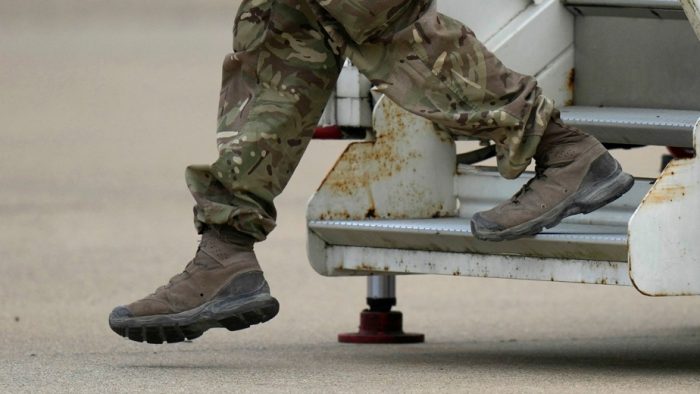 The UK’s evacuation operation in Afghanistan ended on Saturday, the British military said, and the last flight dedicated to exfiltrating civilians has left Kabul.

“We are coming to the end of the evacuation, which will take place later today, and then of course it will be necessary to get our troops out,” British Armed Forces Chief General Nick Carter told BBC. Radio 4.

The British Ministry of Defense said on Saturday that the army’s last flight dedicated to evacuating civilians had left Kabul. A small number of civilians could join additional flights planned to remove diplomatic and military personnel.

“The team here worked until the very last moment to evacuate British nationals, Afghans and other people at risk,” said British Ambassador to Afghanistan Laurie Bristow, still there.

“It is time to close this phase of the operation now, but we have not forgotten the people who still have to leave. We will continue to do all we can to help them, ”he added in a video posted on Twitter.

According to General Nick Carter, the evacuation operation took place “as well as possible under the circumstances”, after an attack that killed more than a hundred on Thursday, including 13 American soldiers and two British. But he felt “heartbreaking” not to have “been able to get everyone out.”

The Ministry of Defense assured Friday that more than 14,500 people had been evacuated since August 13, including about 8,000 Afghans eligible for the program intended for Afghan personnel employed locally by the United Kingdom.

But the government had indicated that up to 150 British nationals and between 800 and 1,100 eligible Afghans could not be exfiltrated, sparking outrage in the ranks of the conservatives in power and in the opposition.

British Prime Minister Boris Johnson assured that he would move “heaven and earth” to continue to bring people out of Afghanistan after the date of August 31, scheduled for the withdrawal of American soldiers, at the end of 20 years of war.

Several countries have already announced that they have put an end to evacuations, including France, while thousands of people are still taking refuge in the airport in the hope of leaving Afghanistan, which fell in the hands of the Taliban in August. 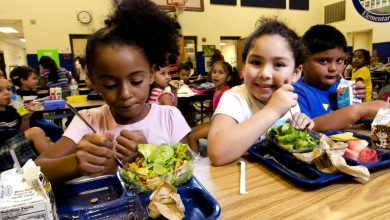 National junior esports tournament to be held in the UK

WHO recommendations for digital certificates –

at least 29 dead in coach accident –