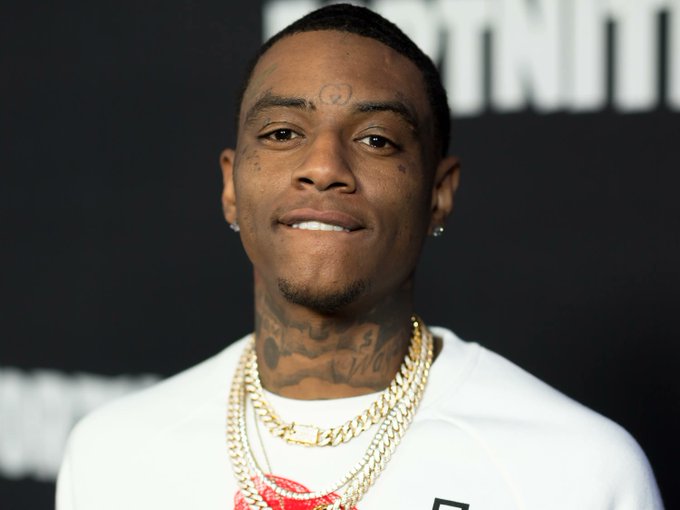 Soulja Boy voiced his thoughts regarding the rappers’ community that chose not to back Megan thee Stallion.

The Atlanta rapper attacked everyone who tried to victim-shame Megan thee Stallion after Tory Lanez shot her in 2020 on Instagram Live.

“Y’all n-ggas are out here shooting girls, but no one will speak up? Am I the only n-gga in the entire rap game who will speak up? Ok, cool,” said Soulja Boy.

He then turned his attention to Tory Lanez and referred to her as a “bit**.”

“Well, you’re a bitch, Tory Lanez.” He said, “You a bit** n-gga on me.” Everyone who saw this n-gga shoot this girl claimed he did not commit the crime. Fuck you, you useless n-ggas, man.

N-gga, you want to shoot women in the feet? Soulja Boy remarked, “You’re a pussy n-gga. “And n-gga, you know where I am when you get out of jail. You have a problem, n-gga, and I’ll kick your bit* in the as. Never rap over any of my beats, and never freestyle over any of my beats. You’re an n-gga. Your music is garbage. Your career is garbage. Your entire life is trash.”

On December 23, a grand jury convicted Tory of all three charges brought against him.

Megan Thee Stallion, a rapper known as Megan Pete, was shot in the feet in July 2020. On December 23, the rapper Tory Lanez, whose actual name is Daystar Peterson, was adjudicated guilty of the offense. He was convicted responsible for three felonies:

At the trial, Megan Thee Stallion alleged that Tory had given her a $1 million pledge to keep silent about the incident.

Tory Lanez’s supporters have launched a series of petitions to contest the rapper’s conviction for the shooting in response to the guilty verdict.

Black men, in particular, formed a considerable alliance with comments on Black social media in the weeks and months leading up to the verdict to convert the victim into the offender. Rappers like Drake, 21 Savage, and 50 Cent, players like LeBron James, and media figures like Joe Budden, DJ Akademiks, and  Zach Campbell said that Pete was fabricating her assault.

With a goal of 75,000 signatures, the most well-known petition, launched the same day Tory Lanez was arrested, currently has more than 50,000 signatures. 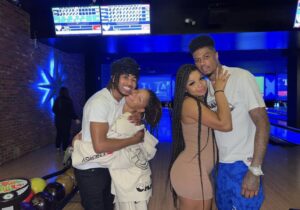 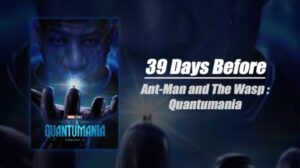