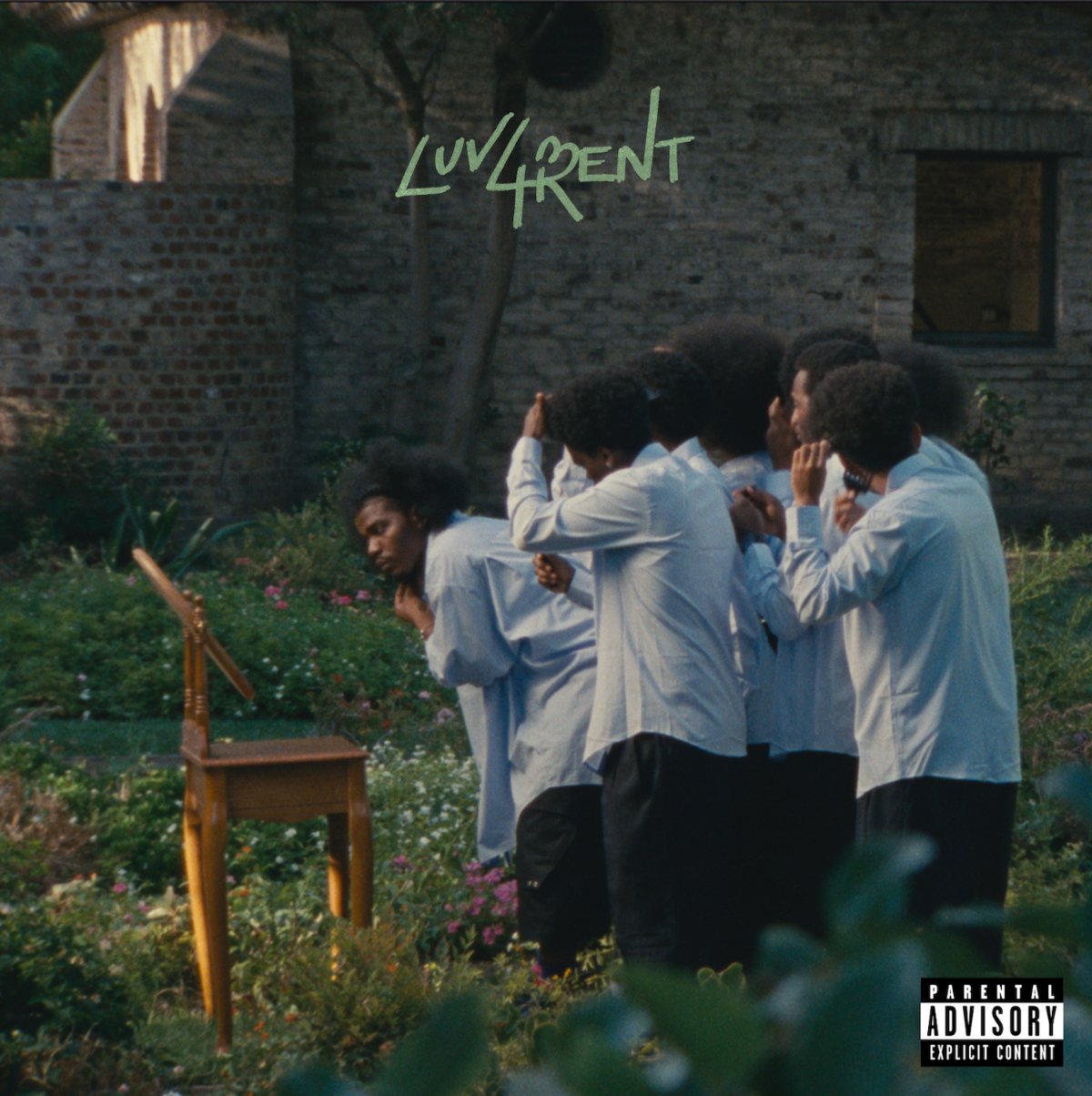 Christopher Bjorn Smith Jr., better known by his stage name Smino, is an American rapper and singer. He is the founder of the musical collective Zero Fatigue with Bari, Monte Booker, Jay2, and Ravyn Lenae.

The countdown is over. On Friday, Smino finally released his first solo full-length effort in four years, Luv 4 Rent, the much-anticipated follow-up to 2018’s NOIR. The Missouri rapper dropped the music video for his track Luv Letters on the same day.

The Missouri-born artist has been teasing the project for months, sharing its J. Cole-assisted single, “90 Proof”, and a short promo video featuring Bootsy Collins.

Smino spoke about the release during an interview with Apple Music’s Zane Lowe, where he revealed his plans to deliver a Luv 4 Rent sequel.

“This whole album, Luv 4 Rent, it’s about having fun and recognizing your inner love, You feel me? Straight up self-love vibe. I felt like I wasn’t personally doing that for myself, You feel me?” he explained. “But this is just part 1 of the album. … Yeah, I ain’t never said that to nobody. My manager’s going to be like, ‘Damn, bro!” But yeah. Come on, you know I got to tell Zane the real, bro.”

To celebrate the release, Smino will be co-headlining a joint tour with JID in 2023. The Luv Is 4Ever Tour will see the duo hit up 32 cities across North America beginning in late January. 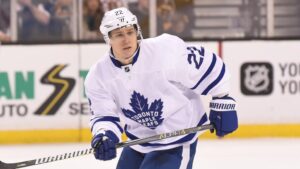 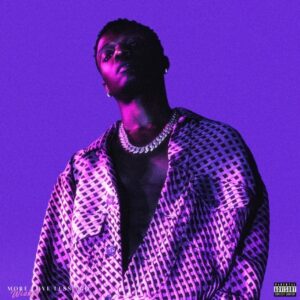