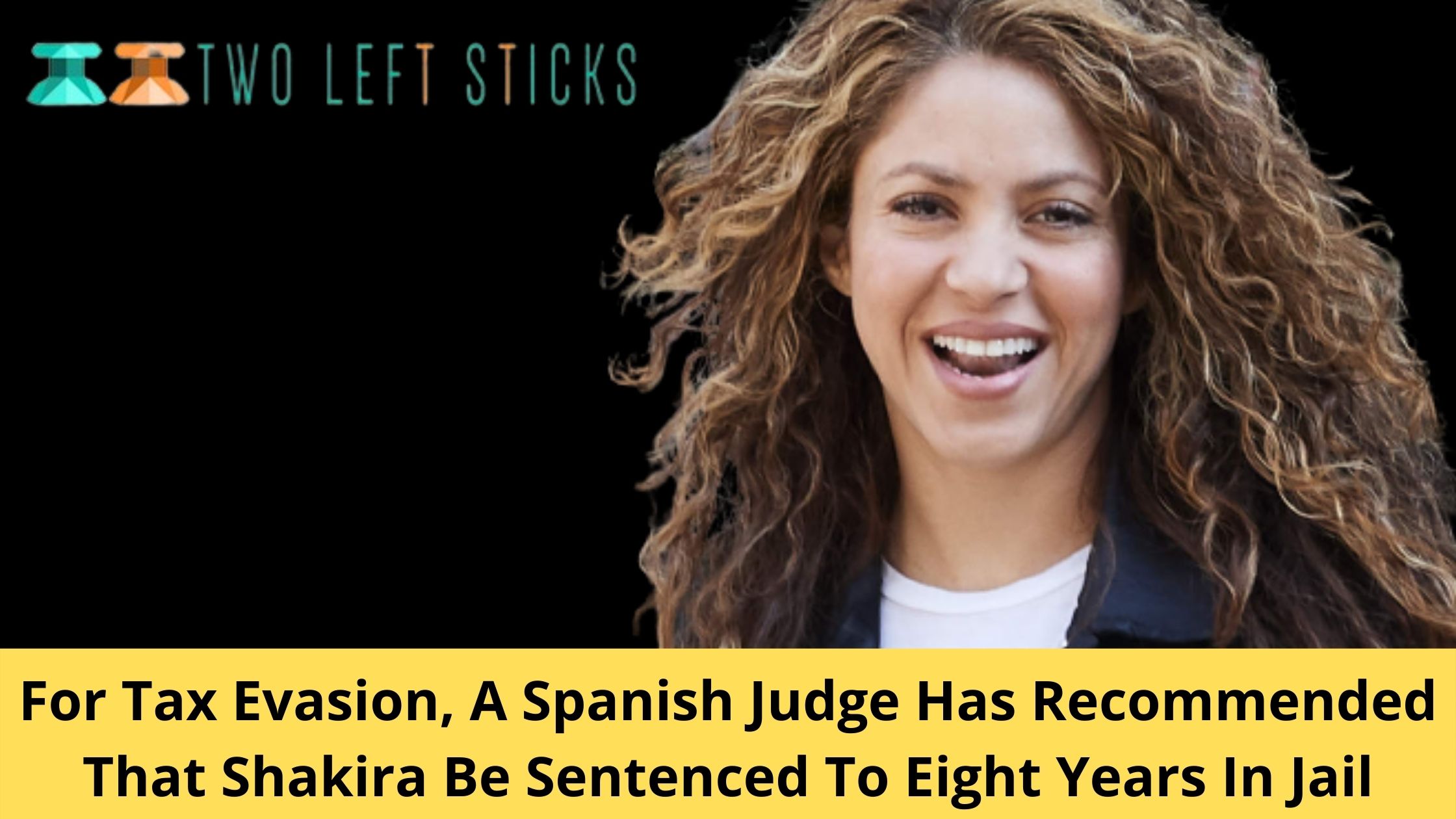 For Tax Evasion, A Spanish Judge Has Recommended That Shakira Be Sentenced To Eight Years In Jail : Hit songs like Beautiful Liar, Hips Don’t Lie, and Waka Waka, which she sang during the 2010 FIFA World Cup, have helped Shakira become known as the. Queen of Latin Music. She is a famous Grammy Award-winning singer-songwriter and has sold over 60 million albums worldwide.

Reportedly, Shakira has been charged with six counts of income-tax fraud by Spanish prosecutors, and they are seeking a sentence of more than eight years in prison and a legit fine of over 23 million euros against her. From 2012 to 2014, Spanish authorities accused Shakira of dodging taxes amounting to $14.5M (roughly $15M), which she claimed weren’t relevant as she had not yet relocated to Spain. Shakira’s legal woes began at this point. In December of last year, a judge ruled that prosecutors had gathered enough evidence to bring tax fraud charges to trial.

Shakira’s alleged tax avoidance is based on where she lived from 2012 to 2014. Gerard Piqué, an FC Barcelona player, was her lover, and she claims to have had tax residency in the Bahamas until 2015 when she temporarily relocated to Barcelona with him.

Similarly, the Paradise Documents in 2017 and the Pandora papers in 2021 were significant exposures of secret financial information. One of the celebrities whose private information was leaked was also Shakira. There were links between her and offshore enterprises in tax havens, including the British Virgin Islands and Malta, while she was being investigated. 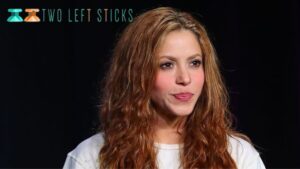 What Is The Nature Of Shakira’s Tax Charge?

Shakira was charged with tax evasion between 2012 and 2014. According to the prosecution, during this time, she was in a relationship with Spain and Barcelona defender Gerard Piqué and residing in a property she acquired in Barcelona, all while maintaining her Bahamas tax residence. Shakira has been charged with tax evasion. (Shakira and Piqué announced earlier this year that they were terminating their romance.) The couple officially broke up.

According to El Pa, the prosecution’s case is based on information from the Spanish tax authority. These records documented her visits to hairdressers, beauty salons, a medical clinic, and a recording studio in Barcelona. The goal of these trips was to show that she had spent more than the 183 days necessary to be declared a tax resident in Spain.

In July of 2021, a Spanish court found enough evidence to prove that the defendant had committed fraud in her income taxation. Spanish prosecutors had offered Shakira a plea deal the day before, but she refused it, opting to go to trial on Wednesday (July 27). (July 27). As of now, the trial is scheduled to begin in the next several weeks.

Shakira’s Reaction To The Issue Is As Follows:

In 2012 and 2013, according to Shakira’s legal team, she did not spend enough time in Spain to be subject to the country’s tax laws, and she didn’t move to Spain officially until the following year, in 2015. This week Shakira said prosecutors were targeting her for money she made from her foreign tours and working on The Voice, where she was a judge in the United States. & quot; The prosecution in their inquiry utilized abusive procedures, she claimed.

It appears that Shakira has not changed her position. According to Reuters, she has paid the 17.2 million euros in taxes she owes, and she is confident in her innocence and willing to resolve any disagreements if the accusations are shown to be genuine is what she has claimed. She has made it clear that she believes she is innocent. 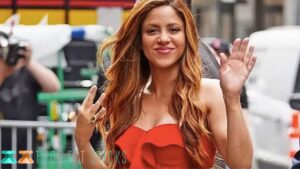 Q: What is the case about Shakira?

A: Spanish prosecutors have demanded more than eight years in jail and a $24 million punishment for Shakira over alleged tax evasion.

Q: How old is Shakira?

Q: Whom is Shakira dating?

A: Shakira was dating her ex-boyfriend Gerard Pique, a Spanish professional footballer. The two called it off last year after dating for 11 years. She is currently single.