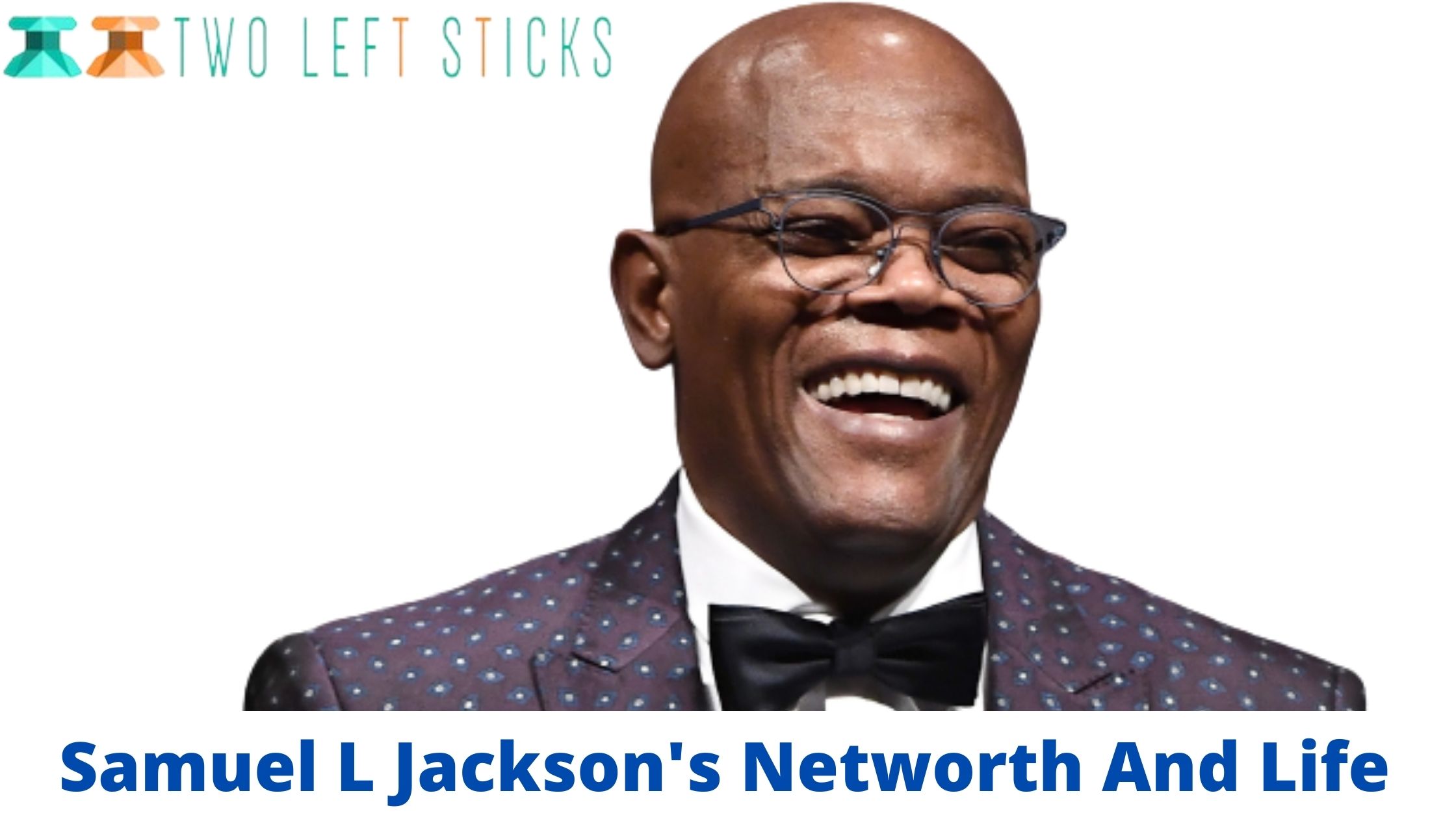 Samuel L Jackson Networth And Life: Samuel Leroy Jackson is an American film actor born in Washington, DC, United States, on December 21, 1948, he is one of the most recognized actors of his generation. His current net worth is expected to be $270 million, updated in 2022.

Samuel was born in DC but was raised in Chattanooga, Tennessee, by his mother as his father, Roy Henry Jackson, was away all the time and died due to alcoholism. His mother, Elizabeth, single-handedly took care of him. His studies were also affected; due to his circumstances, he changed many schools while growing up but finally graduated from Riverside High School in Chattanooga.

During his childhood, Jackson suffered from stuttering. As a child, Samuel was intrigued by many fields. He loved playing the trumpet in the school orchestra or a French horn. Samuel wasn’t dreaming of becoming an actor initially. He thought he wanted to pursue marine biology, but as life took its turn, Jackson discovered the actor in him and switched degrees. By the time he completed graduation in 1972, he had co-founded a theatre group called Just Us Theatre. 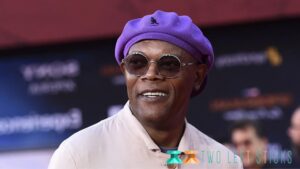 Soon after graduating from Morehouse College Jackson began his acting career on stage in 1972. He started doing several plays and theatrical acts like The Threepenny Opera, A Soldier’s Play, etc.

Read Also: Deebo Samuel Net Worth 2022- How Much Is His Contract Worth?

His debut in the industry was with a film called Together for Days in 1972 itself. Then years later, he got an opportunity to work on a television series, Moving On. Jackson did a lot of movies, but it was only in his forties that he saw fame. When he decided to move into New York City in his early days, he continued appearing in stage plays for several years.

After so much experience and luck, he finally started getting significant roles in movies like School Daze in 1988, Do the Right Thing in 1989, Goodfellas in 1990, Jungle Fever, Strictly business, True Romance, Jurassic Park, etc. from 1990-to 93. In 1994 Jackson became a world icon after his film Pulp Fiction made it to the box office. The film director revealed that Jackson was his only choice for the role as he fits.

But with glory comes the dawn; Samuel saw a phase of several flops in a row in 1995. Kiss of Death, Losing Isaiah, and many more weren’t appreciated. Surprisingly he bounced back with Die Hard, Time to Kill in 1996. He was back on the charts again.

Ever since he has done some recognizable work in Jackie Brown, Happily Ever After, Out of Sight, Deep Blue Sea, Star Wars I, Unbreakable, and many more by the time he reached the new Millenium era.

Jackson has been continuously working to date; the list can go on and on. His recent-most shining films are Glass, Shaft, Unicorn Store, and Marvel movie Spider-Man: Far from Home. 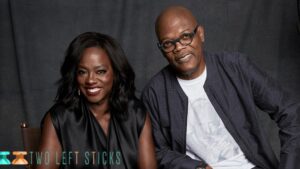 Samuel has not had a very smooth childhood. His father abandoned him at an early age. He is the only child of his parents, who suffered from stuttering. Apart from being a Hollywood star, Jackson was also a part of the Civil Rights Movement. His humanitarian grounds were so strong that he started his own charity organization called Prizeo. The organization raised money to fight Alzheimer’s disease.

Read Also: Madonna Before And After- See the Material Girl’s Evolution from the 1980s

He also launched a One for the Boys campaign, spreading testicular cancer awareness. His political interests were vividly shown when he campaigned in Democratic presidential primaries for the-then Senator Barack Obama. Jackson got married to his wife LaTanya Richardson in 1980. They have a sweet boy together named Zoe Jackson. 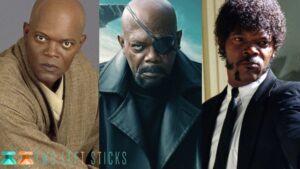 A.Samuel’s net worth is $270 million approx. However, his net collection from his acting career is more than $16.7 billion. 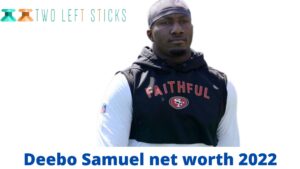 Previous post Deebo Samuel Net Worth 2022- How Much Is His Contract Worth? 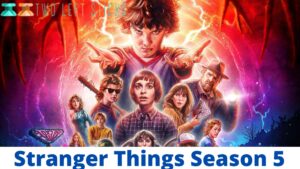 Next post Stranger Things Season 5- Everything We Have About the Upcoming Season!
Ana Simpson