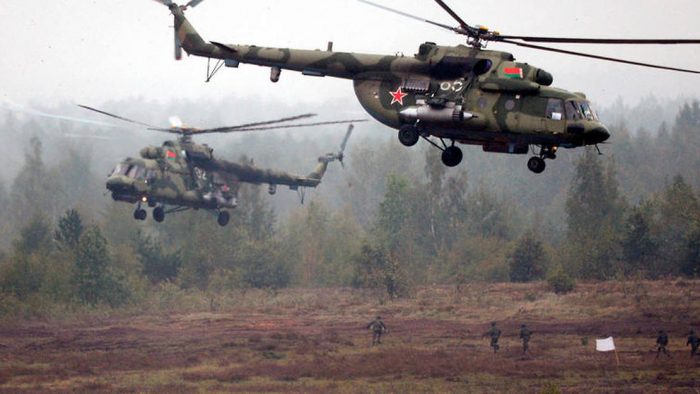 Russia announced Thursday that it had received new arms orders from Central Asian countries to which Moscow will deliver weapons and helicopters amid fears related to the Taliban’s victory in Afghanistan.

“We are already working on a number of orders from countries in the region for the supply of Russian helicopters, small arms and modern border protection systems,” said Ria Novosti Alexander Mikheev, director general. of Rosoboronexport, in charge of arms exports.

The countries of Central Asia, in particular Uzbekistan and Tajikistan, bordering Afghanistan and which experienced jihadist attacks in the 1990s and 2000s, are worried about the Taliban’s return to power.

Moscow, which considers Central Asia as its home and has military bases in the region, fears incursions by Afghan jihadists, including “fighters disguised as refugees” who can then reach Russian territory. Another source of concern is the rise in opium and heroin trafficking.

Russia has adopted a conciliatory stance towards the Taliban, acknowledging their victory while calling on them for a “national dialogue” to form a representative government.

Nevertheless, after joint military maneuvers carried out by Russia in Uzbekistan and Tajikistan, new exercises are planned for September 7 to 9 in Kyrgyzstan between member states of the Collective Security Treaty Organization (CTSC), a military alliance led by Moscow. .

These maneuvers will aim to train in “the destruction of illegal armed groups that have invaded the territory of a member state of the CSTO,” according to a spokesperson for the alliance quoted by the Interfax agency. The Taliban have assured that they do not threaten the other countries of Central Asia. 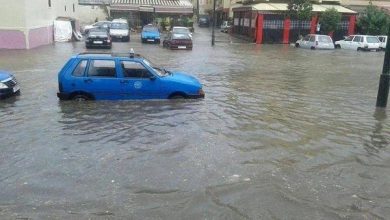 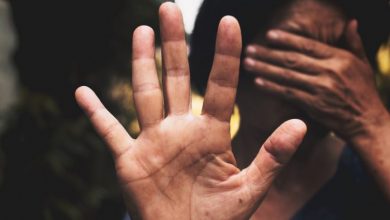 Highest rate of femicide in the world –