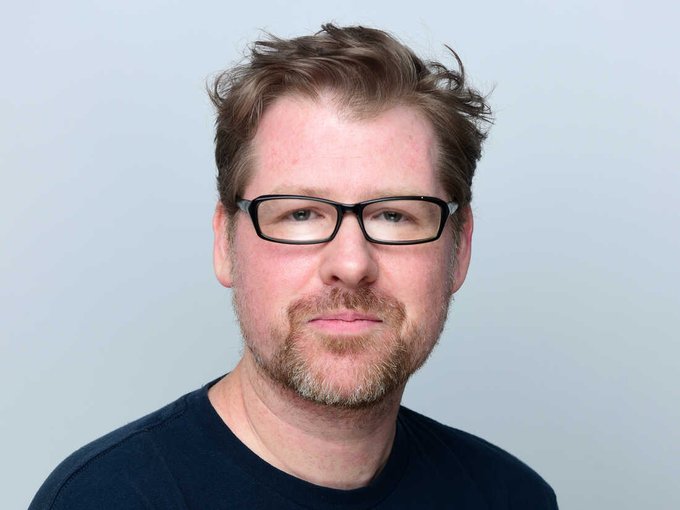 Rick and Morty, The fictitious comedy series, was created by American animators Justin Roiland and Dan Harmon for Adult Swim on Cartoon Network.

Justin Roiland was removed from his position as the voice of the cartoon series’ protagonists, Rick and Morty, and he would no longer work on the project when it emerged that he had been charged with felony domestic assault in Orange County.

Justin Roiland after adult swim fired him from Rick and Morty:pic.twitter.com/dtQcV59CG6

The 42-year-old is facing charges of corporal injury and false imprisonment by threat, fraud, violence, or deceit. Roiland has entered a not-guilty plea and is awaiting trial. The allegations concern an incident in 2020 involving a woman Roiland was dating and living with.

The animated scientific & fictitious sitcom Roiland and Dan Harmon devised has Roiland as the mad scientist’s and his grandson’s voices.

After Rick and Morty became a significant sensation, the show’s distributor Adult Swim placed an enormous order in 2018 for an additional 70 episodes, giving the series ten seasons.

In December, Season 6’s broadcasting came to an end. Both Rick and Morty, as well as several other minor characters, are voiced by Justin  Roiland.

The Hollywood Reporter has learned from unnamed sources that Harmon will now be the only showrunner for Rick and Morty, with Roiland’s voice roles will recast. Roiland will keep his co-creator title.

In addition, Roiland co-created the animated comedy Solar Opposites, contributed to its voice cast, and produced the animated sitcom, Koala Man. Both are shown on Disney+ globally and Hulu in the US.

When Roiland showed up for a pre-trial hearing in the court two weeks ago, the charges against him were first made public.

Although a trial date hasn’t get determined, a new pre-trial hearing has been scheduled for April 27. 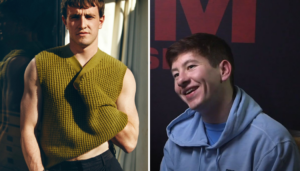