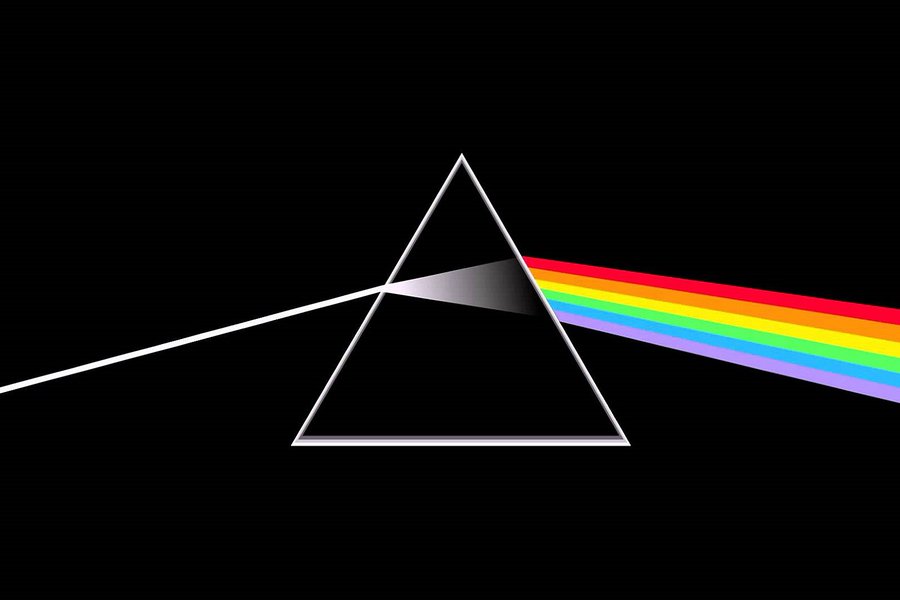 Pink Floyd, an English rock band, released The Dark Side of the Moon, their eighth studio album, on March 1st, 1973, on Harvest Records. To commemorate the album’s 50th anniversary, Pink Floyd confirmed recently (January 19) that they will launch a Dark Side Of The Moon 50th anniversary box set.

A unique The Dark Side Of The Moon experience will debut at London’s world-famous Planetarium, where the band first hosted the album’s original press premiere in February 1973.

50 years ago today a band completed the final touches to an album and walked out of Abbey Road Studios, London.

It’s was to become one of the biggest selling and considered by many the greatest recording of all time.

The Album – The Dark Side of the Moon
The Band – #PinkFloyd pic.twitter.com/ChB0HNCXil

But in revealing a new logo to commemorate the legendary album’s 50th anniversary, the prog rock pioneers have unintentionally become embroiled in the most recent ‘culture wars’ discussion.

Some of the band’s less informed Facebook fans appear to have interpreted the inclusion of red, yellow,  orange,  blue,  green, and violet bars in the new logo, which matches the colors seen when white light passes through a triangular prism.

And it appears on the album’s iconic artwork created by Hipgnosis as a sign that the group is now “woke” and supporting LGBTQ+ rights. And as a result, the group ought to be CANCELLED right away.

Storm Thorgerson, who also created the artwork for several other Pink Floyd album covers, also designed the cover. The light and prism represent the light show that was a component of Pink Floyd’s concerts, according to Thorgerson, who spoke with Rolling Stone.

The band’s name appears above a prism with the number 50 in the center of the band’s 50th-anniversary logo. The 0 in the number 50 has the same indigo-free rainbow inside it.

The Dark Side of the Moon is written below. The band’s logo has been changed to a prism with a rainbow 50 on all of their social media accounts as a simple nod to the anniversary of the seminal album.

On March 24, Warners will offer the upcoming The Dark Side of the Moon box set. It comes with the freshly remastered studio album on CD and gatefold vinyl, the original 5.1 mix, and the newly remastered stereo versions on Blu-ray and DVD.

The package also comes with an LP of The Dark Side Of The Moon, a second new Blu-ray disc  & a CD with a Dolby Atmos mix.

More Details About the album ‘Dark Side of the Moon,’ by Pink Floyd

The band debuted an early version of the suite some months before recording got underway, and the album was mainly formed during live performances.

The Dark Side Of The Moon intended to be a concept record that would center on the challenges the band experienced while leading a demanding lifestyle and partially address the apparent mental health issues of former band member Syd Barrett, who left the group in 1968.

Two sessions at London’s EMI Studios (now known as Abbey Road Studios) were used to record new material in 1972 and 1973.

Pink Floyd are inviting a new generation of animators to enter a competition to create music videos for any of the 10 songs on the iconic album, The Dark Side Of The Moon. For more information and to enter go to https://t.co/O6MVgXImWG pic.twitter.com/N8RRMv9LUL

The album expands on concepts addressed in Pink Floyd’s earlier albums and live performances but does not include the lengthy instrumental passages that were a staple of their earlier work.

The ensemble experimented with a Synthi A and the EMS VCS 3, tape loops, multitrack recording, and analog synthesizers. Many of the sound elements, including the choice of singer Clare Torry, who appears on “The Great Gig in the Sky,” were made by engineer Alan Parsons.

One of the most lauded albums in history, The Dark Side of the Moon is frequently mentioned in lists of the best albums of all time compiled by experts. All four band members received money and accolades due to the album, which assisted in launching Pink Floyd to global renown.

It was a colossal album-era release that helped record sales soar across the whole music business in the 1970s.

The UK awarded The Dark Side of the Moon a 14 platinum certification, and it got the first position on the Top LPs & Tape chart of US Billboard, where it spent 966 weeks on the chart. With an estimated 45 million copies sold.

It is one of the best-selling albums globally and Pink Floyd’s most financially successful album. It was chosen by the Library of Congress in 2012 for inclusion in the United States National Recording Registry because it was thought to be “historically, culturally, or aesthetically important.” 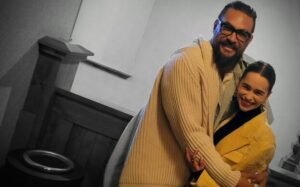