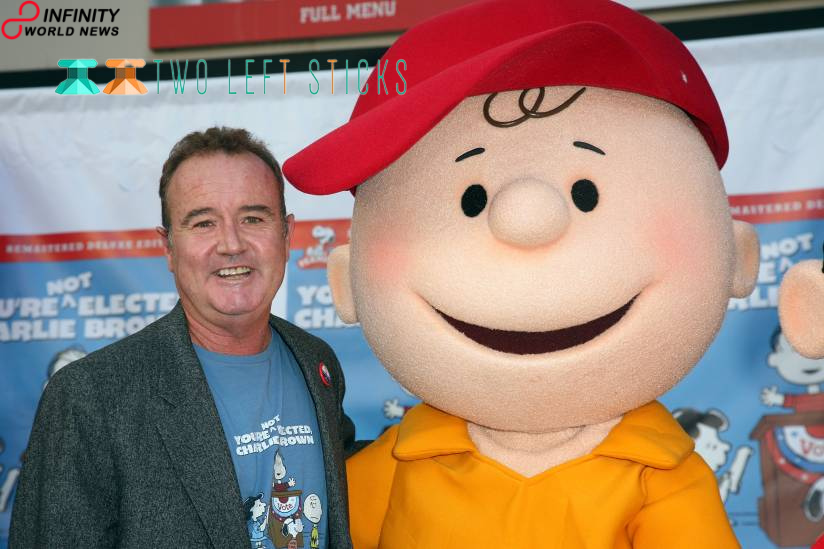 Peter Robbins was born on 10th August 1956 in LA, California. He became famous in the 1960s for being the first actor to give voice to Charlie Brown in the animated special PEANUTS.

Peter’s real name was Louis G.Nanasi; he was of Hungarian descent. His sister was also an actor.

He started his acting career in films and television at seven years old. Peter rendered his voice to the character of Charlie Brown for television series and later in television specials. He left the entertainment industry in 1972 and started his career in real estate and briefly on the radio.

He had a lifelong battle with bipolar disorder. In January 2022, he committed suicide.