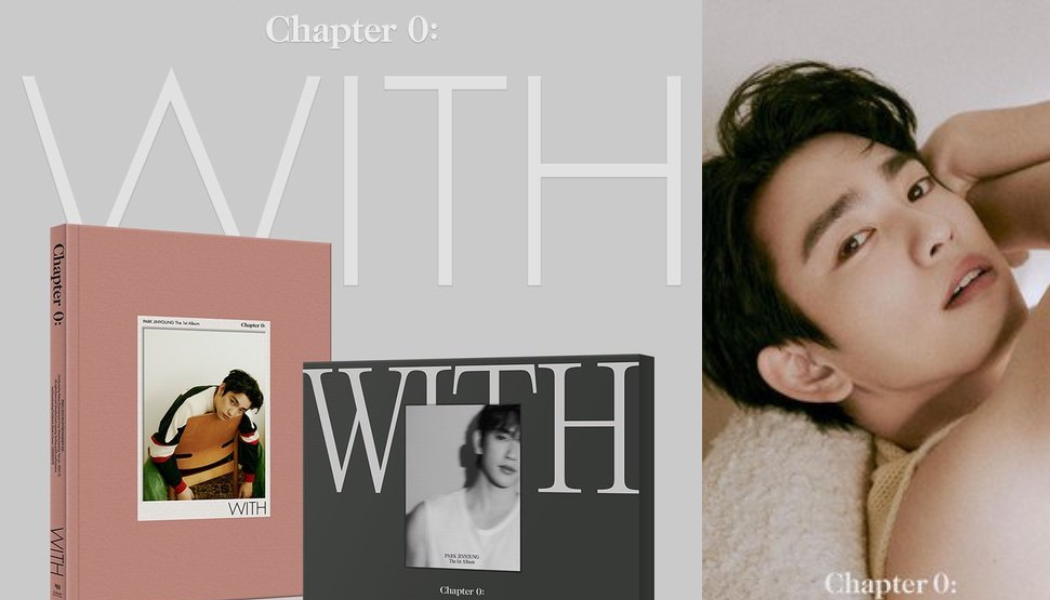 The South Korean idol actor released several teaser photos, and the release date for his next solo album, “Chapter 0: WITH,” on January 9. The song, which is scheduled for release on January 18, will mark Jinyoung’s debut’s tenth anniversary.

It still needs to be clear whether the release will be a mini-album or full-length. However, its full tracklist will be public two days before its departure on January 16.

Jinyoung’s first solo album since July 2021’s “DIVE” is “Chapter 0: WITH,” making him the last GOT7 member to have an album released. After leaving JYP Entertainment in early 2021, all seven boyband members joined other agencies and have since been concentrating on their solo projects. However, they came back together in May 2022 to record a self-titled mini-album.

Since leaving JYP Entertainment, the idol actor has appeared in several K-dramas, including  Yaksha: Ruthless Operations (streaming on Netflix), The Devil Judge from 2021, and both seasons of Yumi’s Cells.

The most recent GOT7 member to release solo music, aside from Jinyoung, is Yugyeom, who debuted the digital song “Ponytail” on January 2. Along with other members of the AOMG label, including Gray, Simon Dominic, Lee Hi, and others, the singer is now on tour in Asia.

Other K-pop news includes the long-awaited return of boyband MONSTA X, who released  “Reason,” their 12th mini-album, including the music video for the album’s lead single, “Beautiful Liar.” Members Hyungwon, Joohoney, and I.M. contributed to the song’s writing. 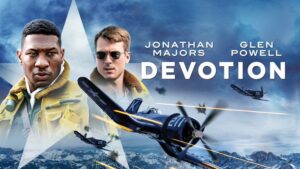